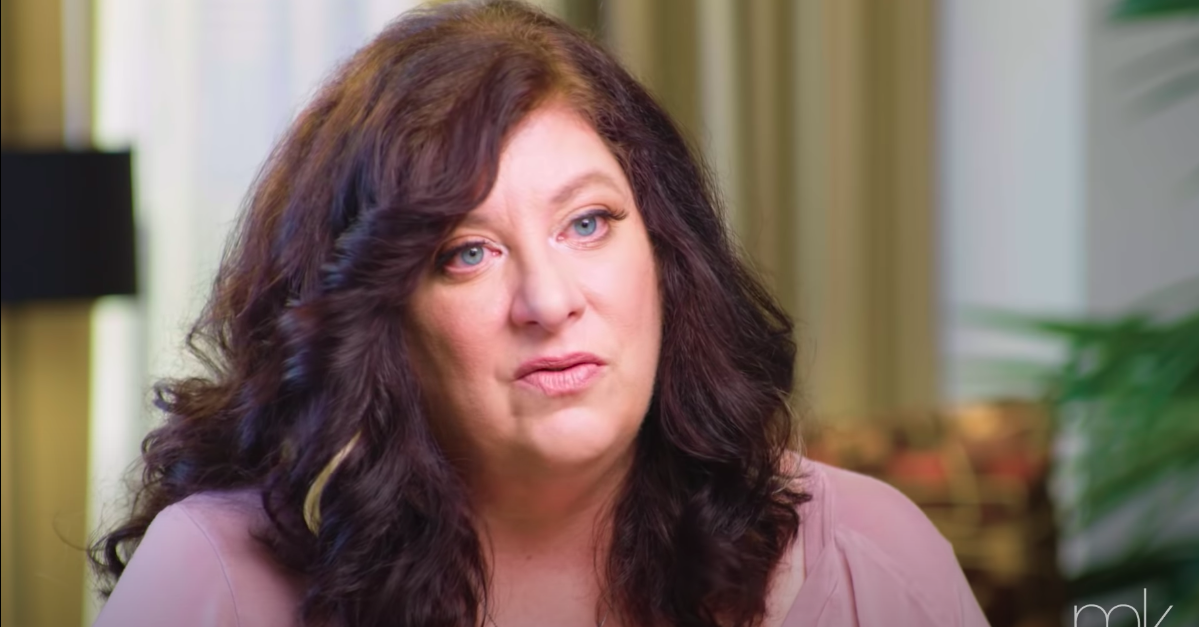 The woman who claims former vice president and presumptive 2020 Democratic Party presidential nominee Joe Biden sexually assaulted her in 1993 said Thursday that she thinks Biden should withdraw from the 2020 presidential race.

In her most recent and perhaps first major on-camera interview, former Biden Senate staffer Tara Reade sat down with broadcaser Megyn Kelly to say she “stands with” other survivors who have come forward to accuse powerful men of sexual misbehavior, including Dr. Christine Blasey Ford. Ford said she was sexually assaulted by now-Supreme Court Justice Brett Kavanaugh when the two were in high school. Kavanaugh and Biden have denied the separate accusations.

MK EXCLUSIVE: Will Tara Reade go under oath or take a polygraph? pic.twitter.com/aBXohhg14n

Reade also said she would “absolutely” testify about the alleged assault under oath and subject herself to questions about her claims.

“If I can just go back for one second to Blasey Ford – some of those who supported her but now have found a reason not to support you say, ‘well, she was under oath.’ Would you go under oath?,” Kelly asked.

“They also say she subjected herself to cross-examination. Would you do that?” Kelly followed-up.

However, Reade stopped shy of agreeing to take a polygraph test like Blasey Ford, saying it likened her to a criminal.

“I’m not a criminal. Joe Biden should take a polygraph. What kind of precedent does that set for survivors of violence – does that mean we’re presumed guilty and we all have to take polygraphs?,” Reade said.

“So I will take one if Joe Biden takes one. But I am not a criminal.”

Wigdor LLP, the law firm that represented several of the women who accused Harvey Weinstein of sexual assault, has also taken on Reade as a client, saying their client advocacy has nothing to do with politics.

“Our representation of #TaraReade has nothing to do with politics,” the firm wrote in a statement Thursday.

“We at Wigdor LLP firmly believe that every survivor of sexual assault has the right to competent legal counsel, and we will represent Ms. Reade zealously, just as we would any other victim of sexual violence,” the firm said on Twitter on Thursday.