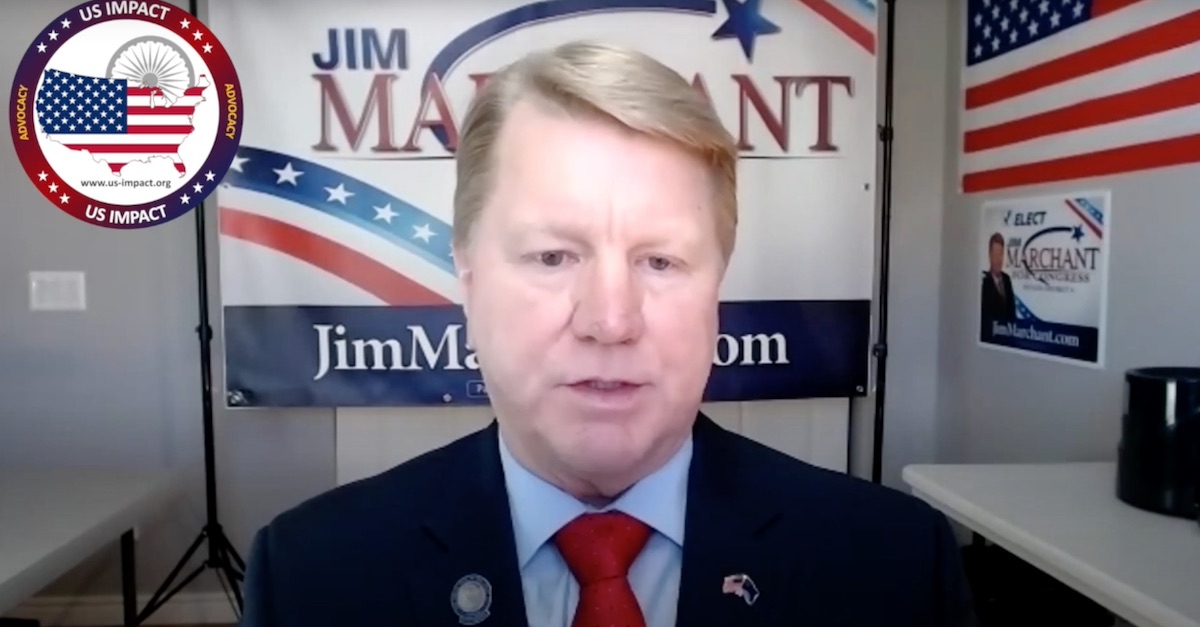 Marchant lost again on Friday—this time in court. His legal team left a Clark County judge befuddled as to why they alleged massive shenanigans in Nevada’s voting systems but sought a re-vote only in the Democratic stronghold of a typically red state.

“We are leaving out six other counties in an election for a congressional seat,” Judge Gloria Sturman of Clark County’s Eighth Judicial District remarked from the bench on Friday. “I don’t see how I can do that.”

“I just don’t feel like I have jurisdiction,” she added.

“The flooding of ballots that should not have been mailed coupled with the Agilis mail ballot processing machine being utilized for signature verification that is not permitted calls the integrity of the election and the results into question,” Mueller wrote in his complaint.

“Mr. Mueller said some extraordinary things, and they’re all completely baseless,” Meyers said, adding that he got basic facts about the machine wrong.

Kevin Hamilton, the lawyer for the Democrats, noted the Agilis machine is widely used.

Marchant tried to get a new evidentiary hearing, but the judge denied that, finding the court lacked jurisdiction to preside over one.

Beyond establishing the right to sue, Marchant also lost because the math was not on his side. In an incantation-style argument, the attorney for the Democrats noted the disappointed candidate would need to have vaulted three hurdles: establishing illegal votes, showing for whom they were cast, and proving they came in at high enough numbers to make a difference in his case.

“He fails at that,” Hamilton stated three times, once for each evidentiary standard Marchant could not reach.

Trump and his campaign were not parties to the lawsuit.