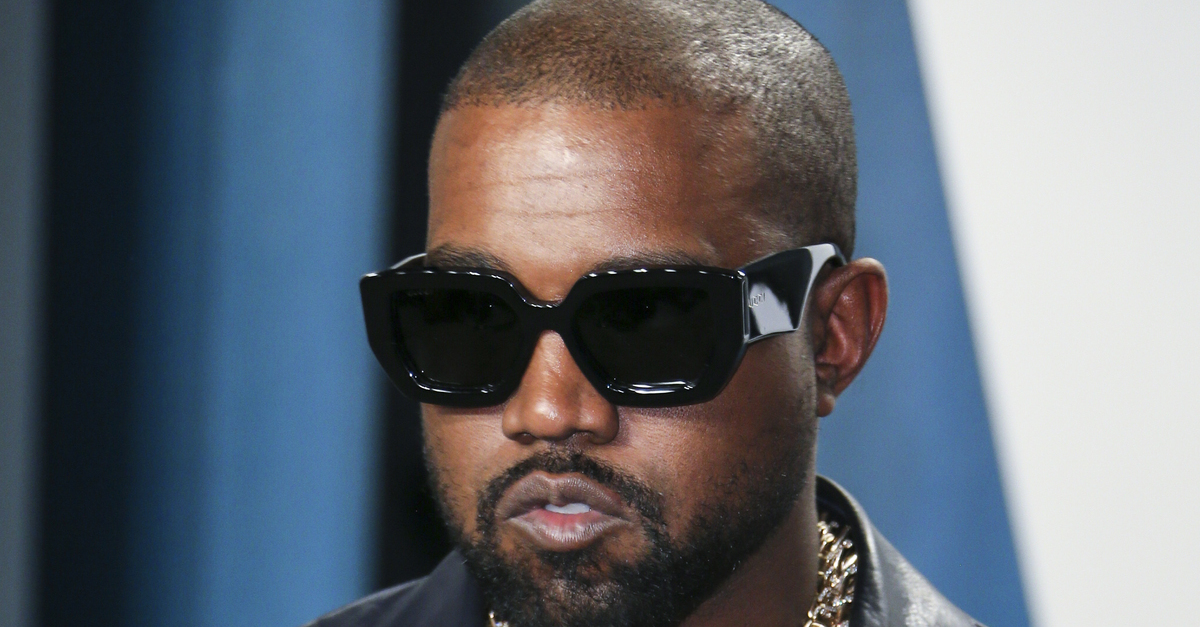 Two of the 13 electors who pledged their support to get Kanye West on the presidential ballot this November are accusing the renowned rapper and his campaign of obtaining their signatures by fraudulent means. The electors filed a lawsuit seeking to have West’s candidacy blocked.

Under Virginia law, in order to be certified by the Virginia State Board of Electors (VSBE), independent presidential candidates are required to obtain and submit notarized oaths from at least 13 electors pledging their support for the candidate. Those pledges must be submitted in addition to 5,000 signatures from qualified voters to ensure the candidate has some degree of support within the commonwealth. West’s candidacy in Virginia was certified by the board last week

Two of the people who signed Elector Oaths submitted in support of West, however, filed a lawsuit in Virginia Circuit Court on Tuesday. They claim there is 1) evidence showing that at least three of the signatures were obtained “under false pretenses”; and 2) they believe “at least eleven of the thirteen” oaths are invalid.

“As of the date of this Complaint, Plaintiffs have obtained evidence demonstrating that at least three of the Elector Oaths were obtained under false pretenses,” the complaint stated. “News reports indicate that number is even greater. In each of the three cases of fraud that Plaintiffs have confirmed, the elector has submitted an affidavit stating that they do not support West’s candidacy for President; they have not committed to voting for him in the November election; and they were misled into signing the Elector Oath because the person”

The plaintiffs, Matthan Wilson and Bryan Wright, asked the court to strike the fraudulent Elector Oaths from West’s petition to qualify for the election and declare his candidacy invalid. Wilson and Wright are being represented in the case by attorneys from Washington, D.C.-based law firm Perkins Coie, which represents the Democratic National Committee.

According to the complaint, Wilson was approached earlier this month by a representative from the West campaign who asked him to sign to be an “elector for the state,” saying his name “would be entered into a pool to be individually picked to be part of the Electoral College.” He only learned that the document he signed pledged him to be an elector for the West campaign after being contacted by a news reporter.

“Kanye West’s name was never mentioned,” Wilson said in a signed affidavit submitted with the lawsuit.

Wright claimed a West campaign rep obtained his signature by saying he was only signing a petition to allow West on the ballot, not a pledge of support.

Washington, D.C.-based attorney Bradley P. Moss said that if the allegations are true, the lawsuit may be the least of the West campaign’s legal troubles.

“Uhhh, that’s a crime to conspire to do that, last I checked,” he tweeted.

Uhhh, that’s a crime to conspire to do that, last I checked. https://t.co/kGjzFKdWns

Read the full lawsuit below. A similar lawsuit was filed in Arizona earlier this week.