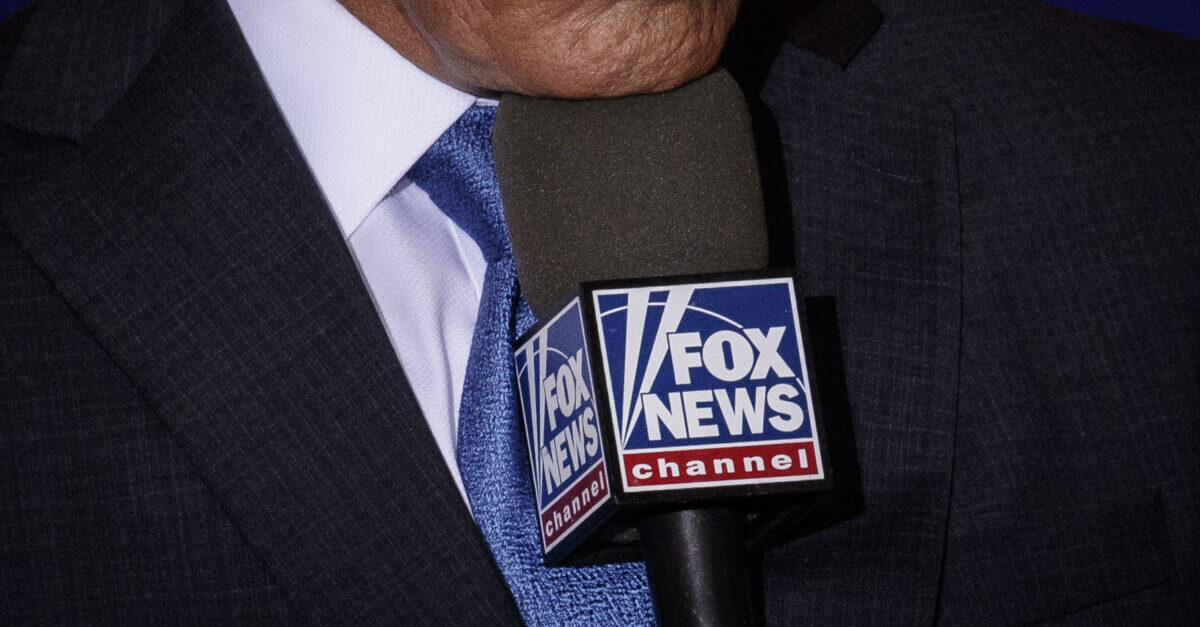 In a pair of Tuesday court filings, Fox News Networks, LLC indicated that it has retained high-profile attorneys Charles “Chip” Babcock and Scott A. Keller to defend against a $1.6 billion defamation lawsuit filed by voting technology company Dominion.

The civil lawsuit, originally filed in late March, accused Fox News of fueling lies about the outcome of the 2020 presidential election by defaming the maker of electronic voting machines. From the lawsuit’s opening salvo:

Fox, one of the most powerful media companies in the United States, gave life to a manufactured storyline about election fraud that cast a then-little- known voting machine company called Dominion as the villain. After the November 3, 2020 Presidential Election, viewers began fleeing Fox in favor of media outlets endorsing the lie that massive fraud caused President Trump to lose the election. They saw Fox as insufficiently supportive of President Trump, including because Fox was the first network to declare that President Trump lost Arizona. So Fox set out to lure viewers back — including President Trump himself — by intentionally and falsely blaming Dominion for President Trump’s loss by rigging the election.

Babcock’s win for Oprah Winfrey involved a case where the Texas cattle industry sued for defamation over a broadcast which discussed mad cow disease.

“Before founding Lehotsky Keller LLP, Mr. Keller headed Baker Botts LLP’s Supreme Court Practice,” the bio continues. “He also has significant experience at the highest levels in all three branches of government. Mr. Keller served as the Solicitor General of Texas, the State’s chief appellate litigator. He was U.S. Senator Ted Cruz’s chief counsel on the Senate Judiciary Committee. Mr. Keller was a law clerk for Justice Anthony Kennedy of the Supreme Court of the United States and Chief Judge Alex Kozinski of the U.S. Court of Appeals for the Ninth Circuit.”

The bio also indicates Keller is unafraid to defend his clients in the court of public opinion: he “frequently represents clients in cases where public communications strategy is crucial, and he has made numerous media appearances in major outlets such as the New York Times, the Wall Street Journal, BBC, Fox News, NPR, and Politico.” He is also an adjunct professor at the University of Texas School of Law.

Keller is a member of the conservative Federalist Society.

Valerie A. Caras, Blake Rorbacher, and Katharine L. Mowery are currently listed on the docket as Wilmington, Delaware-based attorneys for Fox News Networks.

The case is being litigated in Delaware’s state superior court system.

Read the attorneys’ motions for admission pro hac vice below.

[Editor’s note: Attorney Scott A. Keller is entirely unrelated to the author of this report.]