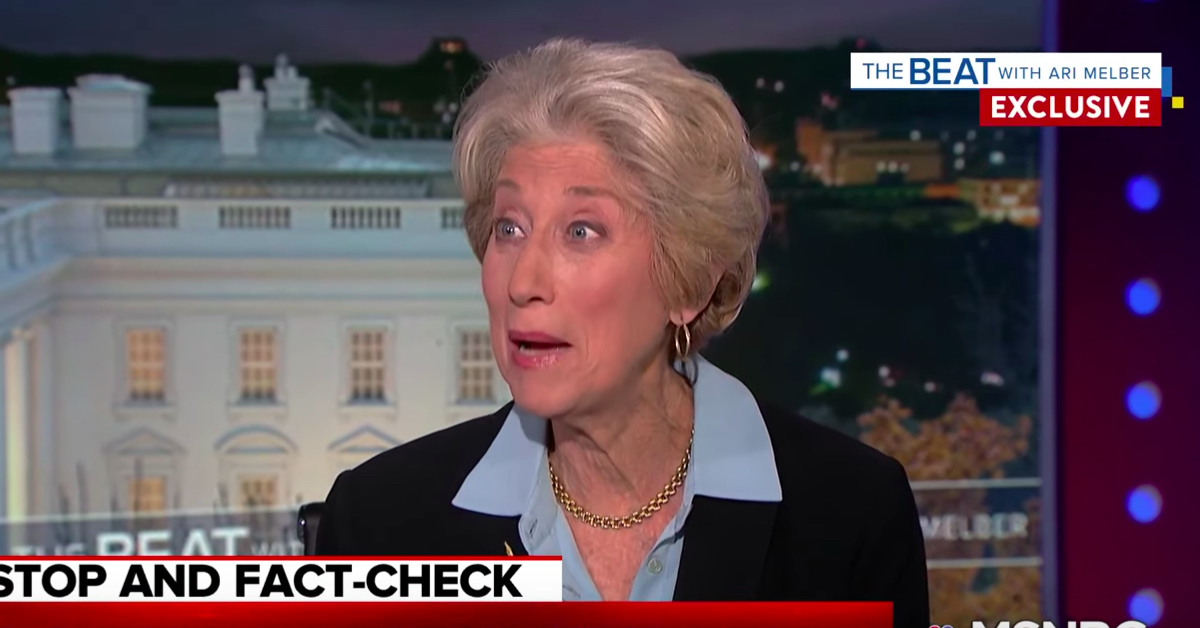 The federal judge who issued the 2013 ruling which found that New York City’s stop and frisk policy violated the U.S. Constitution corrected the record after former NYC mayor Michael Bloomberg and former Vice President Joe Biden both tried to take credit for ending the policy.

Since re-entering the political fray in recent months, Bloomberg has attempted to re-rewrite history by claiming the precipitous drop in the number of New Yorkers stopped and searched – the overwhelming majority of whom were minorities – was the result of his own realization that the policy was wrong. Bloomberg said he was “embarrassed” about how the policy harmed minority communities during the Democratic primary debate earlier this week.

Retired U.S. District Judge for the Southern District of New York Shira Scheindlin on Thursday pointed out that it was actually her 2013 court ruling which effectively ended the NYPD practice – a decision that was vehemently opposed by the Bloomberg administration which appealed to have the ruling overturned.

“Mayor Bloomberg said, ‘When I realized it was bad towards the end, I ended it and it dropped 95-percent,” Scheindlin told MSNBC’s Ari Melber. “That is not accurate. In the last two years or so, it began to drop dramatically, it dropped 67-percent, not 95-percent, but it wasn’t because he realized, had an epiphany that it was wrong, it was because of the court rulings.”

Scheindlin then took aim at Biden’s claim that the Obama administration ended stop and frisk by sending federal moderators “to say this practice has to stop.”

“So, simply put, Joe Biden in your opinion took credit for something judges did?” Melber asked.

In fact, the Obama administration’s DOJ offered no opinion on the constitutionality of stop and frisk, but did submit a “statement of interest” before Scheindlin’s ruling suggesting federal monitors be sent to New York in the event that the city lost the case.

We did file statement of interest on remedy (which led to the monitors that Biden mentioned). I will put that here. That's not nothing. I'm glad we did that. But next time we should say loudly that stop and frisk is illegal.https://t.co/jA9LLFX7r5https://t.co/Uxp1Dow5sy

He did concede that sending the federal monitors was “not nothing.”