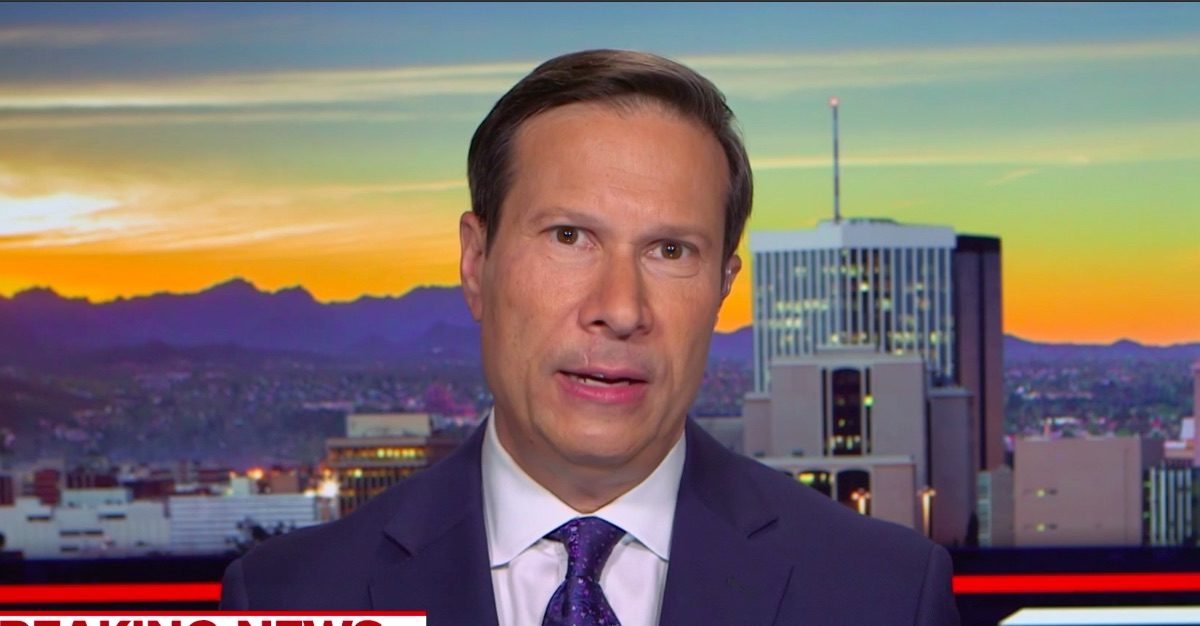 While appearing as a guest on MSNBC’s “The 11th Hour with Brian Williams,” Figliuzzi said it’s very likely that the Southern District of New York has solid evidence Giuliani engaged in criminal activity, suggesting the former New York City mayor may have been overheard incriminated himself on tapped phone calls.

“You don’t have a U.S. Attorney’s Office going after the President’s attorney and their former boss – Rudy Giuliani headed the office [at SDNY] – without them having some solid predication to do so,” Figliuzzi said. “When I read the indictment on Rudy’s two associates, I see a level of detail – quotes, attributions, […] times, places, filings – that seem to indicate there might be court authorized wiretaps in here. And if that’s the case, it might be possible that Rudy Giuliani was intercepted inadvertently .”

The possible wiretaps Figliuzzi referenced would’ve been connected to the investigation into two Ukrainian businessmen with personal of professional ties to Giuliani, Lev Parnas and Igot Fruman, both of whom were arrested and charged with felony campaign finance violations. One day later, the New York Times reported that Giuliani himself was the subject of a federal criminal investigation for violating the Foreign Agents Registration Act (FARA).

According to Figliuzzi, Giuliani’s reckless public responses to questions about the investigation have been bad for him and may prove to be even worse for Trump.

“The Statement that [Giuliani] made to Mike Schmidt, in response to Mike’s article, that ‘I wasn’t working for the Ukrainians, I was working for Trump,’ that kind of thing is going to be held up against what they have on tape if they have it, and what they have from human sources,” he explained.

“As is usually the case when Rudy opens his mouth, he may have defended himself against a FARA charge today, but he certainly threw Trump under the bus when he said, ‘I was working at the direction of the United States.’ That’s a problem,” Figliuzzi concluded.