Senators Invite Police Chiefs Past and Present to Testify at Hearing on U.S. Capitol Security Breach 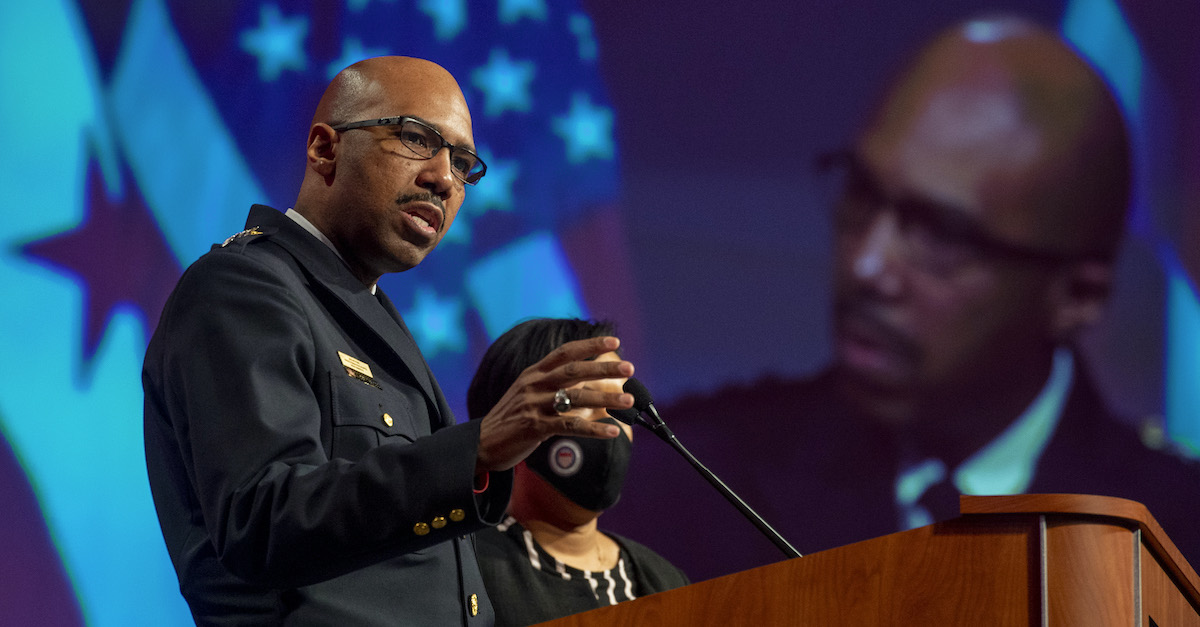 Other than the matters of responsibility leading up to former President Donald Trump’s second impeachment trial and eventual acquittal, how rioters managed to break into the U.S. Capitol in the first place was of the most oft-asked questions following the Jan. 6th siege.

Two Senate committees announced plans on Tuesday to “examine the security failures” that led to that breach, following up an impeachment trial with a decided political divide with a bipartisan fact-finding mission slated for the morning of Feb. 23 at 10 a.m. Eastern Time.

Roughly a week after the Capitol siege, Contee was vocal in emphasizing that rules prohibiting firearms inside the building: even by hard right Rep. Lauren Boebert, who has refused to comply with security measures in the past and released a viral video vowing to take a “Glock to Congress.” Some of her Democratic colleagues accused her of providing “reconnaissance” tours to groups before the attack, allegations that she has denied.

Sund resigned in the immediate wake of the siege, initially scheduling his departure for Jan. 16 before actually leaving a week before that. He told the Washington Post that House and Senate security officials turned down his request for National Guard backup, claiming that Irving expressed concerns about the “optics” of declaring an emergency ahead of the demonstration and Stenger suggested he “lean forward” with informal Guard contacts.

“If we would have had the National Guard we could have held them at bay longer, until more officers from our partner agencies could arrive,” Sund told the paper.

Earlier in the month, the senators sought information from 22 agencies and departments related to the preparations for and response to the insurrection.

“The January 6, 2021 attack on our Capitol, one of the great symbols of American democracy, will forever be a stain on our Nation’s history,” the committees wrote at the start of their Feb. 8th letter. “The attackers failed to disrupt the work of Congress, due in large part to the heroic acts of many officers and congressional staff. Nevertheless, the security failures that led to the breach endangered not just the Vice President and the Congress, but the peaceful, democratic transfer of power itself. The American people deserve a complete accounting of those failures.”

Signed by 12 senators, the letter set a response deadline for Friday.

The U.S. Capitol Police and D.C. Metropolitan Police did not immediately respond to emails requesting comment and asking whether their representatives would accept those invitations to testify.