Prosecutors File Charges Against Man Who Called the FBI to Say He Was There on Jan. 6 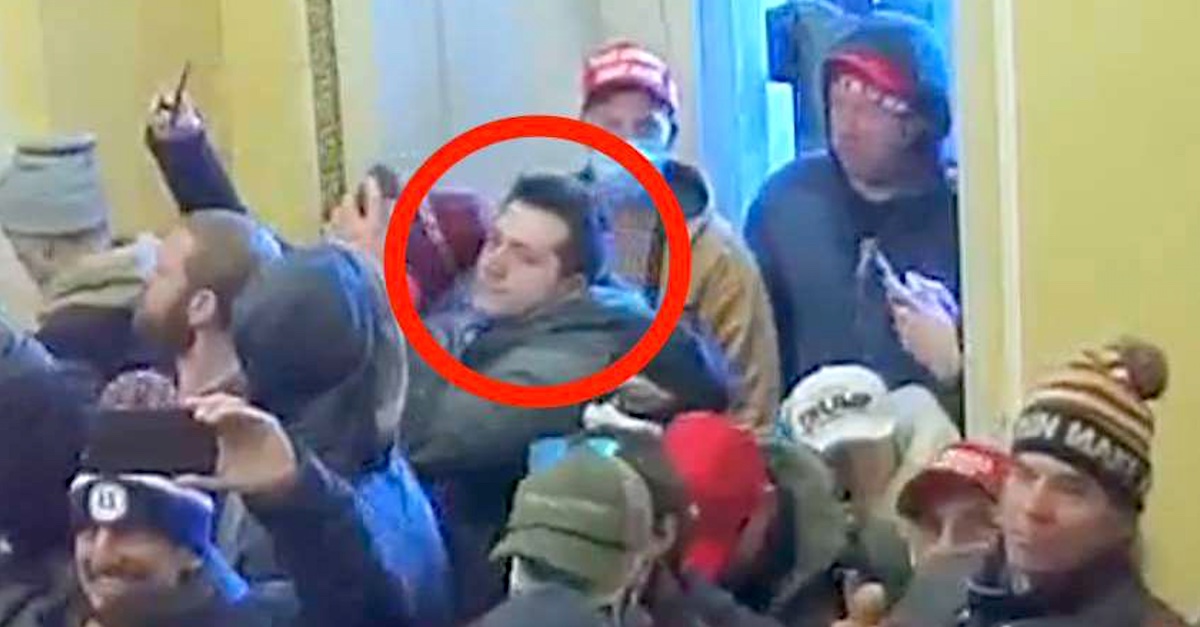 In American criminal law, defendants have a constitutional right to remain silent. According to federal court documents, Anthony Richard Moat decided to talk anyway.  Apparently, agents didn’t even have to ask him anything.

Moat, who was arrested in Pennsylvania, is accused of two counts in connection with the deadly siege by documented supporters of former President Donald Trump on the U.S. Capitol Complex on Jan. 6: (1) knowingly entering or remaining in any restricted building or grounds without lawful authority, and (2) violent entry or disorderly conduct. He surrendered himself to federal authorities Friday morning, the U.S. Department of Justice said online.

Authorities didn’t have to look very hard to find him.

“On February 19, 2021, Anthony Richard Moat (‘MOAT’) contacted the FBI and admitted to being inside the U.S. Capitol on January 6, 2021,” says an agent’s Statement of Facts on file with U.S. District Court for the District of Columbia. “On that same date, Moat sent a video taken on his cellular telephone while inside the U.S. Capitol building on January 6, 2021 to FBI Task Force Officer Lee Nolan.”

According to court documents, Moat’s video provided screen shots such as those seen here: 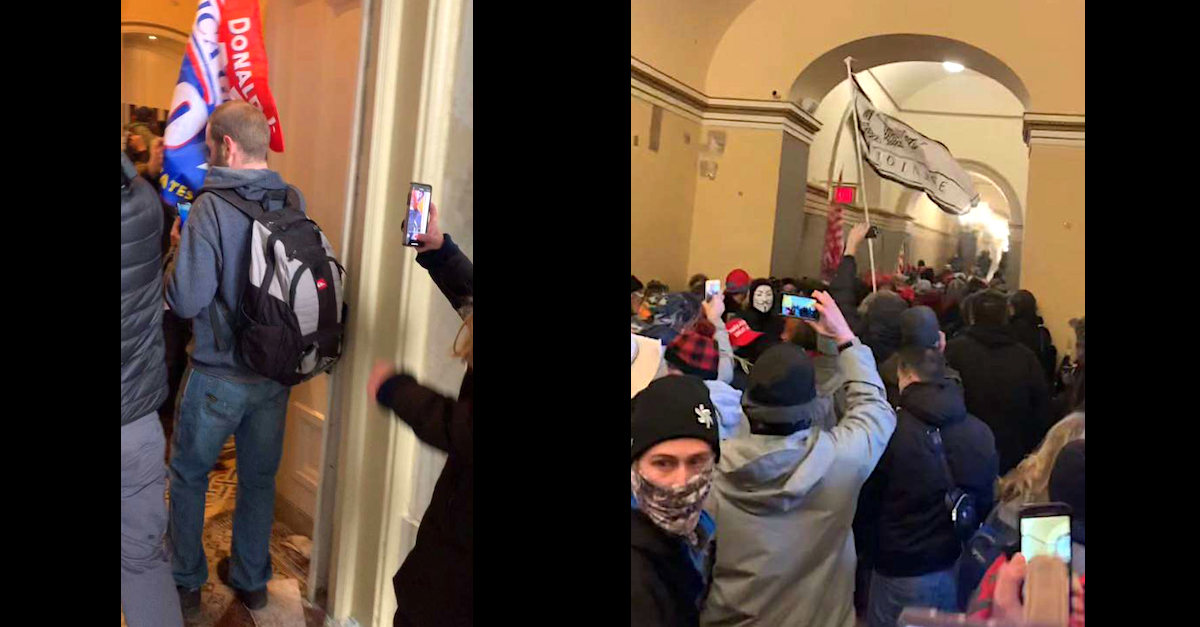 The case appears to be open and shut, but authorities also grabbed screen shots from Capitol Complex security cameras which they are certain show Moat inside the Capitol Complex when he was not supposed to be there. Those images were compared against Moat’s driver license photograph.  They show a man holding a cell phone camera capturing the same vantage points seen in the cell phone video Moat provided to the FBI.

The full court docket is not yet available in Moat’s case. It is unclear if he has an attorney. However, it is possible Moat may try to angle for favorable treatment from prosecutors. If the video evidence Moat turned over to the feds is helpful in identifying new defendants or in prosecuting those whose conduct is alleged to have been much more serious, Moat could try to secure a deal.  If not, his cooperation may be viewed favorably by a judge.