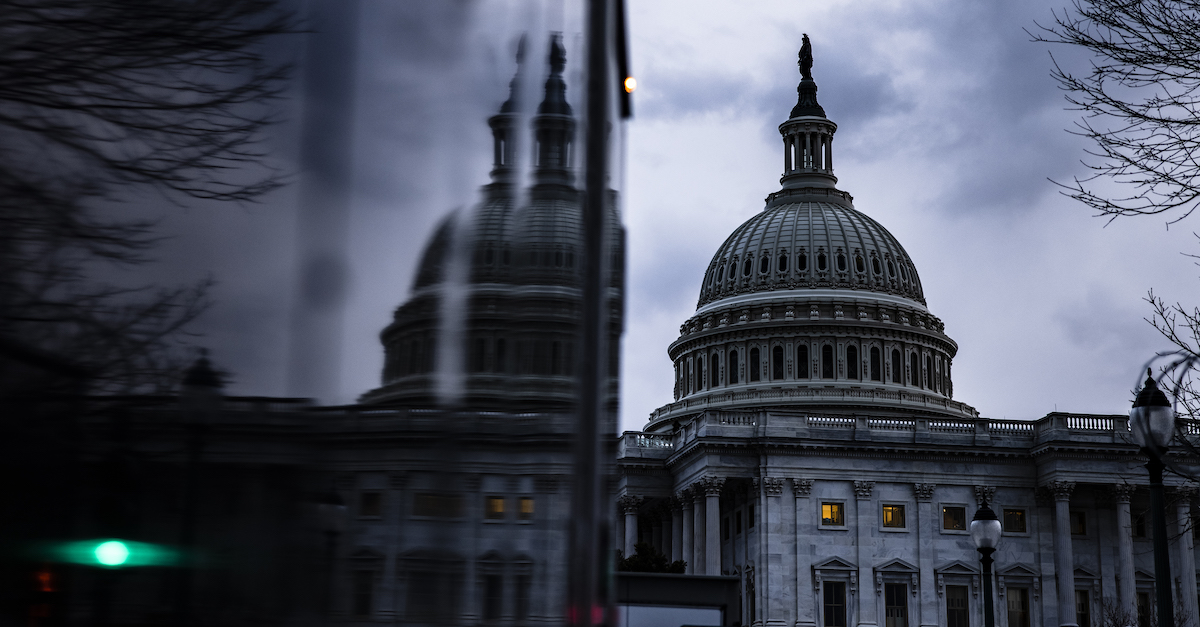 The House Committee on Homeland Security reached bipartisan agreement on Friday on creating a 9/11-style commission to investigation the Jan. 6th siege of the U.S. Capitol, giving the newly formed body subpoena power to carry out its mission. The commission’s form and structure expressly imitate the one that investigated the attacks on the World Trade Center and the Pentagon.

The 10-person bipartisan commission will be evenly split between the parties. The Speaker of the House and Senate Majority leader will appoint five commissioners, including the chair. The House and Senate Minority leaders will appoint the other five commissioners, including the Vice Chair. Commissioners cannot currently be government appointees and must have significant expertise in the areas of law enforcement, civil rights, civil liberties, privacy, intelligence, and cybersecurity.

Subpoenas require agreement by either the Chair and Vice Chair or a majority vote by the commissioners. The Commission can refer any failure to obey a subpoena to a U.S. federal district court.

“Any failure to obey the order of the court may be punished by the court as a civil contempt,” the 19-page bill creating the body states.

The Commission must return its final report by the end of the year on Dec. 31, laying out the facts of the Jan. 6th siege and recommendations about how to prevent future attacks on U.S. democratic institutions.

“There has been a growing consensus that the January 6th attack is of a complexity and national significance that what we need an independent commission to investigate,” Homeland Security Chairman Bennie G. Thompson (D-Miss.) wrote in a statement, announcing his agreement with the Committee’s top Republican Rep. John Katko of New York.

“Inaction – or just moving on – is simply not an option,” Thompson continued. “The creation of this commission is our way of taking responsibility for protecting the U.S. Capitol. After all, the Capitol is not just a historic landmark, it is where our constituents come to see their democracy in action. As such, we owe it to the Capitol police and all who enter our citadel of democracy to investigate the attack.”

In defining its purpose, the 19-page bill describes what occurred on Jan. 6 as a “domestic terrorist attack” and lays out four overarching goals for the Commission: investigate and report upon its facts and causes; examine and evaluate evidence developed by relevant federal, state, and local governmental agencies, while respecting ongoing investigations; build upon the investigations of other entities and avoid unnecessary duplication; and report those findings to the president and Congress, including recommendations for “corrective measures that may include changes in law, policy, procedures, rules, or regulations.”

House Speaker Nancy Pelosi (D-Calif.), whose office was targeted by multiple rioters, called it “imperative” that the commission uncover the truth about the siege of the Capitol.

“On January 6, one of the darkest days in our history, our temple of democracy was attacked by insurrectionists,” Pelosi wrote in a statement. “The gleeful desecration of our Capitol resulted in multiple deaths, physical harm to over 140 members of law enforcement and terror and trauma among staff, support workers and Members.”

While the commissioners investigate, Pelosi said, the House will work on preventing other attacks of this kind.

“Protecting the U.S. Capitol Complex and all who serve and work in it is of the highest priority, and therefore, the House will also soon move forward with an emergency security supplemental which will provide for the safety of Members and harden the Capitol against further attacks,” she added.

CNN reported that it is unclear that House Minority Leader Kevin McCarthy (R-Calif.) is on board with the legislation.

“I’m going to look through it,” McCarthy told the network, adding that he had not signed off on the deal Katko reached before it was announced.

Also on Friday, Republicans appointed Rep. Elise Stefanik (R-N.Y.) as their party’s third-ranking member of the House, a move that critics noted made their party’s leadership entirely in line with former President Donald Trump’s efforts to block certification of President Joe Biden’s election. Stefanik’s ascension followed the purge of Trump’s top House Republican critic Liz Cheney of Wyoming, who blamed the 45th president for the siege of the Capitol.

Read the text of the legislation below: