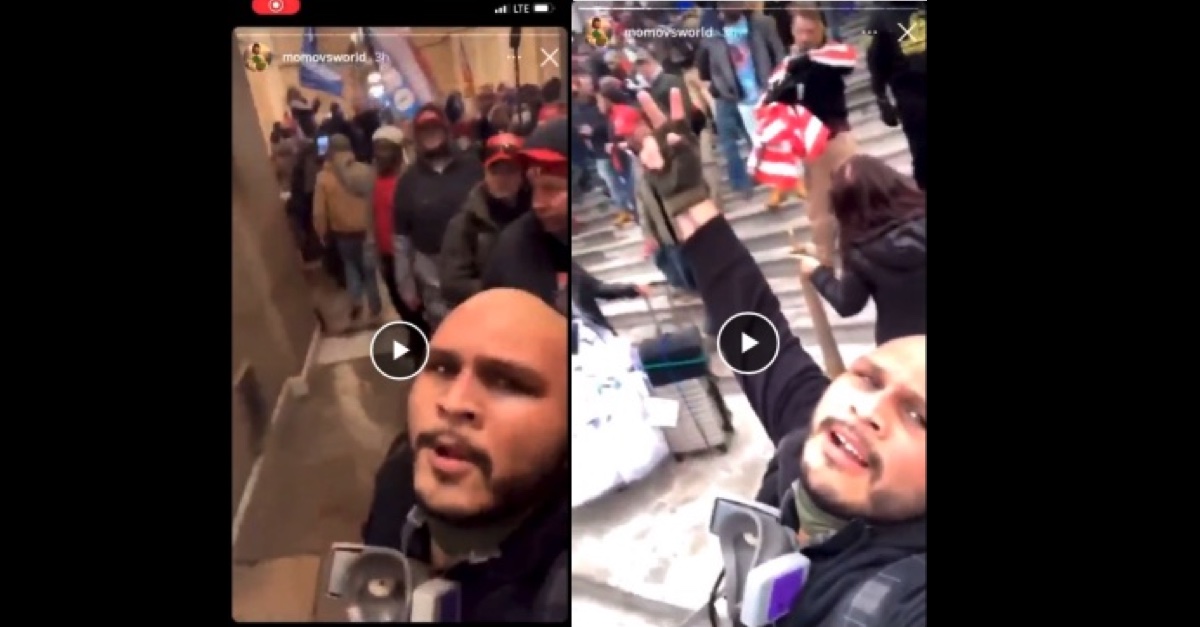 A Florida nurse alleged to have been at the front a crowd that pushed through a police line to breach the U.S. Capitol on Jan. 6 has pleaded not guilty.

Authorities say Moises Romero was among the first wave of individuals who forced themselves into the U.S. Capitol building after a Donald Trump rally to protest the certification of the 2020 presidential election. He pleaded not guilty on Monday before U.S. District Judge Tanya Chutkan, a Barack Obama appointee who has shown a tendency to be tough on Jan. 6 defendants.

According to the criminal complaint, Romero was part of a group outside an entryway which led into the Capitol building. Law enforcement officers, in an effort to guard the building, had placed a podium in the doorway. Romero was allegedly at the front of a group of protesters that started to “aggressively” push the podium against the officers.

The officers pushed back, trying to keep the mob from coming through the doors.

The complaint refers to the defendant as being among a group of “rioters” but does not charge him with rioting per se.

The complaint included a series of photos that show what prosecutors say is Romero pushing into the building, using a wall as leverage. 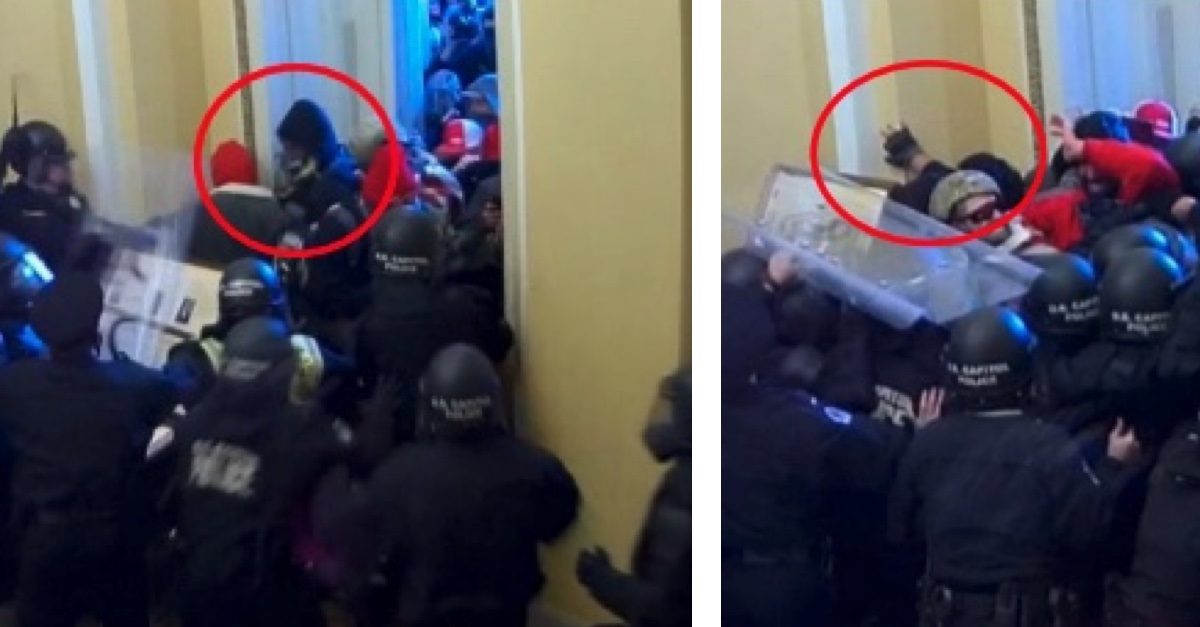 The complaint includes surveillance images that purport to show Romero inside the building at that point. One image alleges to show him walking alone in front of five law enforcement officers. 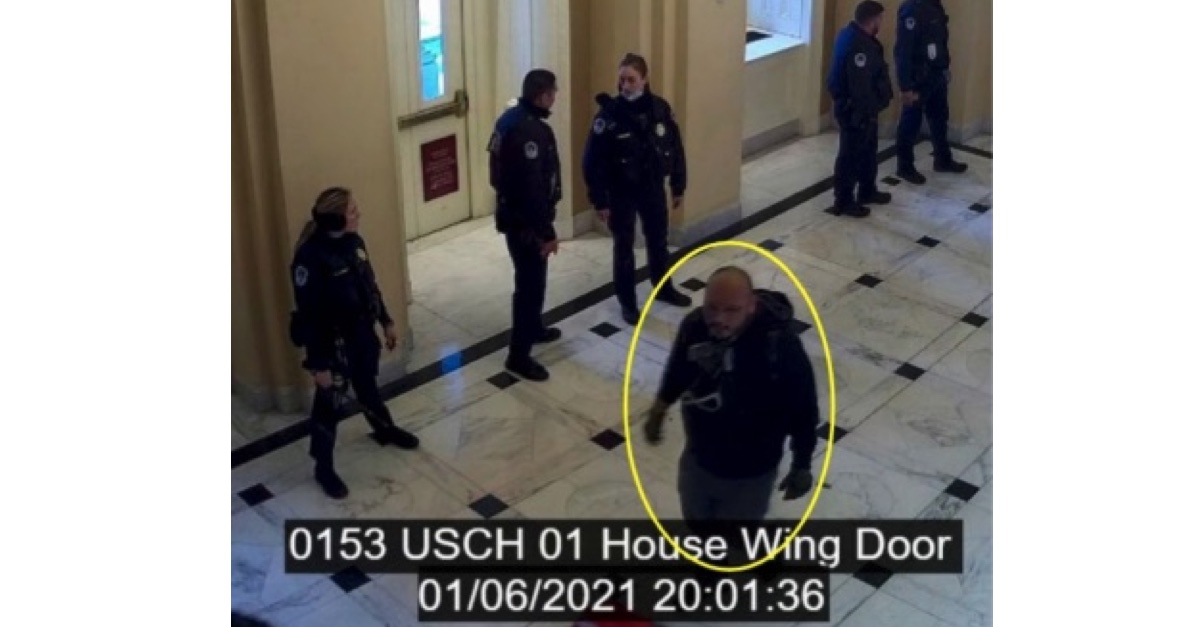 Romero shared video on Instagram appearing to show him outside the Capitol just ahead of the breach, with text that read: “Right before stormed in.” 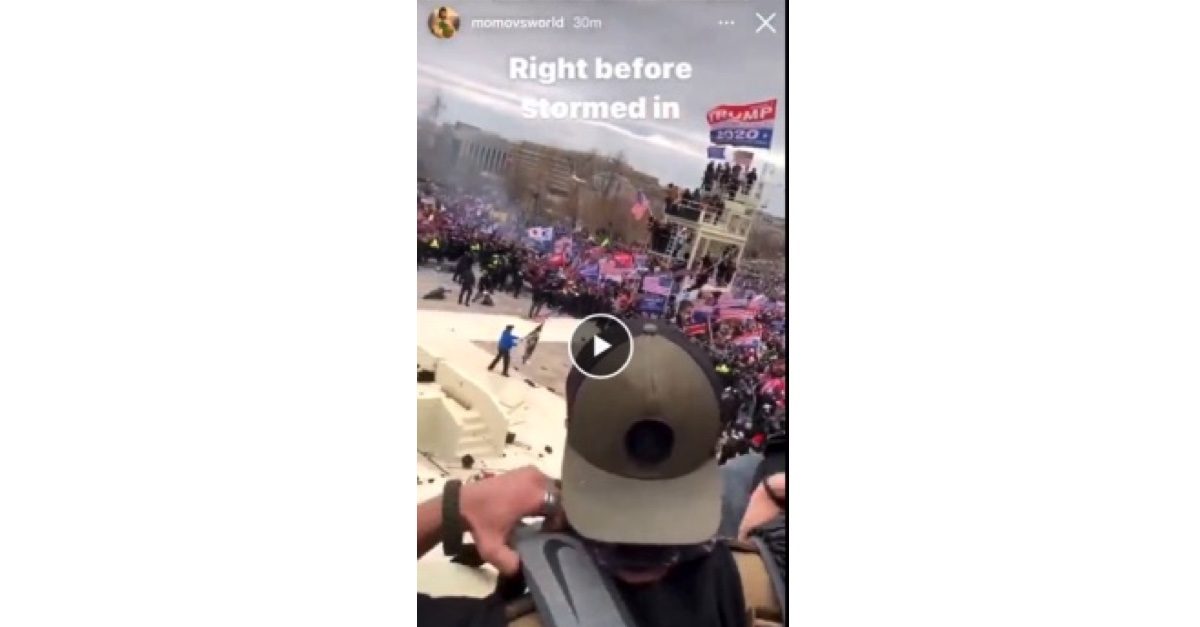 In January, local Fox affiliate WSVN reported that Romero was a nurse at Memorial Regional Hospital in Pembroke Pines, Florida.

At the time, WSVN quoted a Memorial Healthcare System statement that read in part: “We are saddened by the events that happened at the Capitol and trust that justice will prevail. With any grievance brought to our attention about an employee, Memorial follows a rigorous review process and holds its employees to the highest standards of behavior and conduct.”

The hospital was investigating Romero’s conduct, the television station’s story said. Memorial healthcare system did not reply to Law&Crime’s request for an update on Romero’s employment status.

Read the complaint against Romero below.