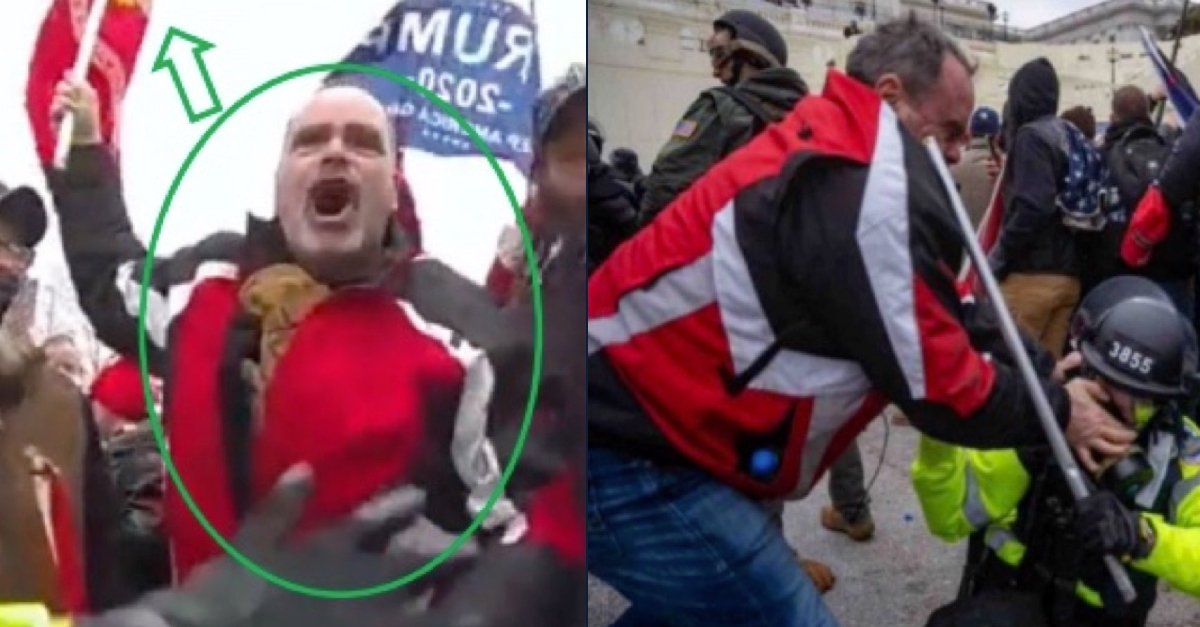 A federal jury has convicted a former New York cop who attacked police with a metal flagpole during a standoff outside the Capitol on Jan. 6 before shoving an officer to the ground and trying to remove his face shield.

Thomas Webster, 56, was found guilty on Monday on all counts against him, including assaulting Metropolitan Police Officer Noah Rathbun with a dangerous weapon.

The Marine Corps veteran left his home in the early-morning hours of Jan. 4 and drove through the night to reach Washington, D.C., from his home in the Village of Florida, a lakeside town about 60 miles northwest of New York City. Prosecutors say he packed a revolver, his Marine-issued rucksack, his NYPD-issued bulletproof vest, and some military “meals ready-to-eat,” also known as MREs.

He attended rallies in support of Donald Trump on Jan. 5 and he attended the fomer president’s “Stop the Steal” rally on Jan. 6. He then joined the throngs of Trump supporters marching toward the Capitol building, and eventually found himself at the front of a crowd of Trump supporters facing off against police from behind a makeshift barricade on the West Plaza.

“You fucking piece of shit,” Webster is heard yelling at police officers on the other side of a repurposed bike rack. “You fucking Commie motherfuckers.”

Webster then pushes the barricade toward the line of officers standing on the other side. Rathbun appears to slap Webster in the face. Webster responds by raising a metal bearing the flag of the U.S. Marines and bringing it down on the bike rack. Webster then charges Rathbun and tackles him to the ground. 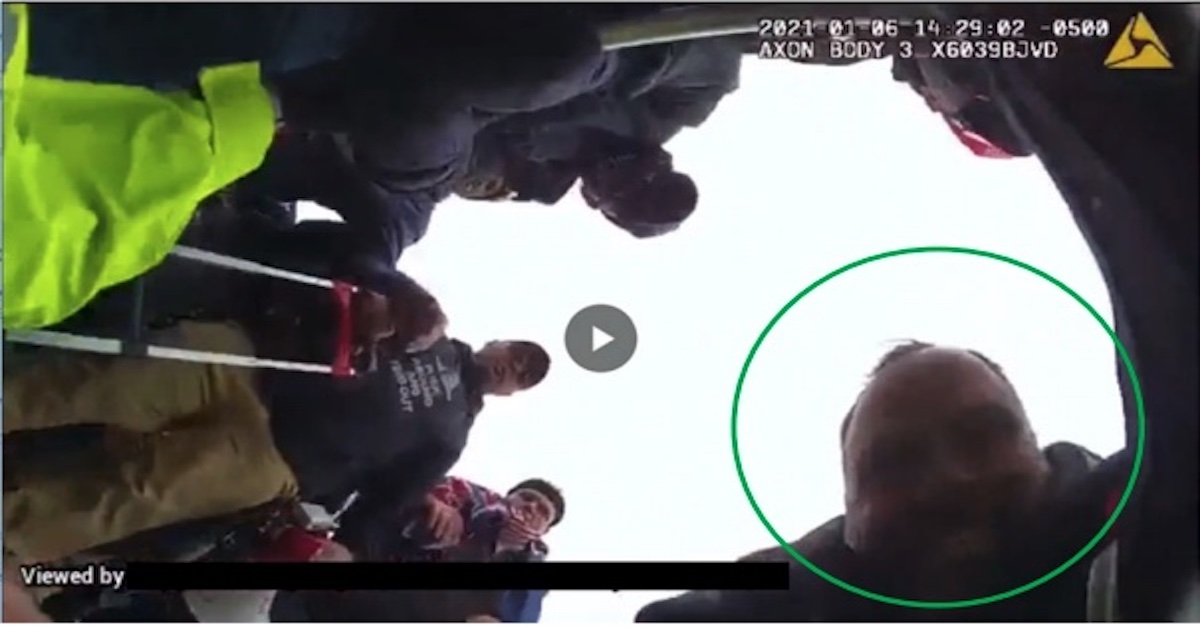 According to the Associated Press, jurors didn’t buy Webster’s claim that he was acting in self-defense.

“I guess we were all surprised that he would even make that defense argument,” a juror told the AP. “There was no dissention among us at all. We unanimously agreed that there was no self-defense argument here at all.”

Another juror told the AP that Webster’s self-defense claim “just didn’t stack up.”

Webster had retired from the NYPD after serving 20 years, including a stint on former Mayor Mike Bloomberg’s detail.

Webster is the fourth defendant to be convicted by a jury in the government’s massive prosecution of those who participated in the riots at the Capitol. He is the first to be convicted of assault. Three other defendants—Thomas Robertson, Dustin Byron Thompson, and Guy Reffitt—were also convicted in jury trials.