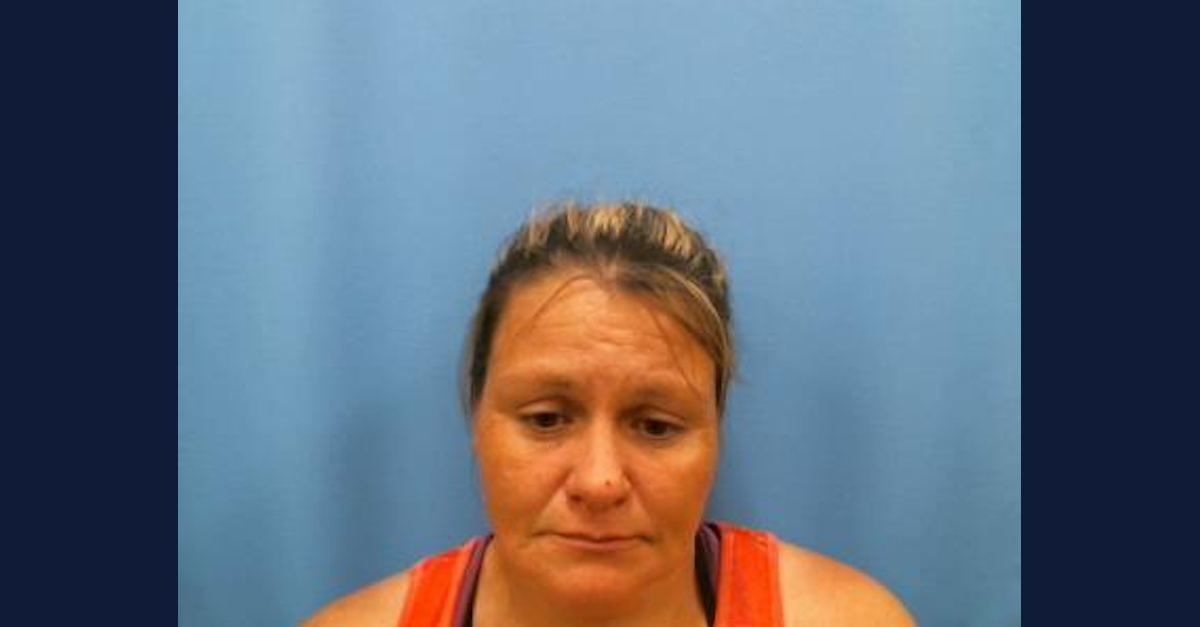 An Alabama woman has been charged with homicide after seven of her dogs allegedly mauled a government employee to death–roughly one week after those same dogs brutally attacked someone else.

Brandy Lee Dowdy, 39, stands accused of manslaughter, according to the Franklin County Sheriff’s Office. The defendant was also arrested and charged under Emily’s law, a dangerous dog law named after 24-year-old Emily Colvin, who died in December 2017 after she was attacked by a pack of dogs in her own front yard.

Under the law, if a dog kills someone in the Yellowhammer State, their owner may be found guilty of certain felonies. The severity depends on the owner’s knowledge of the dog’s proclivity for violence and whether or not a court has previously formally declared the dog in question to be “dangerous” under the auspices of the statute.

According to authorities, 58-year-old Jacqueline Summer Beard, an environmentalist supervisor with the Alabama Department of Public Health, was mauled to death on Friday, April 29, 2022.

“The Alabama Department of Public Health (ADPH) extends our deepest sympathy to the family, friends, and colleagues of Summer Beard, after her tragic passing,” a spokesperson told AL.com in a statement. “Summer was known to her coworkers as an exceptional person. She was a tremendous team worker and was loved by those who knew her. It is a very sad day for ADPH, and we ask that everyone respect the privacy of the family during this most difficult time.”

At the time of her death, Beard was trying to contact Dowdy about a previous incident in which her dogs mauled a woman walking down the highway, according to Franklin County Sheriff Shannon Oliver.

The ADPH elaborated on the circumstances of that inquiry in comments to the Alabama-based online news website:

The safety of ADPH team members is paramount in day to day public health activities. Employees may, as part of their duties, carry out investigations or other visits individually.  Employees may request and receive assistance with law enforcement, as needed.

That incident occurred just the day before Beard was killed.

The first woman was walking home when six or seven dogs ran out of a yard and attacked her, according to Huntsville, Ala.-based ABC affiliate WAAY. The dogs’ first victim was rushed to a hospital in Tupelo, Miss., before being taken to a hospital in Jackson, Miss.

“She was in pretty serious condition,” the sheriff told AL.com.

The FCSO says that Beard was discovered after residents in the area near Dowdy’s home called to report a suspicious vehicle.

“When deputies arrived, they were met by residents,” a press release says. “Several dogs started attacking the residents when deputies were there, and one person received minor injuries. Some of the dogs had to be euthanized immediately. When the deputies started investigating the suspicious vehicle, they located the body.”

The Franklin County Coroner determined that Beard was deceased at the scene.

Oliver told AL.com that there were seven dogs total.

The defendant is currently being held in the Franklin County Jail without bail, according to records reviewed by Law&Crime.