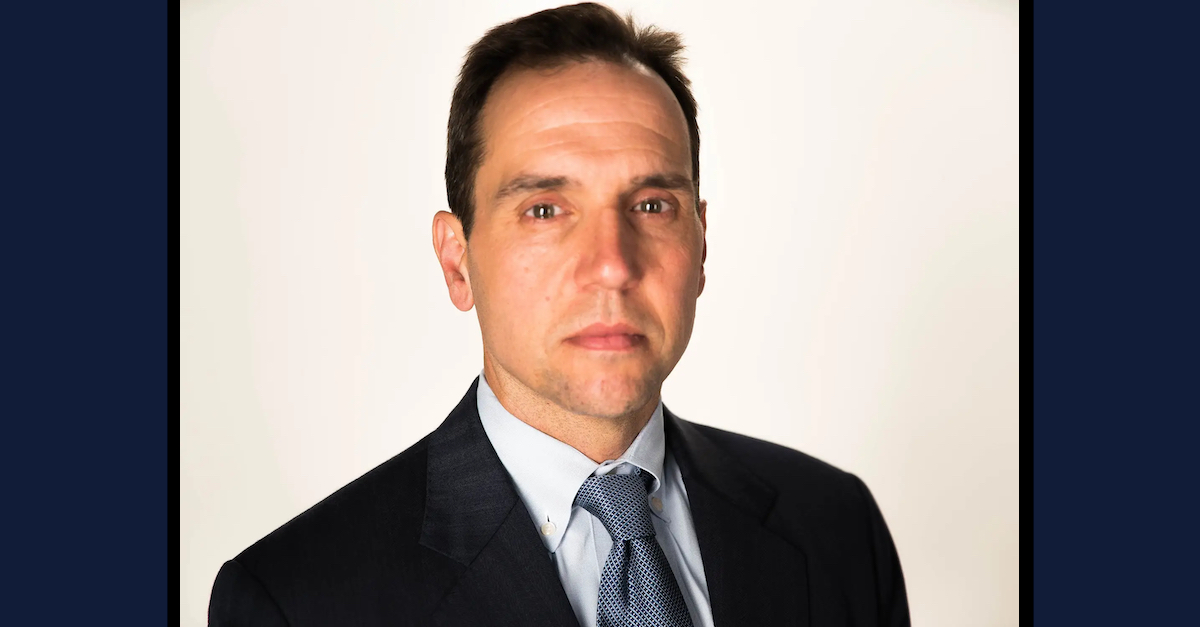 Jack Smith appears in the U.S. Department of Justice photo.

Jack Smith, who was tapped on Friday as special prosecutor to probe the conduct of former President Donald Trump, has a history of prosecuting both Democrats and Republicans for the U.S. Department of Justice.

Smith was head of the DOJ’s Public Integrity Section in Washington, D.C., for five years, according to a 2017 press release that contained a biographical sketch. That press release was issued when Smith, by then the acting U.S. Attorney for the Middle District of Tennessee, announced plans to step down in August 2017.

Silver, who died earlier this year, was a longtime New York Democrat who held considerable power over the Empire State’s political winds and financial coffers. Moreland is also a Democrat. Renzi and McDonnell are both Republicans.

Moreland pleaded guilty, according to a DOJ press release from 2018. The McDonnell and Silver convictions were later overturned, the Tennessean noted.

The press release announcing Smith’s departure from the Middle District of Tennessee listed him as a 16-year DOJ veteran who moved to Nashville, Tennessee, to serve as First Assistant U.S. Attorney in 2015. He became the Acting U.S. Attorney when David Rivera resigned in March 2017.  Smith took over at that time, announced plans to leave in August 2017, and was planned to remain in office until early September 2017 when his replacement, Donald Q. Cochran, assumed office.

“Though not looking to leave the Department of Justice, Smith said he had been offered an incredible opportunity and after much consideration, he had decided to leave the DOJ,” the press release said.

“This was one of the most difficult professional decisions that I have ever been faced with,” Smith said at the time in a prepared statement. “I truly love representing the American people and seeking justice on their behalf. I will profoundly miss the close relationships I have developed with the exceptional public servants in our office, as well as the consummate professionals of our law enforcement community. While I am leaving the Department of Justice, I remain committed to our serving our community here in Nashville in other ways in the coming years.”

An even earlier press release — which claims to have been updated in 2015 but which also appears to have been amended concomitant to Smith’s duties in the Middle District of Tennessee — provided more details about Smith’s background:

Jack Smith was appointed First Assistant United States Attorney for the Middle District of Tennessee in February of 2015. Prior to his appointment, from 2010 to 2015 Mr. Smith served as Chief of the Public Integrity Section of the United States Department of Justice, supervising the litigation of complex public corruption cases across the country. From 2008 to 2010, Jack served as Investigation Coordinator in the Office of the Prosecutor at the International Criminal Court (ICC) in the Hague, Netherlands. In that capacity, he supervised sensitive investigations of foreign government officials and militia for war crimes, crimes against humanity, and genocide. Mr. Smith joined the ICC from the United States Attorney’s Office for the Eastern District of New York, where he served for 9 years in a number of supervisory positions, including Chief of Criminal Litigation and Deputy Chief of the Criminal Division. As Chief of Criminal Litigation, Mr. Smith supervised approximately 100 criminal prosecutors across a range of program areas, such as public corruption, violent crime and gangs, and white collar and complex financial fraud. Before becoming an Assistant United States Attorney, Mr. Smith served for five years as an Assistant District Attorney in the New York County District Attorney’s Office.

Another biography maintained by the Kosovo Specialist Chambers & Specialist Prosecutor’s Office, where Smith most recently worked, says he left the DOJ to work for as “Head of Litigation for the Hospital Corporation of America, the largest non-governmental health-care provider in the United States” in September 2017.  From there, he took office as Specialist Prosecutor on Sept. 11, 2018.

As Law&Crime previously reported on Friday, the special counsel investigation will be two-fold: Smith will determine (1) whether to charge Trump with offenses related to his handling of classified materials, and (2) whether Trump engaged in crimes surrounding his alleged efforts to disrupt the lawful transfer of power.

According to Business Insider, Smith is “registered to vote as an independent.”