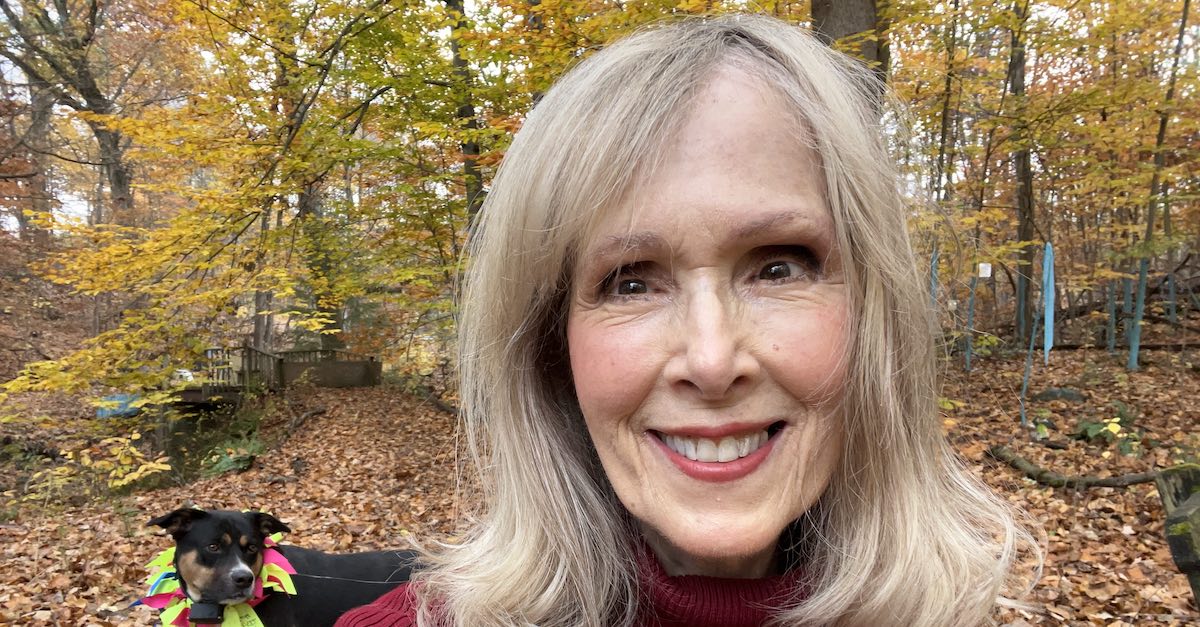 The revelation came in the form of a federal court filing previewing Carroll’s soon-to-be-filed lawsuit in the Southern District of New York, where she has been suing Trump for defamation for denying that he raped her in a Bergdorf Goodman dressing room in the 1990s.

Though Carroll has long claimed Trump sexually assaulted her, she could only lob such allegations indirectly because of the statute of limitations. The enactment of New York’s Adult Survivors Act on Nov. 24 will allow Carroll to sue Trump for sexual battery.

An early version of the complaint, filed in federal court on Thursday, states the following:

After Carroll first went public with her allegations, Trump had been serving as president and told reporters: “She’s not my type.”

The lawsuit says that Trump “attacked” her “without her consent” in order to “satisfy his own sexual desires.”

“Trump’s physical contact with Carroll was offensive and wrongful under all the circumstances,” the complaint states. “Trump continued to attack and rape Carroll despite her attempts to fight against him.”

The version of the complaint submitted in federal court, annotated with red text to denote new allegations, will not formally be filed until the Adult Survivors Act takes effect later this month.

As promised, the new lawsuit also highlighted Trump’s lengthy statement through his political action committee Save America, which he also posted on his platform Truth Social on Oct. 12. In it, Trump mocked Carroll and attacked her lawyer, the U.S. justice system, and the federal judge presiding over the case.

“This decision is from the Judge who was just overturned on my same case,” Trump wrote, swiping at the legal system as what he called “broken disgrace.”

U.S. District Judge Lewis Kaplan had refused Trump’s request to pause discovery on the day the former president issued his statement. The ruling paved the way to Trump’s then-imminent deposition on Oct. 19.

Trump’s latest rhetorical salvo may have helped Carroll vault a procedural hurdle standing in the way of her defamation claims. The former president claimed he was immune from civil liability because he was speaking to reporters in an official capacity. The Department of Justice, both under the stewardship of Bill Barr and Merrick Garland, agreed, and Kaplan rejected that argument.

On appeal, Trump notched a partial victory, and the D.C. Court of Appeals will decide the final issue.

By issuing the same denial after his presidency, Trump appears to have given Carroll an opening to argue that he could not have made those statements in any official capacity. The new lawsuit’s defamation charge quotes his statements from Oct. 12, 2022, not the ones he made while still in office.

Read the annotated version of the soon-to-be-filed lawsuit here.