‘Satanic’ Texas Man Killed Woman, Then Removed and Left Her Fingers, Toes, and Ears in Bag Between Her Legs: Sheriff 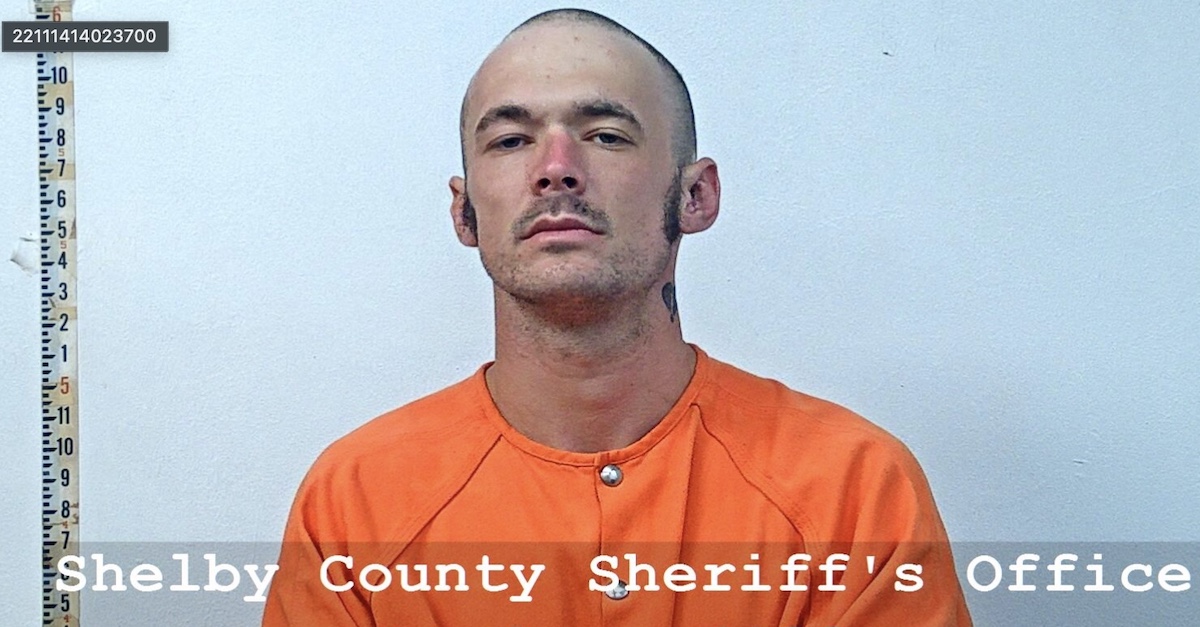 A 26-year-old Texas man was arrested this week for allegedly killing a 36-year-old woman by bashing her head in with a rock and then dismembering her as part of a sacrifice. Ethan Kyle Myers was taken into custody on Sunday and charged with evading arrest and murder in the death of Sarah Hopson, authorities say.

Two others, Allen Price and Teresa Louviere, were also arrested in connection to Hopson’s death and charged with one count each of tampering/fabricating physical evidence with the intent to impair a human corpse, jail records show.

Deputies with the Shelby County Sheriff’s Office at approximately 4:00 p.m. on Nov. 13 responded to a request for a welfare check on an individual at a home located in the 3600 block of Country Road in Joaquin. Upon entering the residence, first responders on the scene discovered Hopson’s lifeless body inside, SCSO Public Relations Officer Leah Chase said in a press release.

According to a probable cause affidavit obtained by Nacogdoches CBS affiliate KYTX, police say that Price and Louviere on Sunday went to the sheriff’s office and requested the welfare check, telling deputies that they believed “Ethan Myers had done something to Sarah Hopson.” 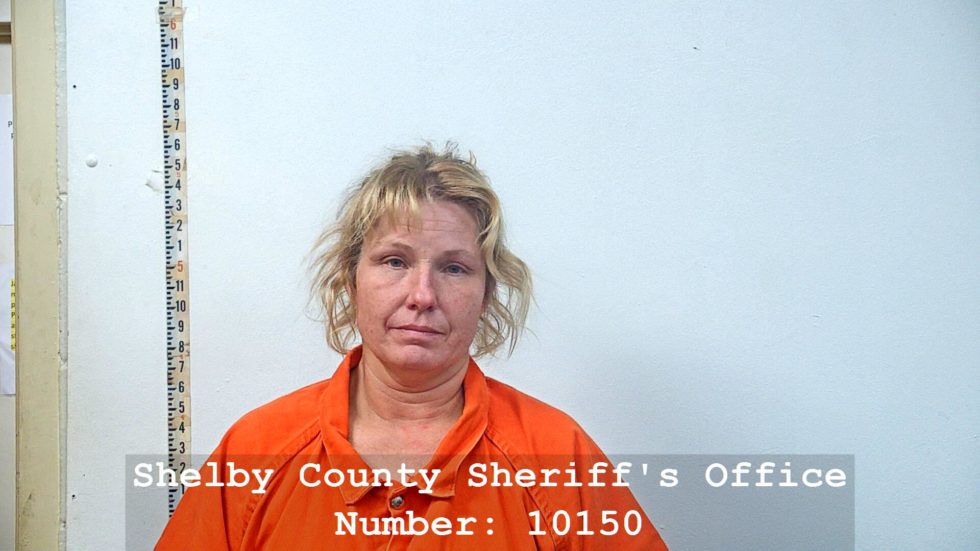 They reportedly said that Myers had been staying at their home and began acting strange before fleeing the house. Myers was reportedly covered in blood. Price and Louviere also noted that they had not seen Hopson in more than a day.

Price reportedly said that Myers had been involved in “cult activity.”

The deputies that discovered Hopson’s body reportedly found that all of her fingers and toes had been removed along with both of her ears. The removed body parts were reportedly found inside of a clear freezer bag that had been placed between Hopson’s legs. She also appeared to have sustained a large impact wound on the right side of her head.

Investigators at the scene reportedly found Hopson’s body in a bedroom. It had been rolled up into the middle of a carpet. Deputies reportedly said that the room smelled of paint and the walls appeared to have been recently painted. Multiple cans of paint were found inside the room as well as “several” Dollar General bags filled with an assortment of cleaning supplies, the affidavit reportedly said.

A tool that indicates the presence of blood spatter even after it has been wiped away with household cleaning supplies reportedly showed large amounts of blood on the bedroom walls and spotting on the bedroom dresser. The walls also appeared to be covered in wipe marks that police reportedly said indicated someone had attempted to clean the walls. 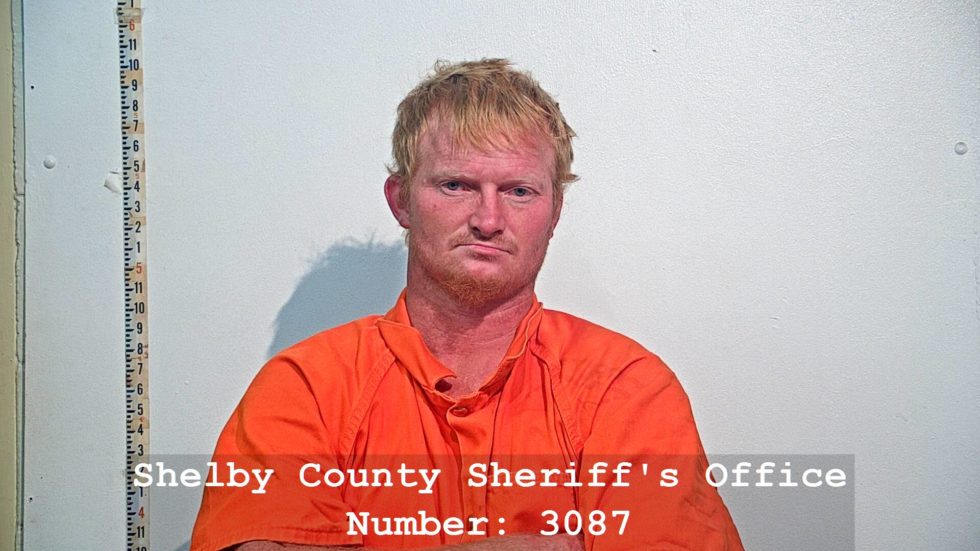 A search of Myers’ vehicle reportedly turned up a shovel, several plastic bags, a gallon of gasoline, a hammer, and a large rock stuffed in a trash bag that had the smell of gasoline. Investigators reportedly said that a portion of the large rock appeared to be a match for the head wound Hopson sustained.

Price and Louviere are both being held on $250,000 bond. Myers is being held at the Shelby County Jail on $1.25 million bond.

Most modern Satanists do not espouse violence or even worship Satan. Founded in the 1960s, the Church of Satan says that Satan is “a symbol of pride, liberty and individualism, and it serves as an external metaphorical projection of our highest personal potential,” according to its website. “We do not believe in Satan as a being or person.”

It’s unclear if Myers was an adherent of the organized Church of Satan or not.