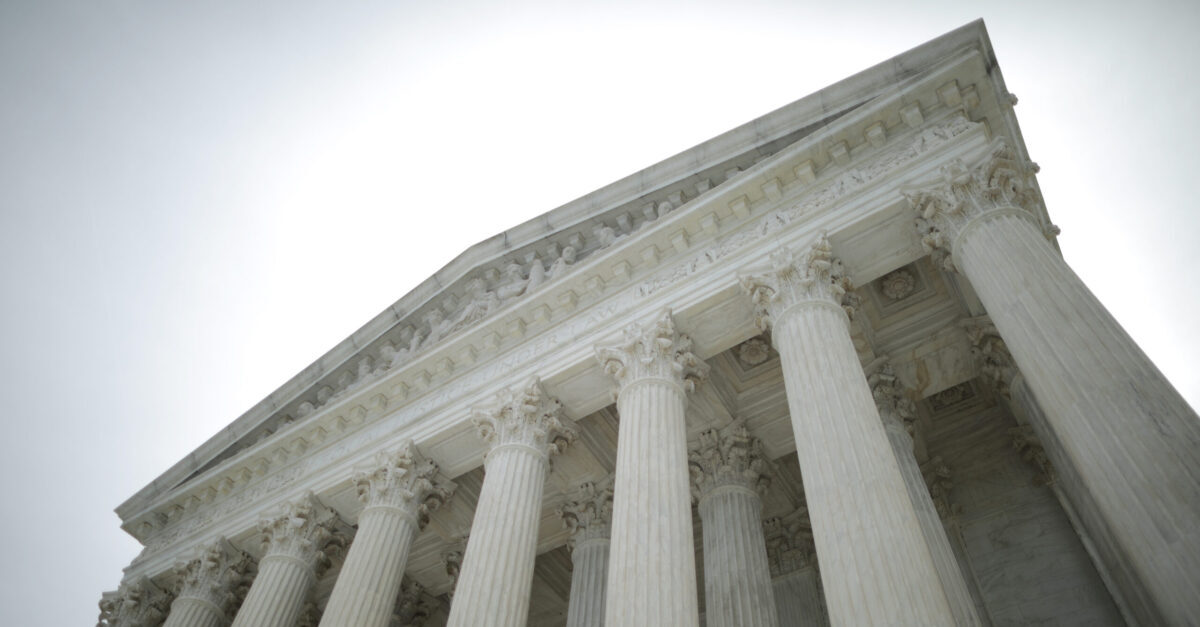 While Alito issued a scathing statement on behalf of dissenters in Pennsylvania, the conservative trio was silent in the North Carolina cases.

Berger’s attorney David Thompson, from the firm Cooper & Kirk, did not immediately respond to an email requesting comment.

On Wednesday, Thompson denounced that the extension of mail-in voting as the work of “state bureaucrats teaming up with state-court plaintiffs to secure a state-court consent judgment substantially changing the rules the legislature set specifically for this election weeks after voting started.”

“To add to the audacity of this action, [the Board of Elections and its top official] are likely to tell this Court that it is simply too late to correct their unlawful behavior given the closeness of election day,” the 30-page memo continued. “This ‘reminds us of the legal definition of chutzpah: a young man, convicted of murdering his parents, who argues for mercy on the ground that he is an orphan.'”

For ballots postmarked by Election Day, North Carolina extended the counting deadline until Nov. 12. The state’s board of elections did not immediately respond to an email seeking comment.