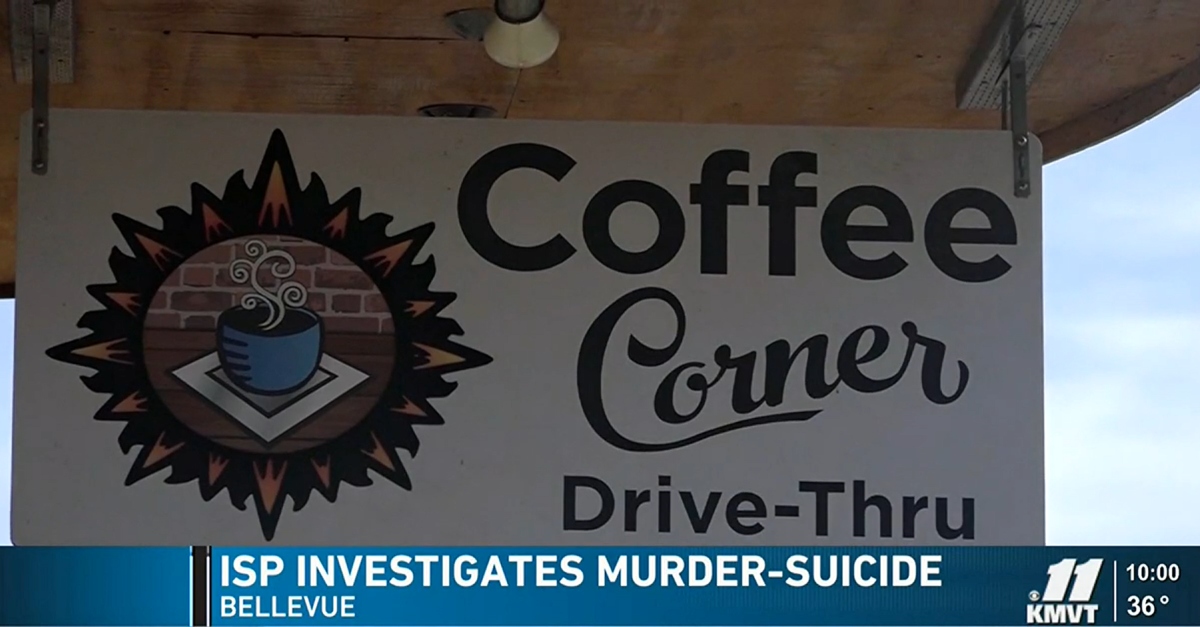 A police officer running for mayor and a coffee shop manager were both found dead on October 22 in what the Idaho State Police are looking into as a possible murder-suicide. The question: Who is responsible? Cops are keeping mum on their position in the case, though they announced that it looks like the deceased knew each other.

The deceased were identified as locals Ashley Midby, 34, and Jared Murphy, 28. Officers said that it appeared that they died of gunshot wounds.

Before they were officially identified, a KMTV report said that the bodies were found at the Coffee Corner, a well known café in Bellevue, Idaho where the woman worked for her mother. The outlet cited people who said that the two were in a prior altercation just days before in which cops became involved.

Murphy was a police officer for the Hailey Police Department, and a candidate for mayor of Bellevue.

“We are highly aware and deeply concerned about the mental and emotional wellbeing of our entire community at this time, including our police department staff,” Hailey Mayor Martha Burke said in a statement. “The community at large has been offered assistance from NAMI and members of the 5B Suicide Prevention counseling staff. Local law enforcement met since this tragic incident in a critical incident counseling session with a trained professional. The Hailey City Council and I will rely on the mental health experts and the experts conducting this investigation to steer us back toward community wellbeing following this terrible and tragic news.”

A Idaho State Police told Law&Crime on Thursday that they have no updates in the case.

“Everybody had to see Ashley in the morning to get their day started,” Bellevue City Councilman Doug Brown told KMVT. “And she just never stopped. She was a wonderful young lady, and we miss her already. It’s just tragic for this small town.”