Can You Fight an Assault and Battery Charge? 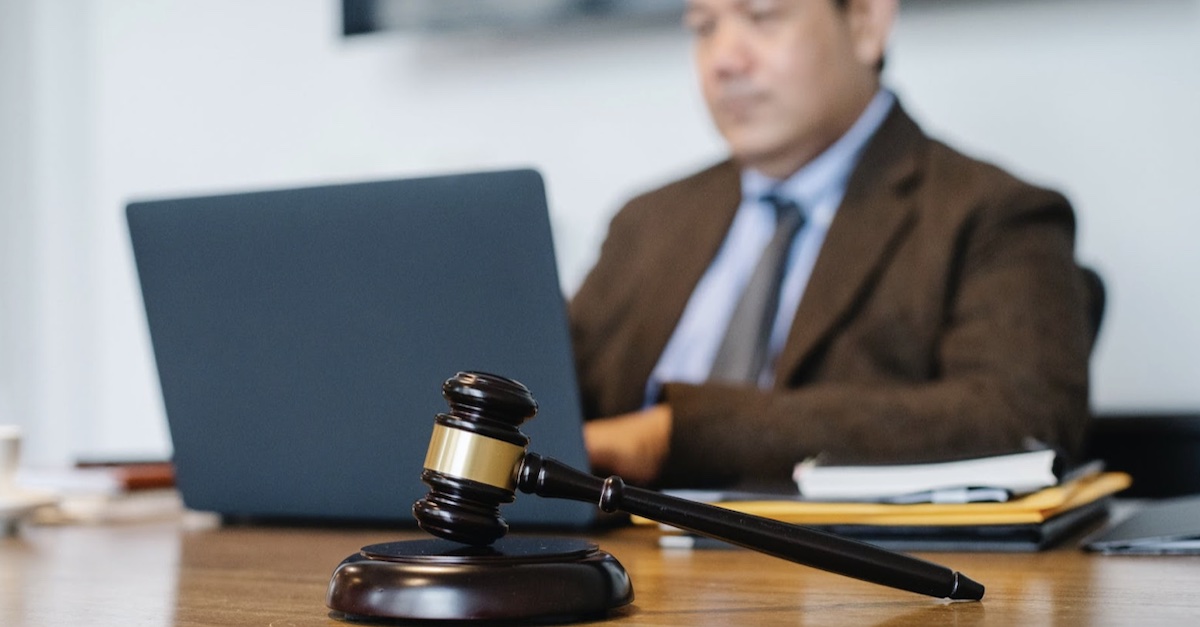 Are you or someone you know facing an assault or battery charge? Both of these are serious criminal charges, and you will need to know how to defend yourself throughout the legal process.

What Is An Assault and Battery Charge?

An assault charge and a battery charge are two different crimes, and therefore have two different definitions. Throughout the United States, the definitions for each are fairly similar. However, individual states have their own laws about assault and battery.

Assault is defined as making verbal threats that suggest you intend to harm another person. To be considered assault, the person who makes this threat must be able to carry out the threat, creating fear and anxiety for the victim.

Examples of assault vary. Threats from pointing an unloaded gun at someone to spitting in their direction can be considered assault.

To be charged with assault, the elements of assault have to be met. A person must make the threat with intent to scare the victim, and the victim must then experience fear they will be hurt.

Battery is defined as physically harming someone else. Assault and battery charges often happen concurrently. A person first makes a threat, which is followed by physical harm.

To be charged with a battery, the elements of the battery must be met. A person must intend to harm the victim and have offensive or harmful contact with the victim, and the contact must cause the victim to suffer.

If all the elements of assault and battery are met, it may be hard to build a defense for the perpetrator. However, if the victim was really the aggressor, it is possible to claim self-defense as the reason for threatening or harming the victim.

“You’ll likely need to make multiple court appearances,” says New York criminal defense lawyer Jeffrey Lichtman of The Law Offices of Jeffrey Lichtman. “Since the process will look a little different state to state, your attorney can help you understand what to expect.”

How An Attorney Can Help You

The police will forward their report to the prosecutor’s office. The prosecuting attorney will then review all the evidence and determine whether you committed a crime. With sufficient evidence, the prosecutor will file the charges.

Following this, court hearings will be held. The process starts with an arraignment, where you are formally advised of the charges against you.

As the defendant, you’ll either plead guilty or not guilty. Your attorney will likely advise you enter a plea of not guilty. This gives you the opportunity to fight the charges.

Help Through The Legal Process

During the rest of the legal process, your attorney will continue attending court hearings with you. They will be able to gather more information about the incident that led to the charges, like speaking with witnesses. Your attorney can also talk with the prosecution about plea deals. It’s possible your case will go to trial.

Fight Your Charges With An Assault Lawyer

Being charged with assault and battery can be detrimental to your life. Penalties, if you are convicted, can include fines and prison time. Rather than trying to fight these charges on your own, find an assault attorney who can help defend you.