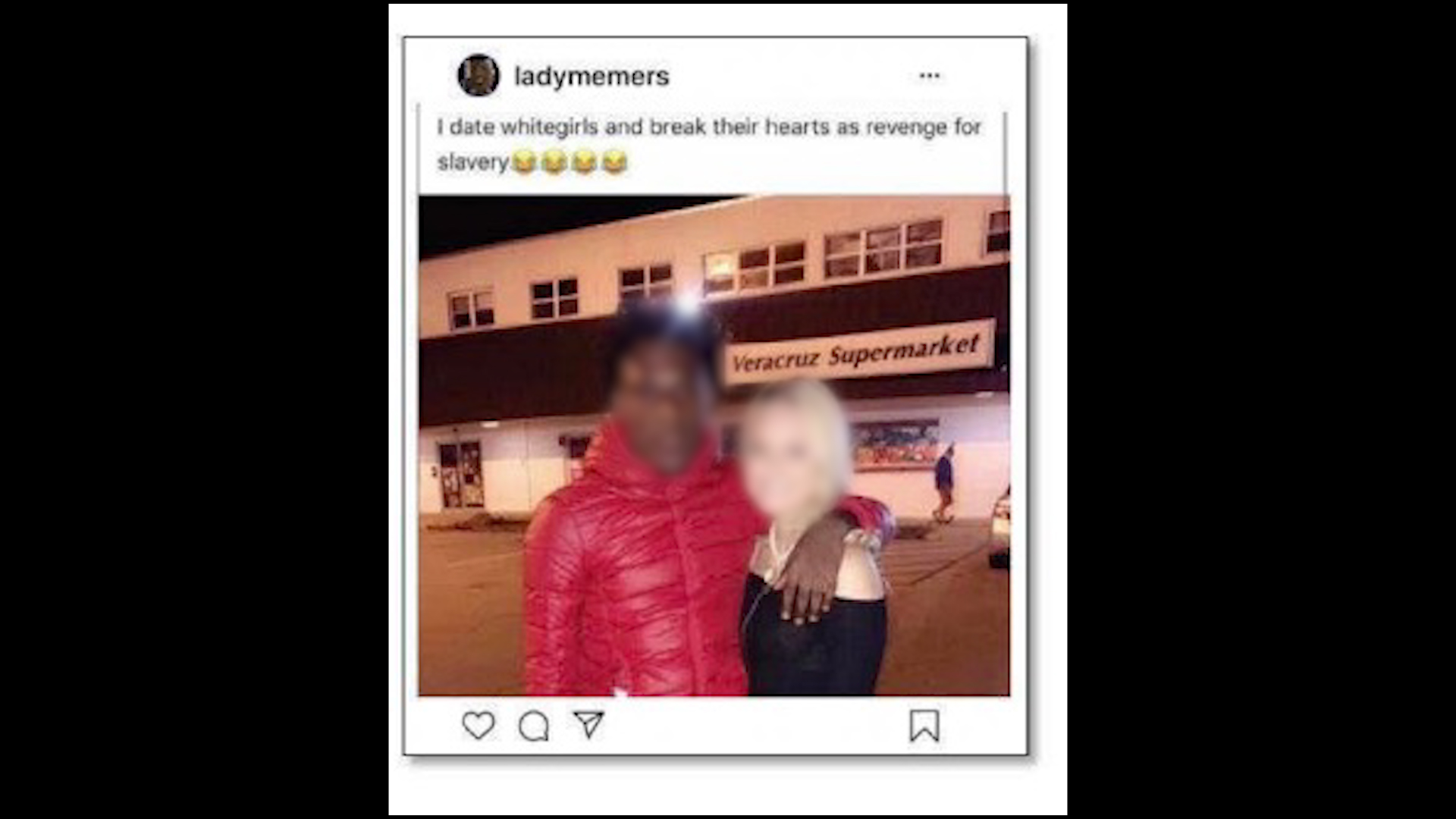 In what appears to be a real-life version of Mean Girls, a new lawsuit alleges the elite all-girls Spence School in New York has “turned a blind eye” to  social media messages exchanged by a “who’s who of the tenth-grade class” that “regularly use the ‘n-word,’ and dwell on anti-Semitic and graphic sexual themes.”

The allegations are contained in a lawsuit filed in New York state court by Adam and Michelle Parker. They are the parents of a student at the school who claim their daughter was falsely accused by school administrators of similar writings while failing to enforce rules against others who include daughters of Spence board members, Spence faculty members and high-profile celebrities..

The Parkers say their daughter’s stellar reputation was “tarnished” as a result of a public shaming at a school assembly.

In a statement to Law&Crime, the Spence schools says “it is both disappointing and unfortunate that the Parker family would resort to filing a lawsuit.” The school says, “the lawsuit has no merit and we will vigorously defend against it.”

The Parker’s lawsuit cites an Instagram account called “ladymemers” that it says is followed by the majority of the Spence’s tenth-grade class and was “created and run” by eleven Spence tenth-grade students who call themselves “the Lady Memes” and “the Ladies.”

Some of the graphic content from the social media is included as an exhibit in the lawsuit. The posts “mock slavery and oppression, mock people with disabilities, make fun of sacred Jewish rituals, mock child molestation, depict raunchy sexual themes and endorse cruel sterotupes of black men as criminals, who carry guns, use drugs and live in poor, urban areas.” according to the lawsuit. 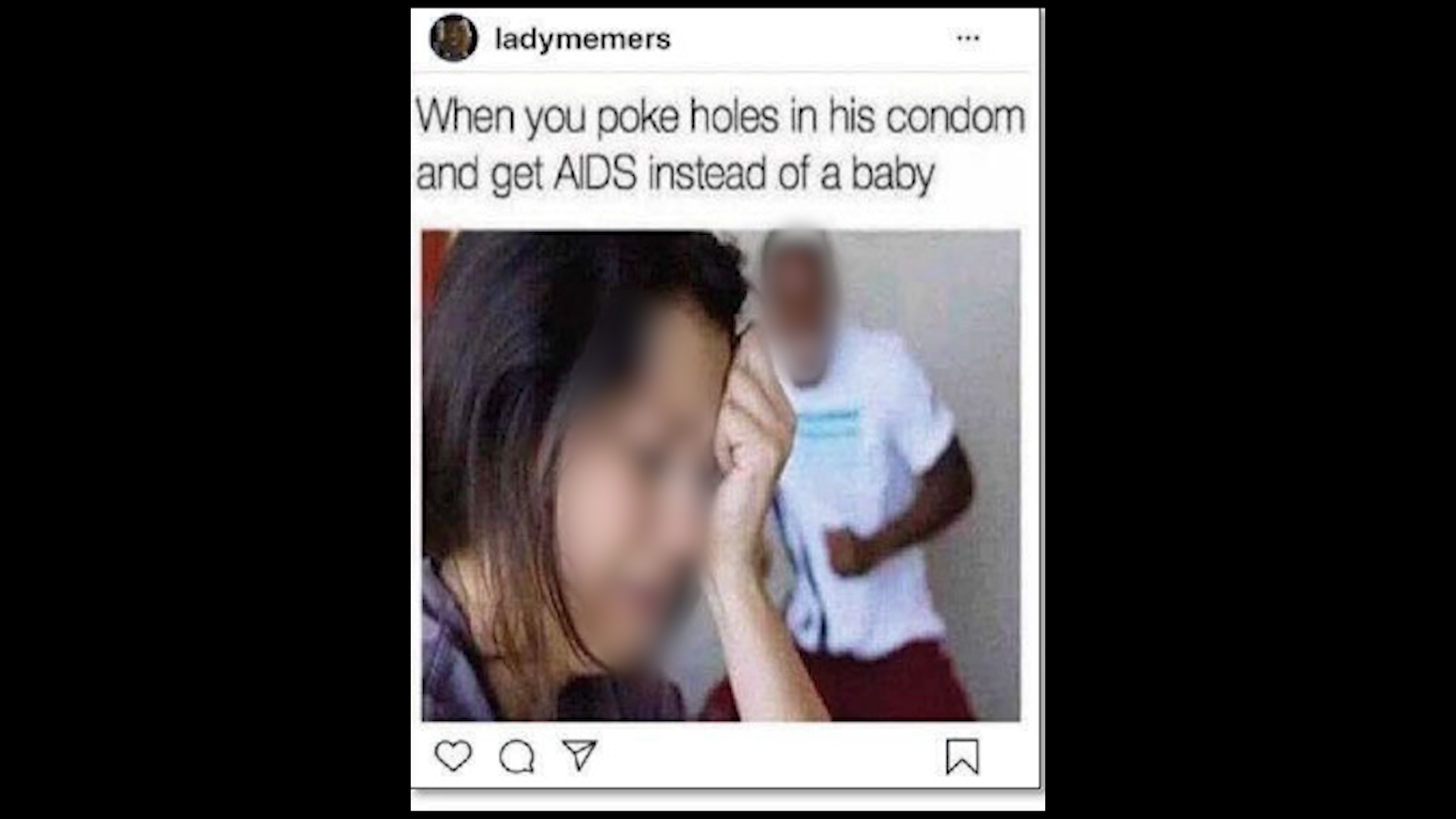 The Parkers claim that two of their daughter’s fellow-students, who were followers of the “ladymemers“ concocted a plan ” to report their daughter “ for an innocent message to friends, “knowing that at Spence, a claim of victimhood from a student of color is a form of power.”

They say her friends exaggerated a discussion of Halloween costumes and school administrators took action against their daughter without ever actually seeing the social media posts in question.

The daughter’s messages discuss how she and two of her friends could find costumes that would work for three people. Hitler, Mussolini, and Stalin was one possible set of costumes discussed. Another message suggests a costumed-trio representing “slaves, indigenous people, white settlers.” None of the messages grouped Hitler and Jews or slaveholders and slaves.

According to their lawsuit, their daughter was forced to apologize at least three times. Spence’s Director of Institutional Equity was told to “racialize” her apology, according to the lawsuit, saying that  “as a white girl,”she was sorry that she posted something that undermined the oppression of black people and slavery and hurt you.”

Tuition at the Spence is $52,000 a year and the school is known nationally for the outsized number of its graduates who are accepted at Ivy League schools each year.  In its statement, Spence says the lawsuit is a “misguided attempt to vindicate their daughter.”

The Parkers daughter remains at the school but plans to transfer to another school next year, a family spokesperson says.