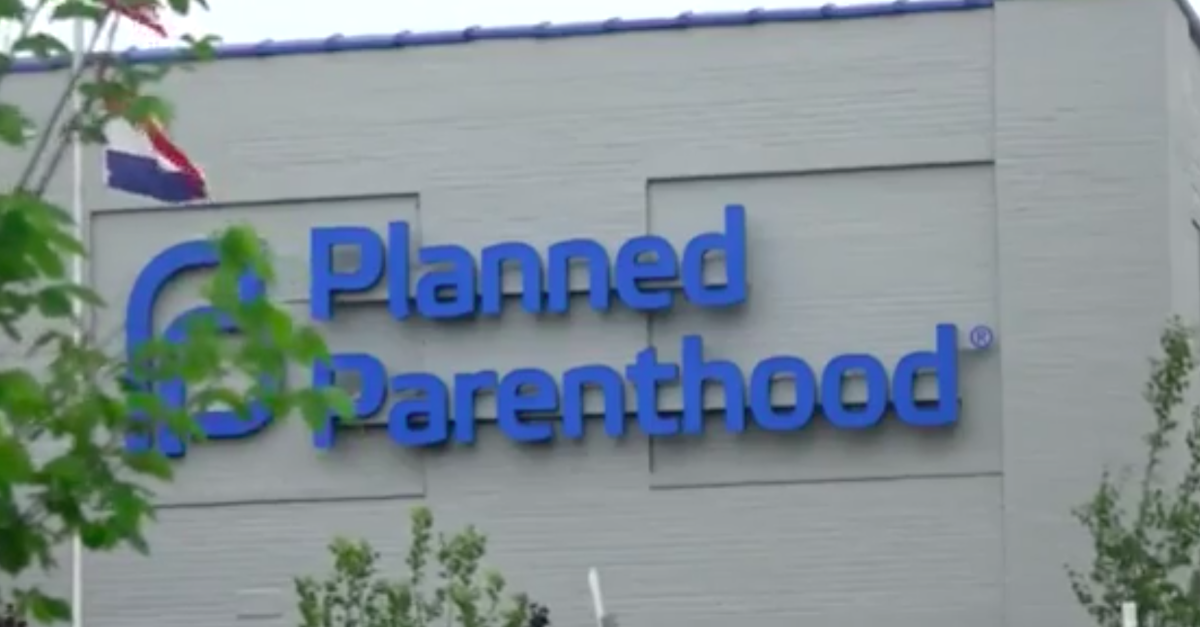 Missouri’s last remaining abortion provider will remain open despite the state’s refusal to renew the facility’s license, which was set to lapse at midnight.

Stelzer noted in his decision that a TRO “does not purport to pass upon the merits” of the issue before the court; rather, it acts to “preserves the status quo” pending disposition of the case. As such, Planned Parenthood of Missouri will be allowed to continue operating at full capacity while the case makes its way though the courts. The next hearing is scheduled for June 4.

The ruling prevented Missouri from becoming the first state in the nation without a functioning abortion clinic since Roe v. Wade was decided in 1973. Missouri is already one of only six states with just a single abortion clinic.

During oral arguments Thursday, Planned Parenthood’s attorney Jamie Boyer contended that all of the state’s issues with the clinic had been resolved, except for a demand that seven physicians be interviewed by investigators over alleged “deficient practices.” Boyer explained that only two of those doctors were employed by Planned Parenthood, while the other five were contract physicians who provided services at the facility. Interviews were provided with the two doctors employed by Planned Parenthood, but not the other five as they had not consented to be interviewed and feared being charged under state law.

Following the ruling Friday, Dr. Colleen McNicholas, an OB-GYN at the Planned Parenthood of Missouri, released a statement praising the court’s decision and reiterating the clinic’s commitment to continuing the fight going forward.

“Planned Parenthood has served Missouri for more than 87 years and we aren’t going anywhere,” she said. “While Governor [Mike] Parson abandoned our patients, we will not. Our doors are open today, our doors will be open tomorrow, and we will fight to make sure all patients continue to receive the care they need and deserve.”

Gov. Parson (R) signed a law banning abortion at eight weeks of pregnancy, with exceptions only for medical emergencies last Friday. Though it is expected to be challenged in court, the law is currently set to take effect in August.