Ten years after President Barack Obama signed a law meant to protect Peace Corps volunteers from sexual abuse in their overseas posts, the agency is still failing them, according to former volunteers, the agency’s first victim advocate, and the congressman who introduced the legislation.

“It looks like not much has changed since 2007,” former Rep. Ted Poe (R-TX) said on the Law&Crime Network program Brian Ross Investigates.

“We sign up for the Peace Corps understanding that there are going to be risks, but we don’t expect the Peace Corps itself to place us in danger, and it does,” Emma Tremblay, a former Peace Corps volunteer who served in Ecuador from 2018 to 2019, also said on the program.

Tremblay said she was sexually assaulted by a doctor the Peace Corps sent her to in Quito, Ecuador. Prior to her visit, she said, the Peace Corps was warned by another volunteer about the doctor’s inappropriate behaviors.

“They just didn’t tell me any of this. They sent me in to him,” Tremblay said. “Knowing full well, exactly who this man was.”

After returning from a 40-day medical leave, Tremblay said her Peace Corps country director could not remember the incident.

“That really broke my faith that they had done anything to make sure this never happened again,” she said. 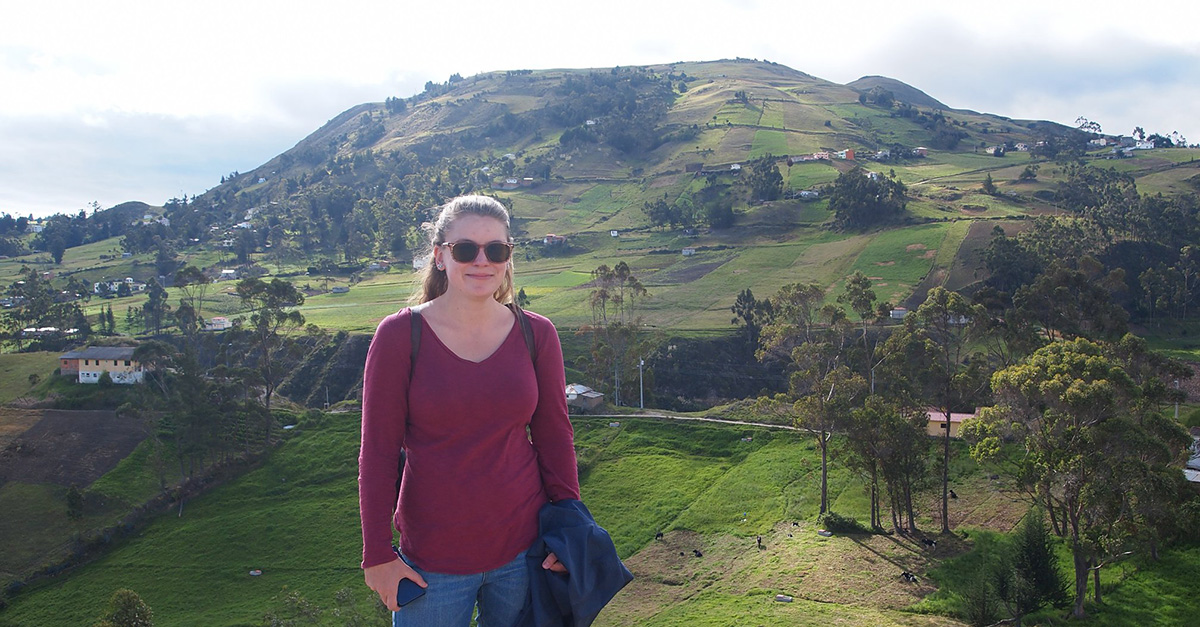 The Peace Corps declined to provide a representative to be interviewed by Brian Ross Investigates. During a recent online seminar, however, the current Director of the Peace Corps Office of Victim Advocacy said the agency still needed more time.

“I would ask for some grace in terms of time. We know that certain things are like a dinosaur that you’re trying to turn over,” the victim advocate said. “Things have been around for a long time, but the actions are there. The willingness is there. The intention is there.”

The legislation signed into law by former President Obama, was named after a Peace Corps volunteer, Kate Puzey, who was murdered after she tried to blow the whistle on a Peace Corps staffer whom she said was sexually abusing the young girls in the African village where she was posted.

“The law is there,” Poe said. “If it’s just enforced by the bureaucracy in the Peace Corps.”

Kellie Greene, the first victim advocate for volunteers hired in 2011 by the agency under the law, echoed Poe’s view.

Greene said volunteers who reported sexual assaults were often blamed for bringing on their own assaults.

“It just always felt like it was like a deflection so that the Peace Corps wouldn’t have to take responsibility,” Greene said in an exclusive television interview with Brian Ross Investigates.

Former Peace Corps volunteer Kat Freeman, who said she was raped by another volunteer when she served in the Philippines, told Brian Ross she didn’t report the incident because she feared that she would be forced to end her service and return back home.

And given other incidents, she also feared she would be blamed for what happened. 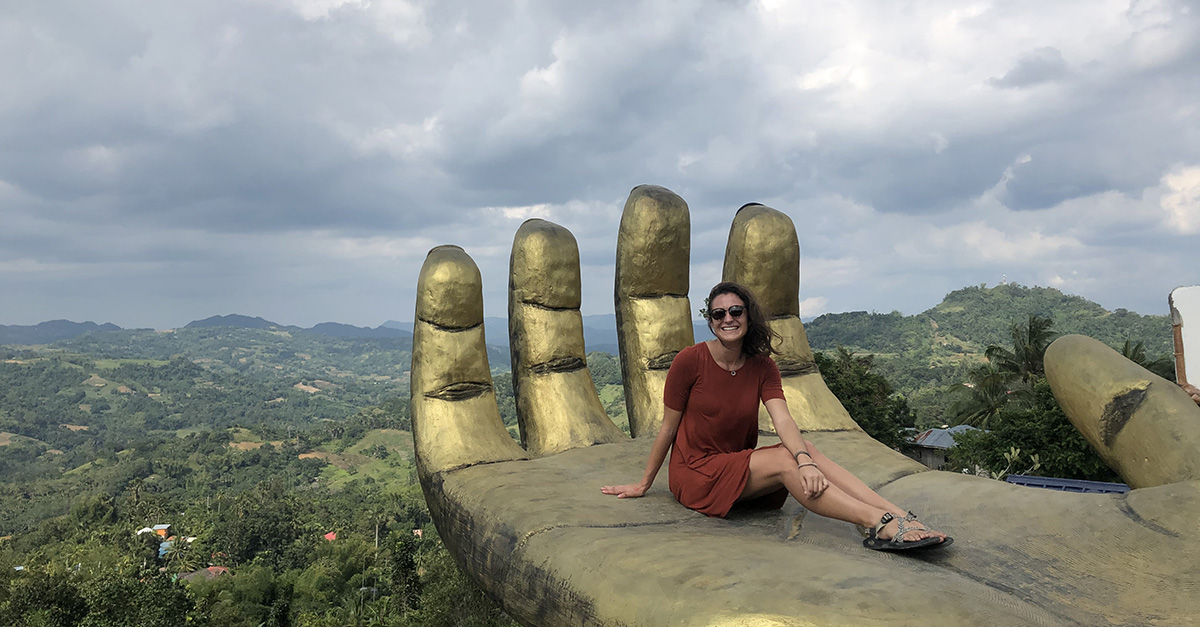 Former Peace Corps volunteer Kat Freeman served in the Philippines where she said she was raped by another volunteer. [Image Courtesy of Kat Freeman]

Besides the victim-blaming culture in the agency, the resources for the victims were limited too, according to Greene.

For the more than 7,000 volunteers worldwide, only four victim advocates were available when she worked in the agency.

“So you have some staff at headquarters that are working around the clock, basically,” she said.

Frustrated with the resistance at headquarters as she pushed for changes, Greene said she filed a whistleblower complaint with the Office of Special Counsel and “was pretty much pushed out of the agency.”

“I had taken my concerns as far up as I could go within the Peace Corps. And nothing was changing. Nothing was being done,” Greene said.

And now Emma Tremblay, the former Peace Corps volunteer, has made it her mission, using social media, to once again get the Peace Corps to fix its problems.

On her Instagram page Peace Corps HR, there are more than 80 posts with different former Peace Corps volunteers’ stories.

The Peace Corps has demanded she take down her site with its official logo, Tremblay said, but that doesn’t stop her from continuing her work.