Crosley Green’s taste of freedom may be short-lived.

The 63-year Florida man was set free last April after spending 32 years in a Florida prison for a murder he says he did not commit. A federal judge had ruled prosecutors withheld exculpatory evidence in his 1990 trial and overturned his conviction.

But now the U.S. Court of Appeals for the 11th Circuit has overruled the lower court judge, saying the evidence of Green’s guilt was “compelling” and that the withheld evidence would not have made a difference to trial outcome.

“I don’t think about it, I pray to the good Lord above,” Green told Brian Ross on the Law&Crime Network program Brian Ross Investigates.

Green’s lawyers have asked for a full hearing from the 11th Circuit and launched a campaign to bring his plight to the public’s attention.

“It is a tragedy,” Green’s lawyer Keith Harrison told the Law&Crime Network. He said the case is one of a pattern of “racial hoax” cases. “They say a ‘black guy’ did it and the black guy gets convicted.”

Green was convicted of the murder of 22-year-old Charles Flynn, based on the testimony of Flynn’s ex-girlfriend, Kim Hallock. She picked him out of a police photo spread of six possible suspects: 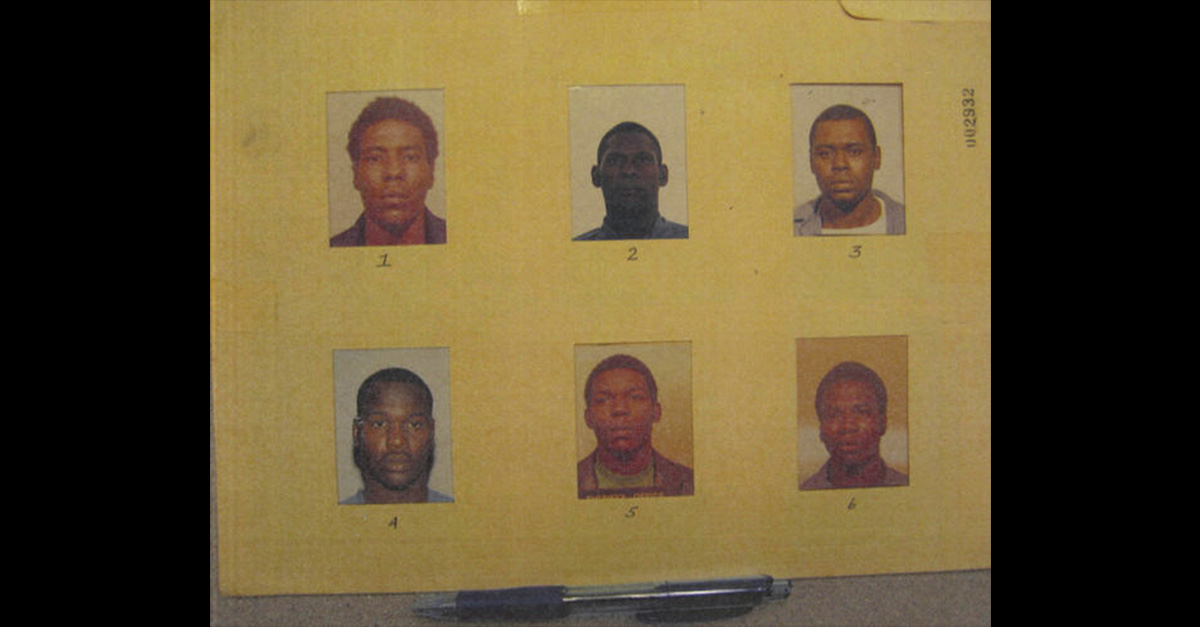 “His picture was in what prosecutors and police officers called the bullseye,” Green’s attorney Harrison said. “It was smaller. It was darker. And so if someone was going to pick the ‘black guy,’ he was the blackest guy. He was surrounded by five light-skinned African-American men that looked nothing like him,” Harrison added. 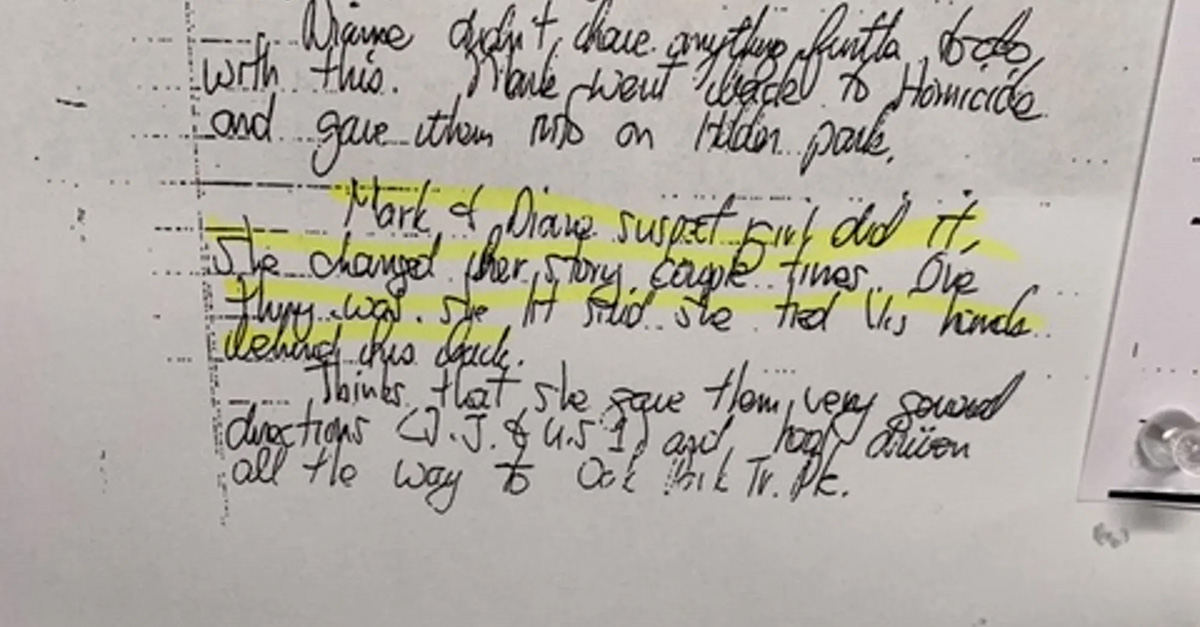 In overturning his conviction, the federal judge said prosecutors withheld notes from police officers at the scene who suspected the “girl did it, she changed her story couple times.”

But the appeals court rejected the lower court’s decision: “Having considered Green’s new evidence of innocence alongside the evidence of guilt, Green has failed to demonstrate that ‘it is more likely than not that no reasonable juror would have convicted (Green).”

“Yes, a wrong has been done to me. With the grace of God, I hope it would be straightened,” Green said during a news conference at a Baptist church in Titusville, Florida last week.

“There’s no hatred and since I’ve been home, I’ve felt a lot of love,” Green said as tears streamed down his face.

“Things he has faced would destroy most humans,” his lawyer said. “He has just overcome based entirely on his faith in God.”

Green says even if he is returned to prison, he won’t lose his faith and hope.

“There’s no way I’ll take my faith and just drop it, throw it out the door, anything like that. I made it this far. I just know I’m going to make it,” Green said.