Their 21-Year-Old Daughter Was Murdered by a Fake Uber Driver. Here’s What the Grieving Parents Are Doing to Help Keep Others Safe.

The parents of a South Carolina college student who was murdered by a fake Uber driver have turned their grief into a campaign to make it safer for anyone who calls an Uber or Lyft ride to get home. But they’re finding it difficult to get past the politics of Washington.

Samantha Josephson, a 21-year-old senior at the University of South Carolina, was kidnapped and murdered by a man posing as an Uber driver, after a night out with friends in Columbia, S.C., in March 2019. 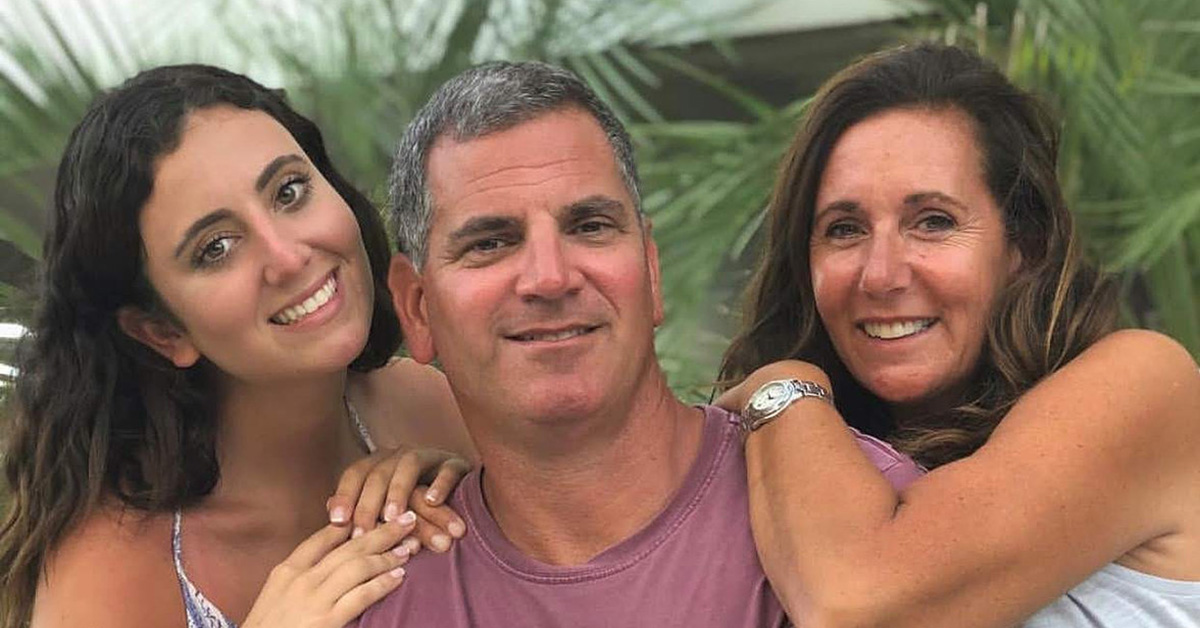 Samantha Josephson pictured with her parents.

“He spent a lot of time in search of a victim and he found somebody that was vulnerable and obviously confused on what car was her Uber ride and took advantage of that,” William H. “Skip” Holbrook, Chief of the Columbia Police Department told the Law&Crime Network program Brian Ross investigates.

The driver of the car, 27-year-old Nathaniel Rowland, was convicted of first-degree murder and sentenced to life in prison with no possibility of parole.

Since then, Samantha’s parents Marci Josephson and Seymour Josephson have launched a campaign in an effort to make sure that what happened to their daughter that night does not happen to anyone else.

“If she said to the driver, you know, what’s my name and he couldn’t respond to it correctly, then she wouldn’t get in the car,” Samantha’s mother told Brian Ross.

“Because with Samantha, she got into the car in the back, safety locks were engaged,” Samantha’s father added.

“Once you’re in the car, it’s too late. So immediately we started the #WHATSMYNAME Foundation,” Mr. Josephson said. 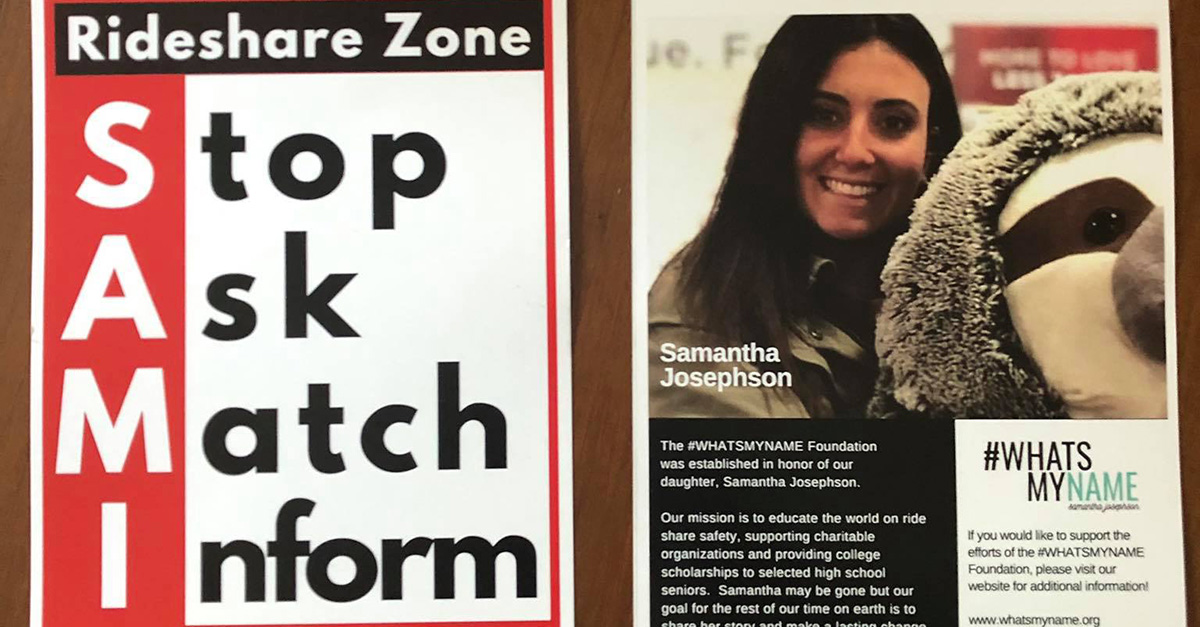 A series of television public service announcements have followed. And at the graduation ceremony at the University of South Carolina, where Samantha received her degree posthumously, the university president advocated for Rideshare Safety.

“Class of 2019 on the count of three, will you join me in repeating ‘What’s my name?’ My name is Samantha Josephson altogether,” said Harris Pastides, President of the University of South Carolina.

But the Josephsons’ campaign ran into politics when they took it to Washington, in support of legislation that would require rideshare companies to “implement an enhanced digital system to verify passengers with their authorized ride-hailing vehicles and drivers.”

The Josephsons said they later found out that Uber was working against the legislation, even though the company initially supported the bill.

“That is 100 percent true. They said yes, now they say no,” Seymour told Ross.

“We’re not going to quit. We’re right back trying to get this life-saving piece of legislation over the goal line.” Rep. Smith said in an interview on the Law&Crime Network program Brian Ross Investigates. The bill passed in the House of Representatives on July 29, 2020.

Rep. Smith said Uber is pushing to have “passengers opting in.”

“It’s almost like seatbelts. You want it to be as automatic as possible unless you take the time to say, I want nothing to do with it. And why would anybody do that? This is ensuring a safer ride for everyone,” Rep. Smith said.

In a statement to Brian Ross Investigates, Uber said: “We believe technology can help make travel safer. We look forward to working with legislators and stakeholders on solutions that promote continued innovation on safety.”

But the company did not say whether it will support the legislation being pushed by Rep. Smith and the Josephson family that would make a four-digit pin code match mandatory, not voluntary.

For now, Samantha’s parents are pushing cities and towns to put up the SAMI (Stop, Ask, Match, Inform) signs the foundation has created. The signs are up now in the area of Columbia, South Carolina where Samantha was kidnapped.