The United States Tennis Association failed for years to tell young athletes and their parents about dozens of coaches suspected to be sexual predators, a new lawsuit against the USTA alleges.

It was only last year that the USTA first published a list of the coaches who had been secretly banned by the sport, only after publicity surrounding the lawsuit and the conviction of a popular tennis coach in Northern California.

“I was sexually abused by this coach from the time when I was about 13 to about 15 or so,” said Stevie Gould, now a tennis player at the University of San Francisco. Gould and his family are suing the USTA and its northern California branch for keeping secret the information about the coach, Normandie Burgos, who was convicted of raping and molesting him hundreds of times.

“They purposefully chose to protect themselves from liability, specifically libel lawsuits,” attorney Bob Allard shared in an interview on the Law&Crime Network program Brian Ross Investigates. “They were protecting themselves. They did not act to protect children.”

The USTA, which declined to comment on the allegations, is only the latest American sports governing body to be accused of fostering and covering up the sexual abuse of its young athletes. USA Swimming and USA Gymnastics both were discovered to have hundreds of coaches who had abused the athletes under their control and authority.

In the case of Gould, the lawsuit alleges that USTA officials learned that Burgos had been under police investigation for abusing minor athletes in 2014, but kept secret the fact that it revoked his membership and barred his attendance at future USTA events accordingly. 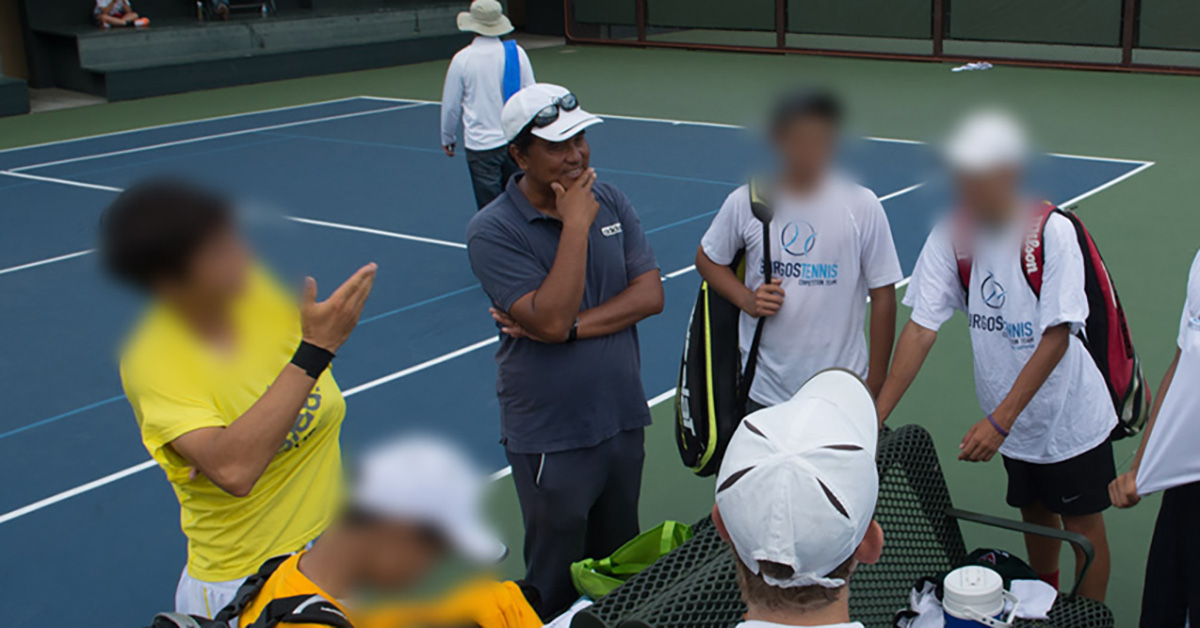 In a deposition in the lawsuit, former USTA official Skip Gilbert, who had called the group’s policies robust, said “I was unaware if we had a ban list specifically for sexual conduct in the grassroots department,” when asked by attorney Bob Allard.

To better protect children, Allard said there needs to be systems in place to stop other predators like Burgos who “will do whatever they can to get access to children” in sports.

“He had extreme power over them,” Jordan Sanders, a Contra Costa deputy district attorney who tried the case, said in an interview with Brian Ross Investigates.

“They thought that if they came forward, they were going to lose everything. So they felt that their coach, their mentor, someone who was so close to them personally and to their family that this was the only opportunity that they had to do this or else they would all be taken away,” Sanders said.

Burgos had engaged in grooming behaviors towards Gould at an early point, placing Gould on “scholarship” with free private tennis lessons, covering the costs of his tennis equipment, and offering him unique levels of special attention and affection throughout their mentoring relationship.

“I just knew that I was around a person who I trusted more than almost anyone else in this world, and yet here he was doing things to me,” Gould said. “I bought in hook, line and sinker, and I believed that my path to becoming a college tennis player, becoming a scholarship athlete, and getting my college degree was based on him getting me there.” 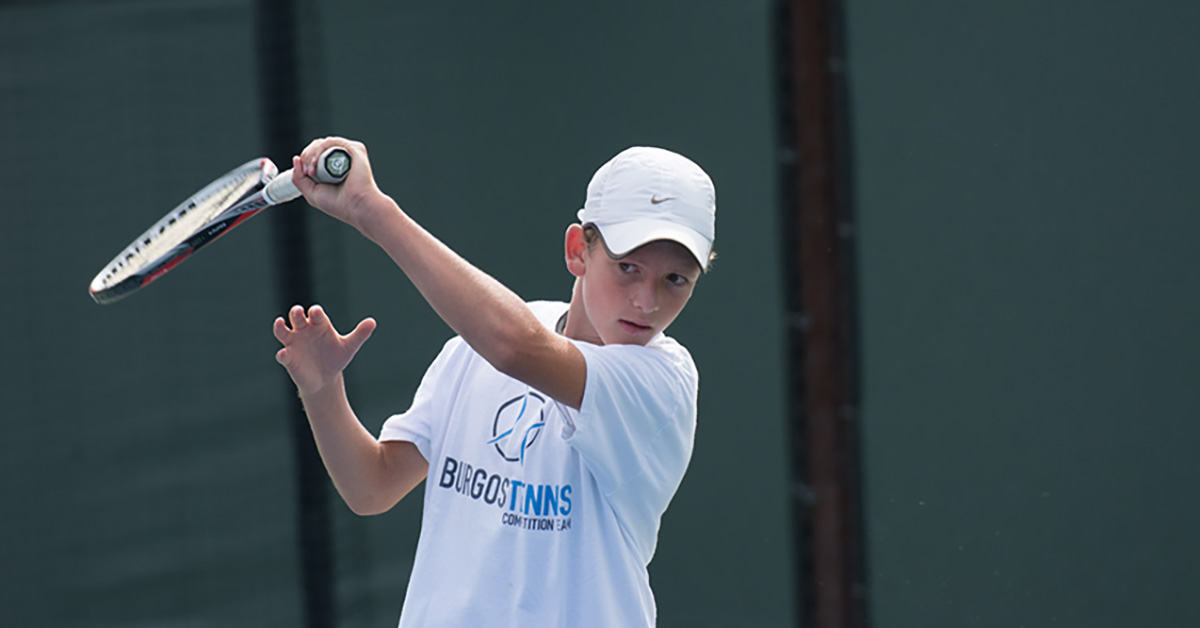 Stevie Gould as a teenager.

Burgos’ unrestrained abuse came to a definite halt in 2017, when Gould divulged the abuses to his mother. After that point, Gould and his family began to work with the Contra Costa County District Attorney’s Office in order to obtain and record a confession from Burgos. Following the plan’s successful execution and a subsequent trial, Burgos was convicted on all 60 counts of sexual abuse brought against him and sentenced to 255 years in prison.

Still, against the backdrop of this ostensible victory, Gould remains burdened by his past; and, like many abuse survivors, continues to carry an unrelenting sense of loss.

“It never feels like it’s over for me, to know that he’s gone for life,” Gould said. “That doesn’t mean that the pain or that the memories are gone… He’ll always still be in my head.”

In response to an inquiry about the allegations made by Gould and Allard, USTA wrote in an email: “While we do appreciate the opportunity to appear on Brian Ross Investigates, we will pass on your offer. Thank you.”