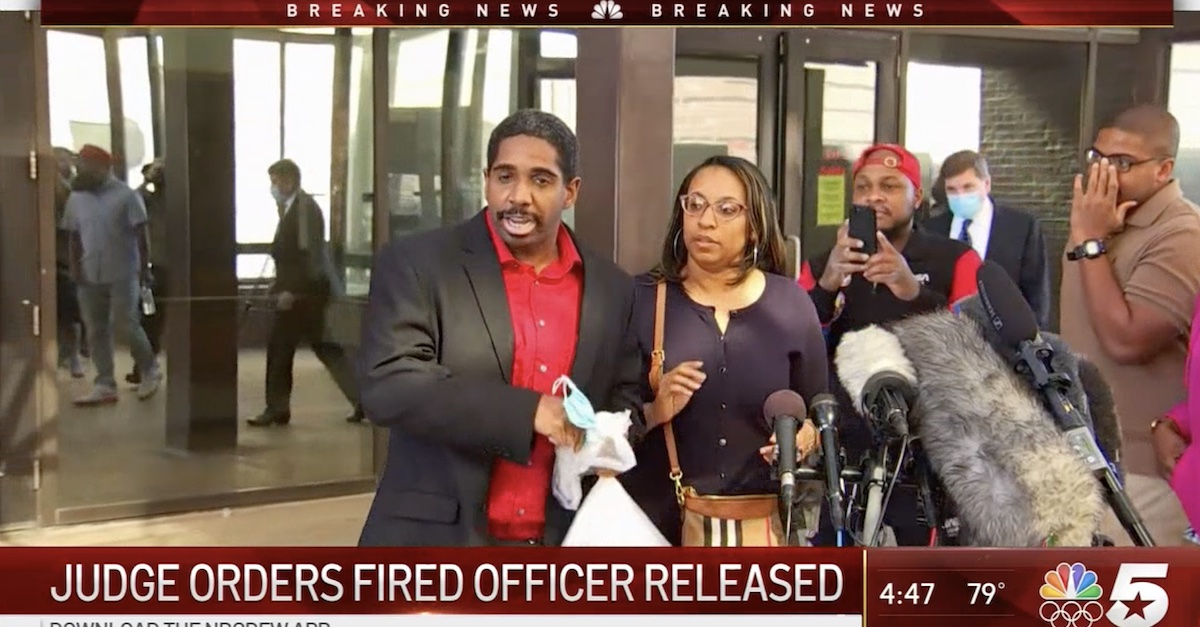 A 13-year veteran of the Dallas Police Department who was fired from his job and charged with capital murder on an allegation that he ordered hits on two people has been released from jail after the prosecution admitted and a judge found insufficient probable cause. Bryan Riser walked out of court on Wednesday and briefly but indignantly called out the police department for disrespecting and embarrassing him.

Indeed, Riser had maintained his innocence all along. Those observing the case found it odd from the get-go that the Dallas Police Department would have allowed Riser to continue patrolling for more than a year while he was being investigated for murder. Police said that Riser was a “person of interest” in at least one of the killings dating back to 2019.

When Riser was taken into custody in early March and accused of murder in connection with the 2017 deaths of two unrelated victims, Dallas Chief of Police Eddie Garcia said that someone had come forward and implicated Riser in the killings. Garcia alleged that both of the murders were personal in nature were not connected to each other or to Riser’s work as police officer.

Police alleged that Riser directed 28-year-old Kevin Kidd, 31-year-old Emmanuel Kilpatrick, and 35-year-old Jermon Simmons to kidnap and kill Lisa Marie Saenz, 31, and Albert Douglas, 61, and dump their bodies in the Trinity River. The killings occurred months apart and were allegedly part of a murder-for-hire plot. Saenz was killed in March 2017 and Douglas was killed in August 2017.

“No one hates a bad cop more than a good cop,” Garcia said in March, adding that Riser had “no business wearing that uniform.”

But Dallas County Assistant District Attorney Jason Fine admitted on Wednesday that the witness statements implicating Riser in the offenses for which he was charged was not enough to establish probable cause.

“We have an obligation — under the U.S. Constitution, under the Texas Constitution, under the Code of Criminal Procedure, under our duty as prosecutors — to see that justice is done. If we get to a point in any case, no matter who the defendant is, no matter who the witnesses are, that we feel there is insufficient probable cause, we have to alert the defense and alert the court. We have to do something. We can’t just sit by,” Fine said in court, according to NBC affiliate KXAS-TV.

Dallas County District Attorney John Creuzot similarly said in a statement there “currently is insufficient corroboration of co-defendant statements and accomplice testimony to prosecute the case.”

As a result, the charges against Riser were dropped and Dallas County Criminal Court Judge Audrey Moorehead said Riser was free to go.

“The truth is finally coming out and that is what we are here for, the truth,” she said, according to KXAS.

But both Creuzot and Dallas Police said that Wednesday’s surprising events do not mean that the case is over. They said the investigation will continue on.

Riser’s lawyer, Toby Shook, reportedly said that an investigation should focus on “how this decision was made so quickly to arrest [Riser], which triggered this whole thing.”

Video recorded from above showed Riser being driven away from the courthouse. 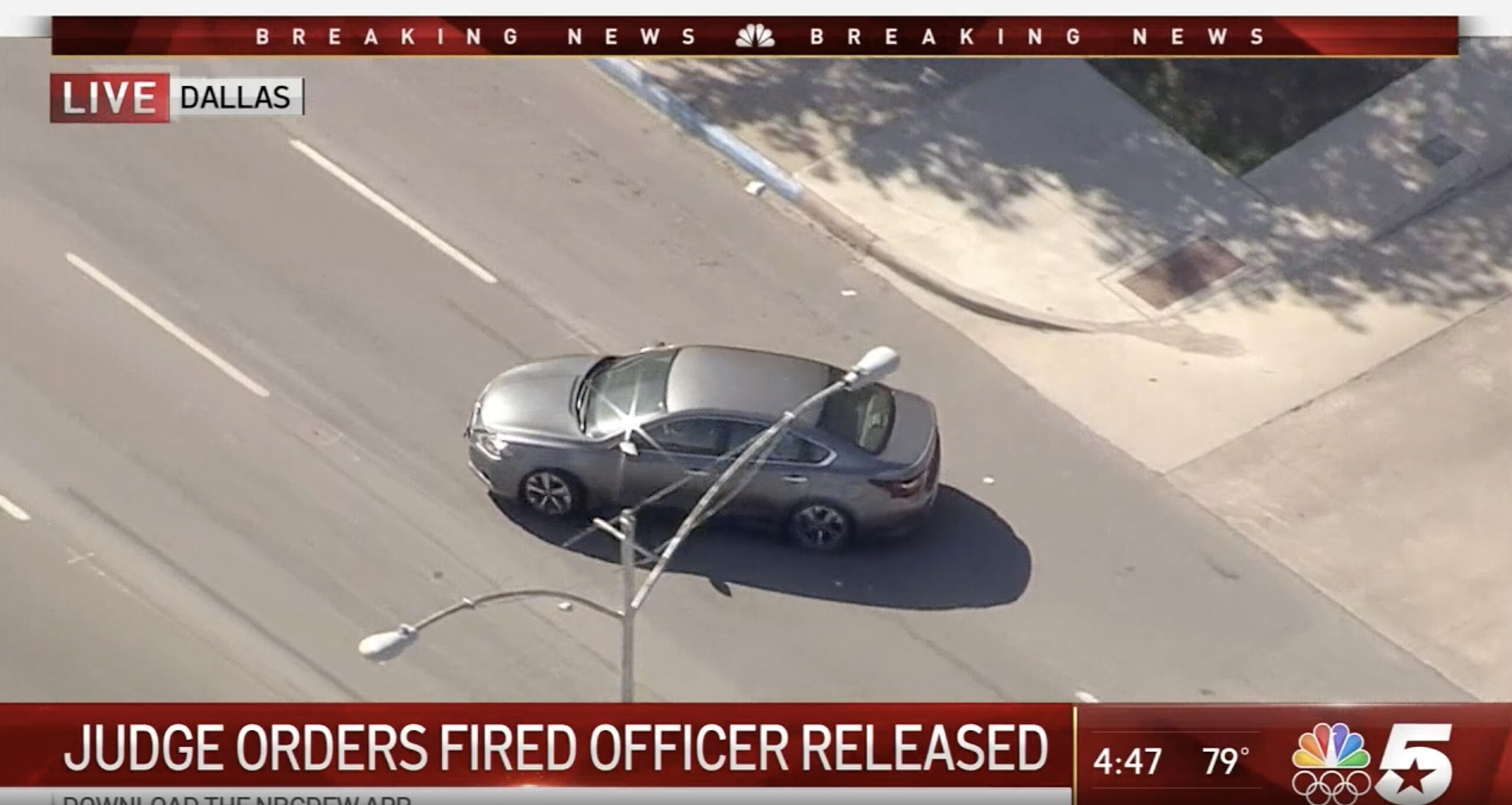