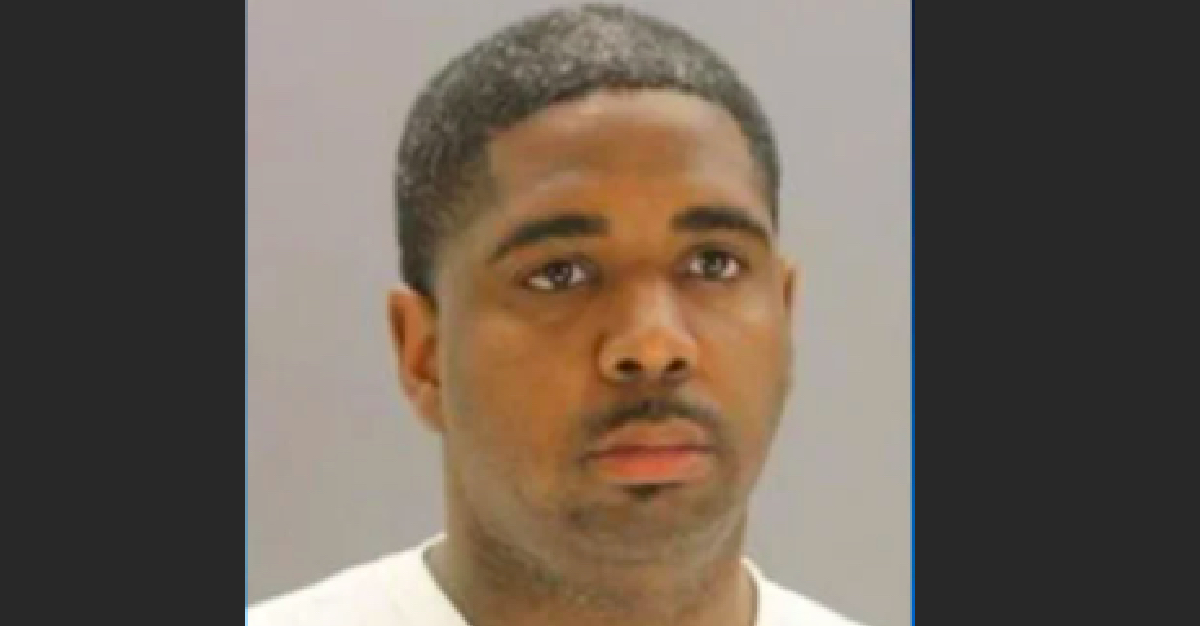 A 13-year veteran of the Dallas Police Department was arrested on Thursday and charged with two counts of Capital Murder stemming from the deaths of two unrelated victims in 2017.

During an afternoon press conference, Dallas Chief of Police Eddie Garcia said officer Bryan Riser was taken into custody Thursday morning and was being held at the Dallas County Jail for processing. He said that a witness had come forward and implicated Riser in the killings, adding that both of the murders were personal in nature and not connected to each other or to Riser’s work as police officer.

The first of Riser’s alleged victims was Lisa Marie Saenz. The 31-year-old was shot and killed on March 10, 2017 and dumped in the Trinity River. Her body was discovered the following day by a boater.

The second victim was kidnapped and killed by another person in August 2017, allegedly at Riser’s direction.

The motives for the murders remains unknown.

Garcia also confirmed that Riser had been a “person of interest” in at least one of the murders dating back to 2019, however, the department still allowed him to continue patrolling in his assigned South Central division despite him being under investigation for murder.

An affidavit will be released later Thursday detailing the DPD investigation.

Despite being in custody, Riser, who had been DPD since 2008, was placed on administrative leave pending the outcome of an “expedited Internal Affairs administrative investigation,” Garcia said. The chief added that the department was conducting the investigation “as quickly as possible” and said it was inevitably “moving towards [Riser’s] termination.”

“No one hates a bad cop more than a good cop,” Garcia said.  He added that Riser has “no business wearing that uniform.”

This was not the first time Riser had been arrested. In 2017 he was charged with assault involving family violence which caused bodily injury. That charge stemmed from an argument with his then-girlfriend of ten months.

Garcia said Riser was disciplined by the department over the incident but would not provide additional details.

Earlier in the day, Garcia released a brief statement about Riser’s arrest but did not include information about the underlying crimes.