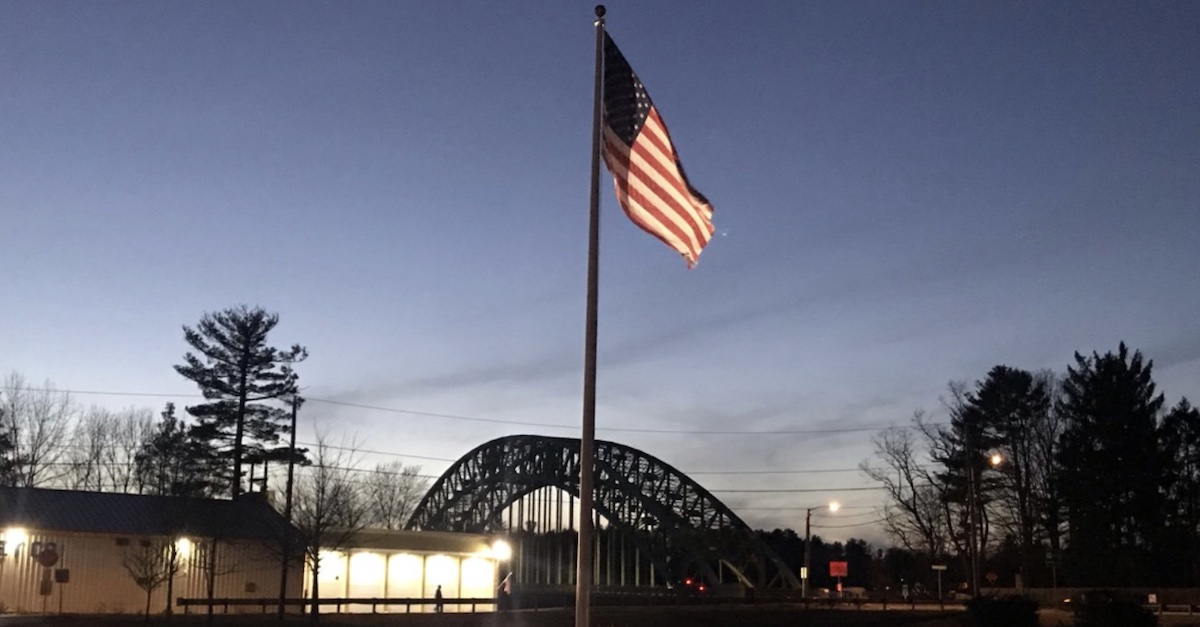 Two police officers in Tyngsborough, Massachusetts stopped a woman from jumping off of a bridge to her death on Saturday night. The Tyngsborough Police Department credits patrol officers Evan Donnelly and Timothy Sullivan for responding quickly to the call and pulling the woman over a railing to safety as she yelled that she wanted to die.

Tyngsborough Police Chief Richard D. Howe said in a statement that the person in crisis was a “young woman.”

“The actions of Officer Evan Donnelly and Officer Tim Sullivan resulted in saving this young woman’s life, and I could not be more proud and thankful for their quick and professional response during a stressful and chaotic situation. We have an incredible group of individuals working at our Police Department, and this is just another example of the dedication and professionalism I get to see everyday working at the TPD,” Howe said. 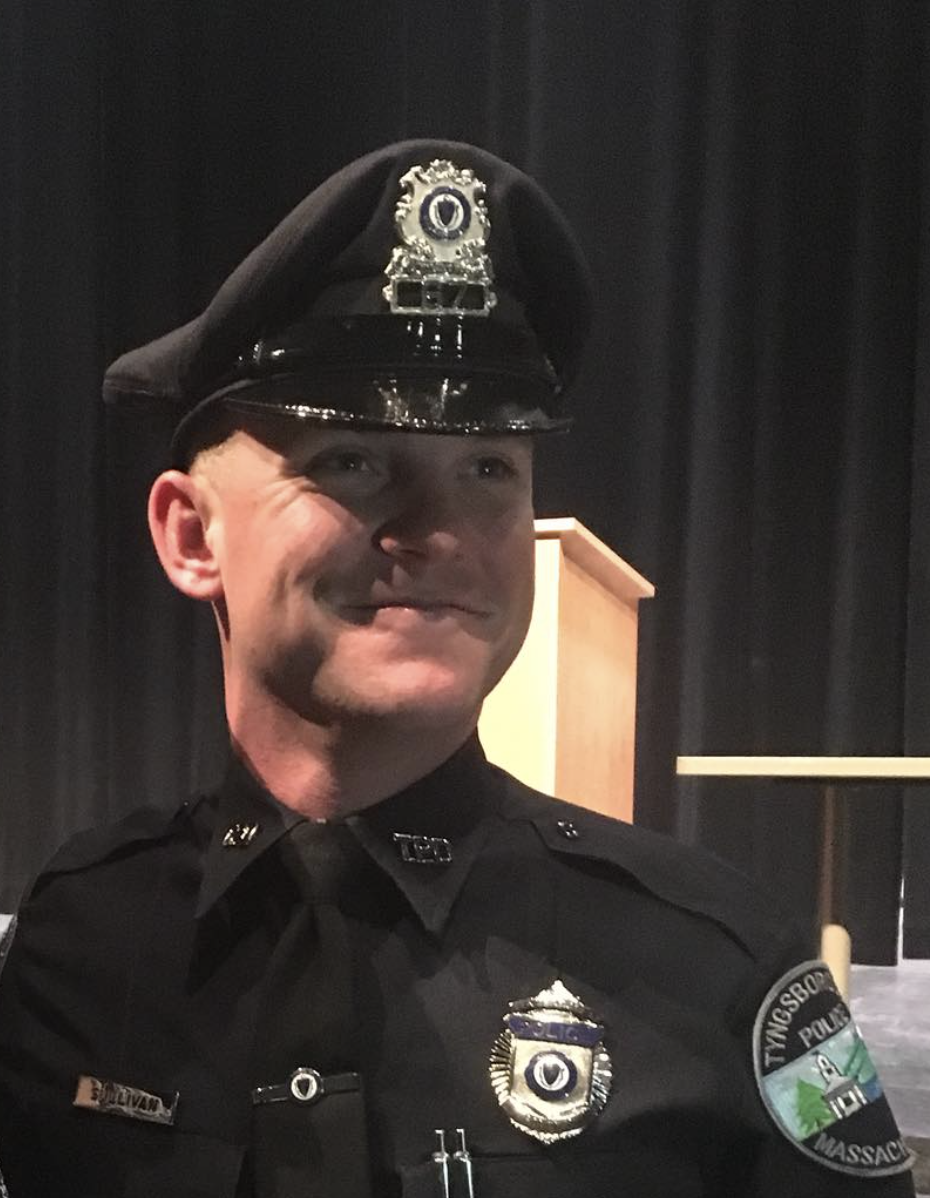 Howe said more about the incident in a Facebook post to the department’s page on Sunday. He said that officers Donnelly and Sullivan arrived on scene just 45 seconds after receiving a call about a person preparing to jump. The officers observed that traffic was stopped on the bridge at 9:24 p.m. on Saturday. Then they saw the woman standing on the other side of a railing on the bridge and facing the water, police said.

After the officers pulled her over the railing, she was taken to a hospital for mental health treatment. The Lowell Sun reported that the woman is 19 years old.

“The officers immediately physically restrained the female, pulling her away from the edge and lifting her over the railing, at which time she resisted, screaming at the officers that she just wanted to die. The officers were able to restrain her without injury to her or themselves. She was subsequently transported to Lowell General Hospital for evaluation, and a clinician through our Frontline initiative was contacted to respond and follow-up with the woman,” said Howe. “Please join me in thanking Officers Donnelly & Sullivan for a job well done, their quick response and professional actions saved this woman’s life. They also applied their training to use the appropriate amount of force necessary to keep this woman and themselves safe. This is yet another example of our departments police officers and dispatchers providing outstanding police service to our community.”