‘I Was Mad, I Was Extremely Mad’: Pa. Deputy, a Father Who Helped Save an Infant from a Drug Overdose, Recalls Harrowing Incident 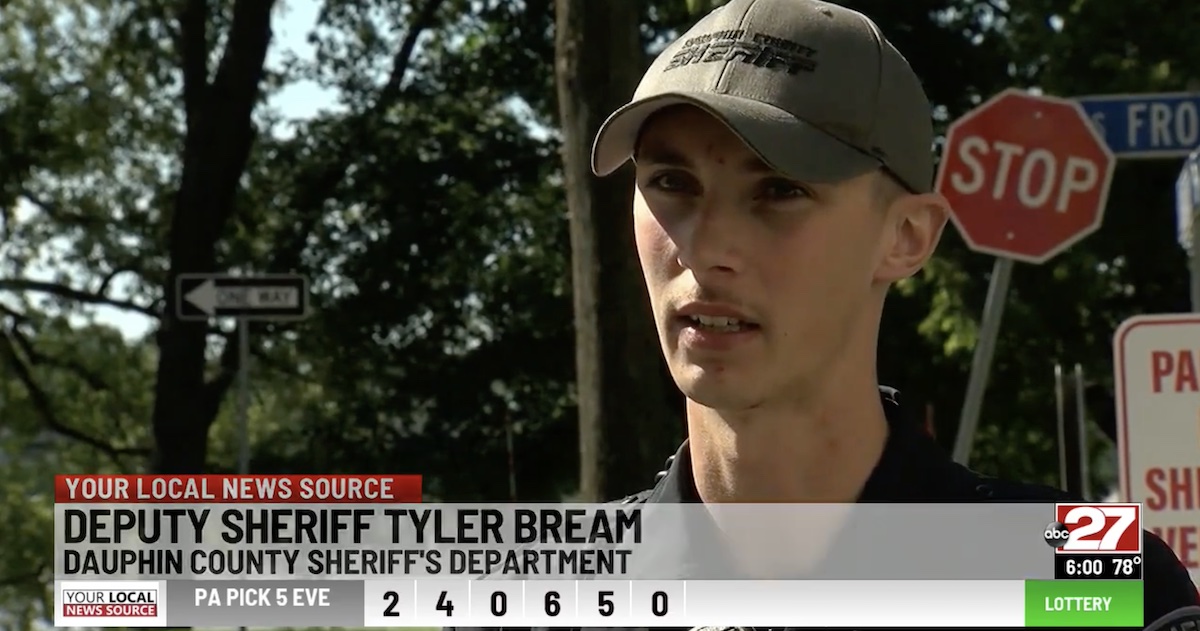 A sheriff’s deputy in Pennsylvania is being hailed as a hero for helping to save the life of a 7-month-old baby who was suffering from an apparent drug overdose in Harrisburg. Dauphin County Deputy Sheriff Tyler Bream recounted his actions in the heat of the moment — and his anger in the aftermath — in an interview earlier this week with WHTM’s Mark Hall.

Bream, a father of a 2-year-old son, was at the end of a shift on Sept. 23 when he had to spring into action and save an infant who was suffering from a drug overdose.

“My partner actually had the Narcan in his pocket,” Bream said, appearing to refer to Deputy Alex Lherisson. “You could see the child was pale, the tongue was rolled back in his throat, and it was — it was limp. No more time to spare.”

The deputy said this was the first time he administered Narcan in the field.

“I was definitely shaking,” Bream said.

“I was mad, I was extremely mad,” the three-year veteran added, describing his emotions upon returning to the sheriff’s office. “I just don’t understand … how that child had no say in what it was doing.”

Bream said he hugged his son when he got home.

“I hug him because I couldn’t imagine putting my son through that, let alone someone else putting both of their children in that type of situation,” he said. As noted by Bream, the baby he helped save that day wasn’t the only child who was put at risk. A 2-year-old sibling was also reportedly taken to the hospital for ingesting what was described as packets of heroin/fentanyl.

The children were reportedly with their mother Khelsea Frick at the time. 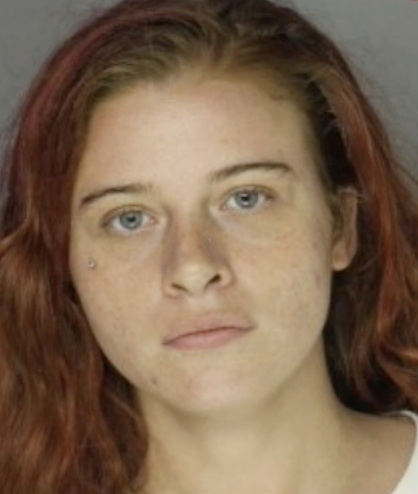 Frick has been arrested and charged for allegedly endangering the welfare of a child. From Harrisburg Police:

On Thursday September 23rd 2021, at about 3:30pm, the Harrisburg Police were in the area of 2nd and Market Streets when they were alerted to an unresponsive baby (7 months old) at the intersection. The baby was in the presence of it’s mother and two year old sibling. Upon rendering medical attention to the baby one of the officers noticed a foreign object inside of the babies mouth. Upon removing the object the officer immediately identified the object as a small packet commonly used for storing narcotics (most commonly heroin/fentanyl). The baby was immediately rushed to a local hospital for advanced medical care, where Narcan would be administered, and the baby would later be determined to be in stable condition. The two year old was also transported to a local hospital, where it was later determined that they had also ingested multiple packets of suspected heroin/fentanyl. The mother of the baby and two year old, Khelsea Frick of Harrisburg, was charged with multiple criminal charges as a result of the investigation, which is ongoing at this time. 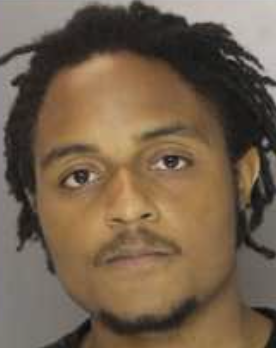 Harrisburg police said that a warrant was also issued for the arrest of Tyler Darnell Norman.

“Tyler Norman is wanted in connection to a child endangering case where a 7 month old baby, and two year old toddler, were found to have ingested packages of suspected heroin/fentanyl,” authorities said.

“Thanks to the quick actions of Harrisburg CIty PD Detectives, Deputy Sheriff Tyler Bream and Deputy Alex Lherisson, an 8 month old infant and 2 year old toddler are still alive,” Sheriff Nicholas Chimienti Jr. said in a Facebook post. “No way should we refer to these people as ‘Parents’ of these kids, nor refer to them as the ‘Mother/Father.’ The DEVIL himself could not come up with words to describe the people who were responsible for the well being and care of these kids.”

“These are great stories when the ‘Sheepdogs’ protect those who cannot protect themselves. Wishing a speedy recovery to these children as Hbg. Hospital Doctors and Nurses continue to save lives everyday,” he added.