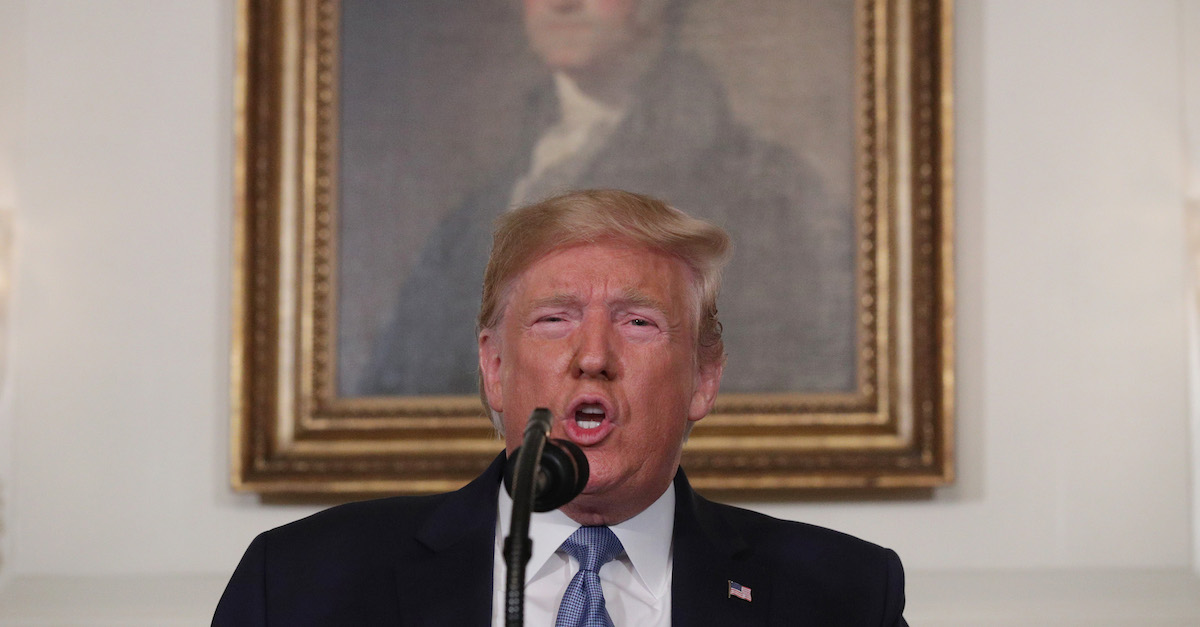 As the 2020 election approaches, memories of 2016 loom large. From Donald Trump’s shocking ascent through the primaries to the delegation and nomination process, our last presidential election was, for many, a crash-course in confronting the mechanics of American government.

At the heart of a significant amount of election theater – from both Republicans and Democrats — was the practical functioning of the electoral college. We saw electors preemptively announce their intent to refuse to cast their votes for presumed winner Hillary Clinton; later, we saw some of those “faithless electors” band together and refuse to participate in seating Trump after his win.

This time around, the drama is building even earlier. Last week, three years after Trump won the election, the U.S. 10th Circuit Court of Appeals issued a ruling over Micheal Baca’s “faithless electing.” Baca was a Hillary-hating Democratic elector in Colorado; in 2016, he cast his ballot for Ohio Gov. John Kasich, despite Clinton having won Colorado’s popular vote. Colorado’s Secretary of State then removed Baca as an elector, threw out his vote, and replaced him with a Hillary voter. Baca sued for violation of his civil rights, and that case made its way up to the 10th Circuit.

Now’s a good time to point out that votes of electors are governed by state law; that means, of course, that the specifics on those laws vary from state to state. Some statutes specifically spell out what happens if an elector goes rogue, and others do not. While examining Colorado’s response to Baca’s refusal to fall in line, the 10th Circuit took a gander at the U.S. Constitution — specifically, the Twelfth Amendment. Writing for the 2-1 majority, Appellate Judge Carolyn McHugh ruled that for quite some time now, we’ve been getting things wrong.

According to Judge McHugh, the framers of the Constitution said what they meant and meant what they said;  if they used the word “vote” to describe the electors’ function, they really meant “vote,” with all the independent judgment that the word implies. Colorado, the judge ruled, shouldn’t be interfering:

We therefore agree with Mr. Baca that the use of these terms supports a determination that the electors, once appointed, are free to vote as they choose. And if that freedom emanates directly from the Constitution, state law cannot strip it away.

To back up her reasoning, Judge McHugh issued a history lesson worthy of a whole separate Lin-Manuel Miranda musical. When Thomas Jefferson faced off against John Adams, there was plenty of commotion, but no one questioned that electors would exercise their own independent discretion.  And if that procedure was good enough for Jefferson and Adams, it’s good enough for Trump. Compelling stuff on a topic that most Americans have ignored or misunderstood for decades.

The Baca case in Colorado also has a companion in Washington State.  There, then-19-year-old elector Levi Guerra and two others declared themselves “Hamilton Electors.” They refused to cast ballots for Clinton, who’d won the state as part of a larger plan – to cast votes for moderate Republicans and thereby keep Trump out of office. Ultimately, the Hamilton Electors were fined $1,000 for their failure to follow state law. Their attorney, Harvard law professor and founder of Equal Citizens project Lawrence Lessig, represented them in a lawsuit seeking to overturn the fine and reform the electoral college.

Critical decision in the 10th circuit, with an extraordinary opinion finding states cannot control how presidential electors vote. This issue (via a parallel Washington State case) is on its way to #SCOTUS. https://t.co/27xdl608ZM

Commenting about the 10th Circuit’s ruling, Lessig said, “We know electoral college contests are going to be closer in the future than they have been in the past, and as they get closer and closer, even a small number of electors could change the result of an election.” About SCOTUS’ likely involvement in the matter, Lessig foreshadowed,  “Whether you think that’s a good system or not, we believe it is critical to resolve it before it would decide an election.”

The next few weeks will be critical for the future of the electoral college. If certiorari is sought in the Colorado case, litigants will have a compelling argument that the case presents an important split among the circuits. And if the case is taken up by the high court, it may find itself landing on friendly soil. Justice Ruth Bader Ginsburg has already gone on record saying that she would support changes to the electoral college system.

Speaking of people who have voiced criticisms of the electoral college:

The electoral college is a disaster for a democracy.