‘That Face Has Haunted Our Nightmares’: Man Charged in Murder of Mother-of-Four Savannah Spurlock 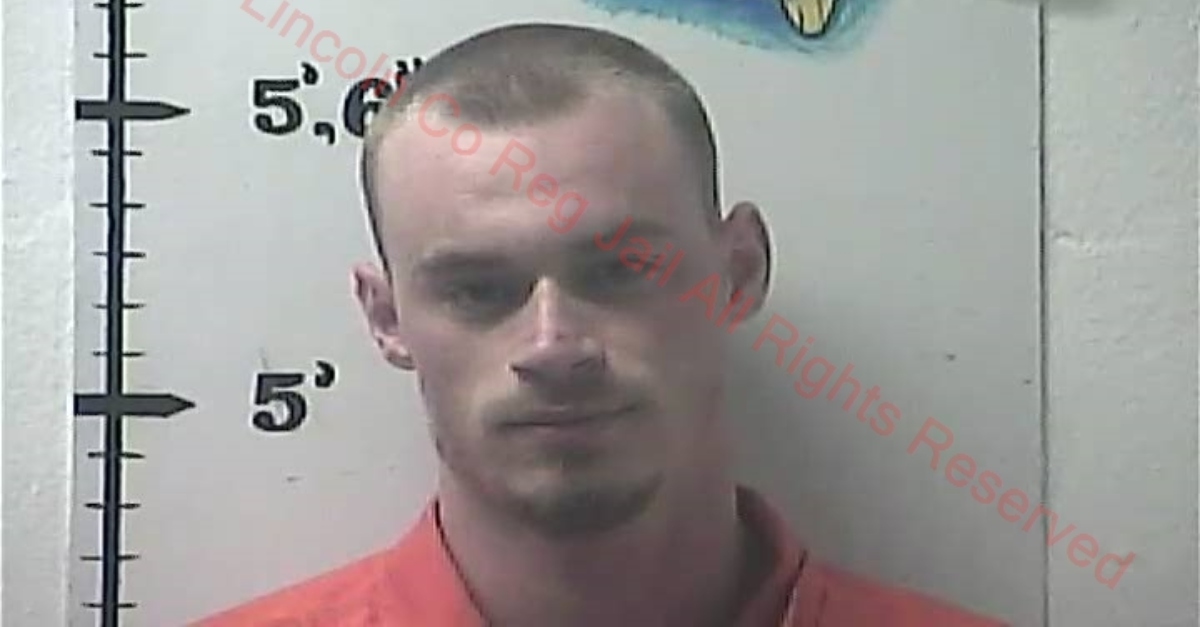 Kentucky man David Sparks, 23, is now charged in the murder of mother-of-four Savannah Spurlock, 22. He was indicted by a Lincoln County jury, according to WKYT.

The defendant was previously arrested July 11 for tampering with physical evidence and abuse of a corpse, but not for allegedly causing Spurlock’s murder. Charges stemmed from human remains found at a home. At the time, it wasn’t clear if this was the missing woman. Authorities say it turned out to be her.

Here's the formal indictment for David Sparks – the murder charge. It says that on or about January 4th is when Savannah Spurlock died – the day she was last seen. @ABC36News pic.twitter.com/TcYb8wehDV

“We received a call this morning that the Grand Jury would be meeting today,” they wrote. “They have indicted David Sparks on murder. Nothing about this situation is positive or happy, as that face has haunted our nightmares for a long time. But we are one step closer to #JusticeforSavannah. We have known that this man has been the primary suspect for a long time, one reason our pleas focused on the Garrard County area. Savannah had a beautiful life ahead of her that was stolen away.”

They said the defendant is scheduled for an arraignment Sept. 6.

Police say Spurlock went missing in January after leaving a bar with Sparks and two other men. The defendant allegedly claimed she stayed over at his home, but had gone when he woke up at about noon. Authorities said they found Spurlock’s body in a shallow grave on property belonging to his parents. She was without clothes, had been put inside trash bags, and buried about 19 inches down at most. Her body was in an “unnatural position,” folded in half, testified Kentucky State Police Detective Tye Chavies, according to The Courier-Journal.

Sparks is being held at the Lincoln County Regional Jail. Online records don’t mention if he has an attorney of record. He has previously pleaded not guilty to the charges of abuse of a corpse and tampering with physical evidence.