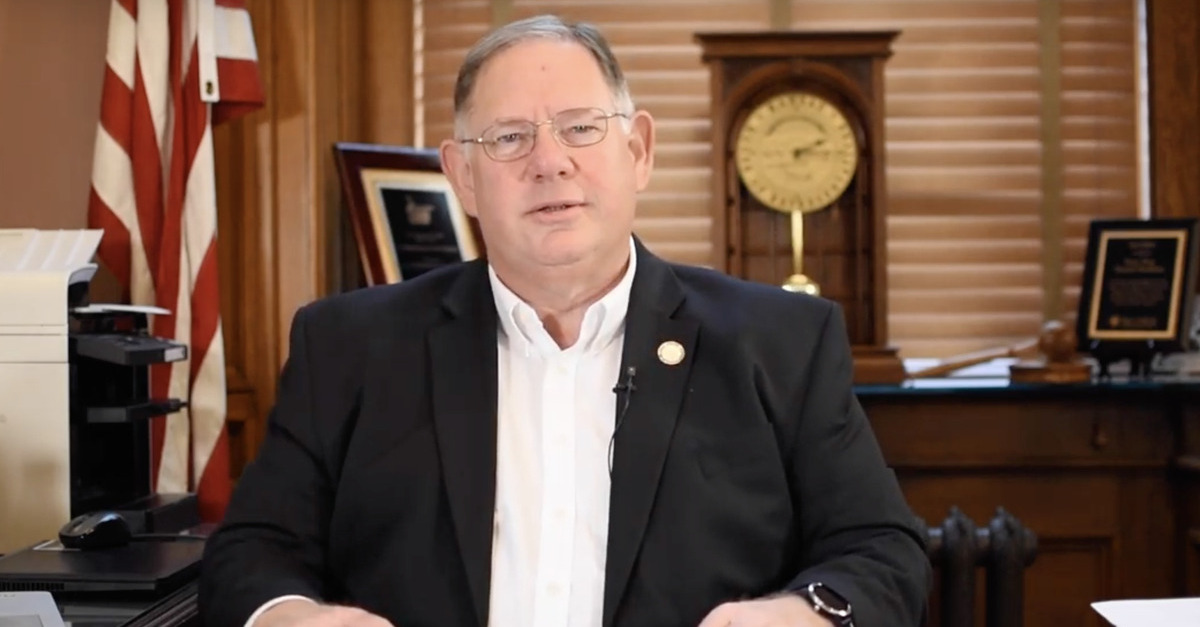 Remember last April when the Kansas Supreme Court ruled that the State of Kansas guarantees women the right “to make her own decisions regarding her body, health, family formation, and family life—decisions that can include whether to continue a pregnancy”? Well, now, the Kansas state legislature is working in earnest to circumvent that ruling.

In Hodes & Nauser, MDs v. Schmidt, a doctor and his daughter challenged Kansas’ abortion ban. When the case got to the Kansas Supreme Court, the court ruled that Section 1 of the Kansas Constitution Bill of Rights “affords protection of the right of personal autonomy, which includes the ability to control one’s own body, to assert bodily integrity, and to exercise self-determination.” Those rights, according to the court, specifically protect (among other things), a woman’s right to choose whether to continue an unwanted pregnancy.

“This right allows a woman Although not absolute, this right is fundamental,” the court worte. “Accordingly, the State is prohibited from restricting this right unless it is doing so to further a compelling government interest and in a way that is narrowly tailored to that interest.”

Anti-abortion lawmakers are determined that the 6-to-1 majority of the Kansas Supreme Court will not have the last word on the state’s right to prevent abortions. Now, the state legislature is Republican-controlled, and Monday marked the start of the annual 90-day lawmaking session. If the Kansas constitution says that its citizens have the “right of personal autonomy,” that’s no problem: they’ll just change the constitution.

“Our No. 1 focus is the constitutional amendment,” said Kansas House Majority Leader Dan Hawkins, a conservative Wichita Republican. Such an amendment is aimed at closing up any state-versus-federal loopholes on the issue of abortion. For example, if Roe v. Wade were to be overturned by the United States Supreme Court, an intrusive state regulation on abortion could still be deemed illegal by that state’s Supreme Court, based on guarantees of freedom in that state’s constitution. In other words, on the issue of reproductive freedom, Roe v. Wade could become a ceiling instead of a floor. To ensure that its constitution isn’t used to protect a woman’s right to choose, Kansas now appears willing to simple rewrite that document to reflect a lesser standard of freedom.

Constitutional amendments — even on the state level — do not come easily. Those hoping to amend the Kansas Constitution would need two-thirds majorities in both legislative chambers to get a measure put on the statewide ballot. It would then need approval from a simple majority of voters. Kansas’ population is 50.3% female.