Hot Car Deaths in the Bronx: When the Line Between Tragedy and Criminality Blurs 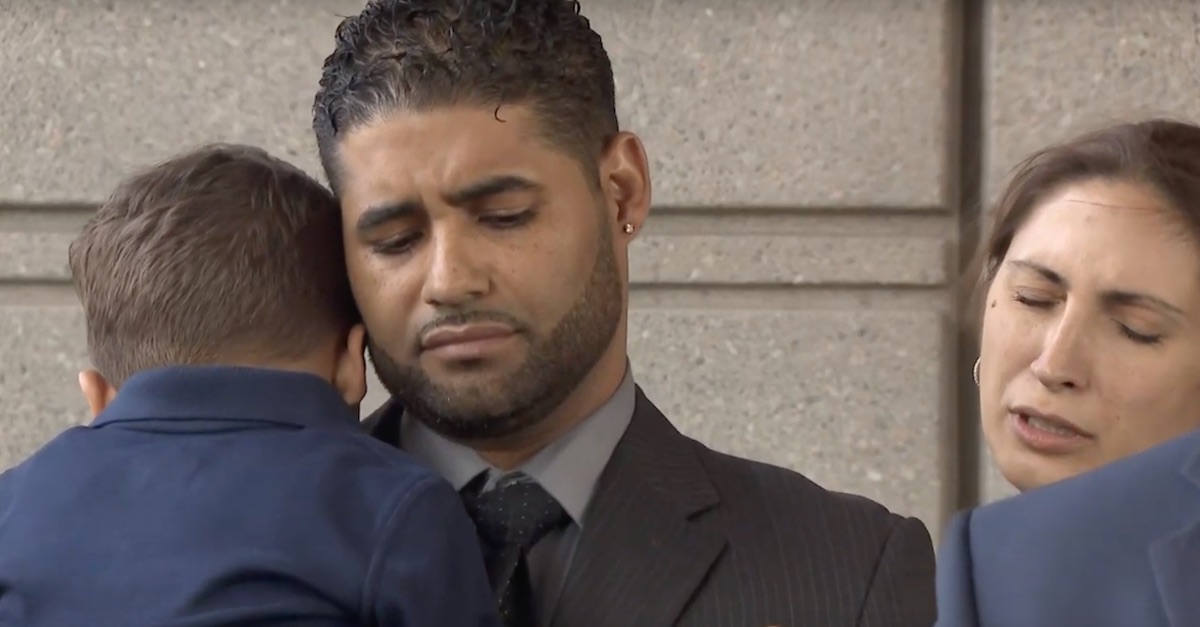 On June 18, 2014, Justin Ross Harris was arrested in Vinings, Georgia and charged with the murder of his child, Cooper Harris. The toddler, 22 months old, died of hyperthermia after Harris left the toddler unattended in his vehicle for hours. In November of 2016, despite Harris’s insistence that the death was a tragic accident, Harris was convicted of malice murder and sentenced to life without the possibility of parole. The prosecution’s case relied heavily on evidence that Harris had been engaging in extramarital sexting during the hours that the child had been left to die in the vehicle.

On June 26, 2019, a California jury found 29-year-old Angela Phakhin guilty of murdering her 3-year-old child after leaving the toddler in a locked vehicle in the burning summer sun for more than 9 hours. Phakhin admitted to intentionally leaving her child in the vehicle. She was sentenced to 25 years to life imprisonment.

Just this week, in Bronx, New York, 39-year-old Juan Rodriguez, an Iraq war veteran, was arrested for the deaths of his 1-year-old twins, Luna and Phoenix, after leaving the babies for hours in his car under extreme summer weather conditions, while he went to work. Rodriguez insists, as Harris did, that this was a tragic accident, that he in no way intended to hurt his children, and that he forgot to take them to daycare before going to work. After returning to the car at the end of his work day, Rodriguez found both children unresponsive.

Rodriguez, by all accounts, was a loving father, husband, and trusted employee at the veteran’s hospital where he worked as a social worker. His wife, the twins’ mother, described Rodriguez as a dedicated and caring father, and has fully supported him, believing this to be the accident Rodriguez described. Nonetheless, the looming question is — assuming the prosecutor can find no evidence of criminal intent – how will they handle this case? Early indications are that they are not going to rush a case.

The average person, those who have children and those who do not, may ask the obvious question: How can someone possibly forget their children in the back seat of a car, especially for such a lengthy period of time? It does seem to be something unfathomable to imagine.

However, if you take that to the logical next step, if there is no way Rodriguez simply forgot the kids in the car, then he had to have intentionally left them there. As a parent myself, I’m not so sure I buy that logic completely. Parents, especially newer parents, are often not accustomed to just that: being parents. That means they may not be used to having a young child with them in the back of the vehicle, especially a child who is sleeping soundly. Adding everyday life distractions and stresses may also cause the parent to lose track of the children in the back seat. Some may find that analysis to be off in Rodriguez’s case. Rodriguez does have three other children and dropped off his 4-year-old son at day care before he left the twins in the sweltering heat, resulting in their deaths. In addition, the twins were not newborns so he arguably was more accustomed to their presence in the vehicle.

City Councilman Fernando Cabrera said that Rodriguez’s vehicle “had tinted windows, so it was almost impossible for anybody to notice that the children were there.”

Keep in mind, the prosecutors have a job to do to investigate this case to the fullest, to let no stone be unturned to determine what, if any evidence exists that would support a finding of intent on Rodriguez’s part. And that investigation should and will include searching cell phone records, social media accounts and interviewing each and every individual who would have potential information about this case and the circumstances surrounding it.

However, what are the prosecutors left with if, at the end of the day, there is no reliable evidence to establish Rodriguez intentionally left his children in the car? There are certainly possible charges related to child endangerment, recklessness or criminally negligent homicide and manslaughter. And what about prison? What should a prosecutor, or a judge, do with a case like this? Some may believe that Rodriguez should be sentenced to prison. After all, the children relied on him for their care and survival. Others believe the devastating loss of his children is punishment enough and that incarceration would serve no legitimate purpose for the defendant and society.

The answer is not always clear, and prosecutors must give thoughtful consideration when assessing the possibilities. In a tragic case like this, there is no question that truly innocent lives have been lost. Parents have lost their children and families are left devastated. Though the ultimate decision regarding whether to prosecute is not easy, every individual factor must be considered if there is any hope of a just outcome. As for me, I’m going to try to put my final opinion on hold until all information has come to light.

Julie Rendelman is a former homicide prosecutor and criminal defense attorney in NYC. She is also a legal analyst/host on the Law&Crime Network. 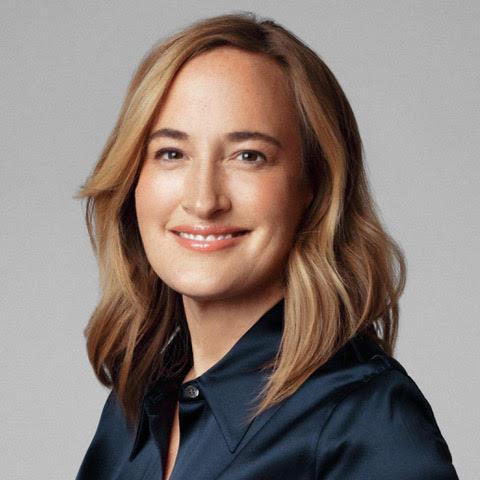 Julie Rendelman is a former Deputy Bureau Chief with the Kings County District Attorney’s Office Homicide Bureau where she was lead attorney in over 60 jury trials, including homicide, rape, and other felony offenses. During her tenure at the office, Julie was the lead prosecutor in thousands of criminal cases, including over 60 jury trials. Most notably, Julie was the lead prosecutor in the kidnapping and brutal murder and dismemberment of 8-year-old Leiby Kletzky while he attempted to walk home from school. While working as a prosecutor, Julie also taught Criminal Procedure as an Adjunct Law professor at Brooklyn Law School. After leaving the office, Julie opened the Law Offices of Julie Rendelman, where she handles all aspects of criminal investigation and prosecution in both state and federal jurisdictions. She has been named Top 100 Trial Attorneys by the National Trial Lawyers Association. Julie Rendelman is a legal analyst and fill-in host for the Law and Crime Network where she shares her extensive knowledge of the law with the public.