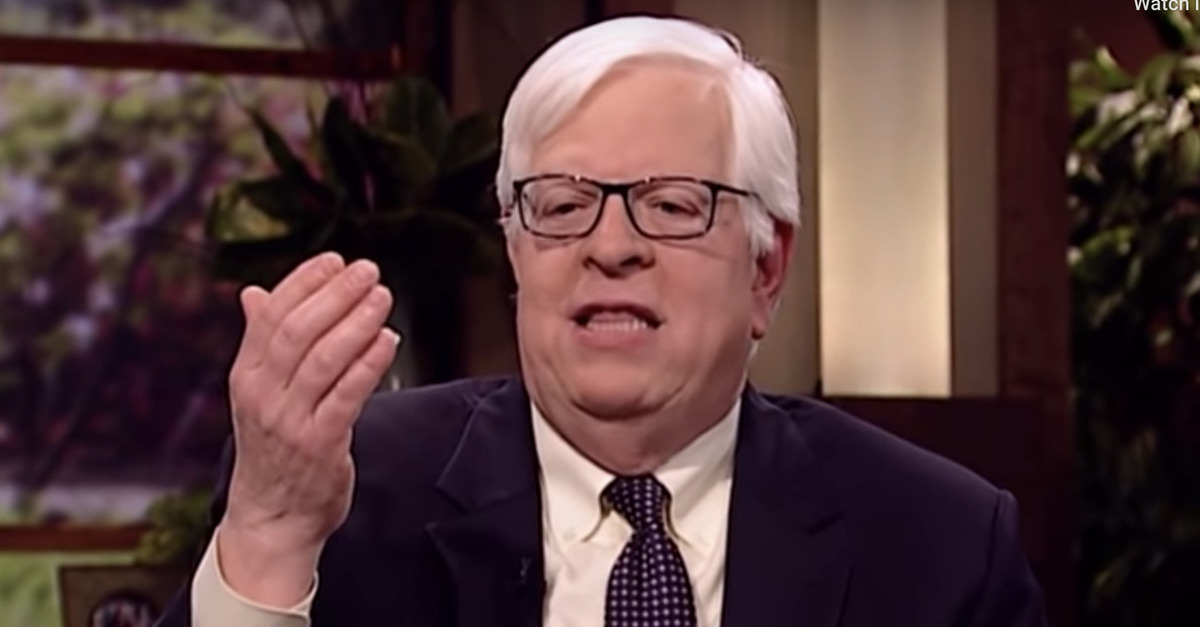 PragerU’s mission is to “provide conservative viewpoints and perspective on public issues that it believes are often overlooked;” it pursues this mission by sharing short videos, such as, “Unborn Babies Are Children, Not A Choice,” “White Leftists Act Like Racists,” “Gun Ownership is a Conservative Right,” and, “The Left Is Wrong, There is No Gender Wage Gap.”

PragerU learned that YouTube had tagged several dozen of its videos for viewing only in YouTube’s “Restricted Mode,” and “demonetized” others by prohibiting third-party ads. Restricted mode renders certain content (usually, that which includes alcohol, sex, violence, or other mature subjects) unavailable for viewing by minors. PragerU sued for violation of the First Amendment, and false advertising under the Lanham Act. According to Prager’s complaint, while his videos were restricted, others – such as a Real Time With Bill Maher video, and an interview with Joe Biden about campus rape – were given priority.

Prager’s lawsuit was tossed out by a California federal court last March. Prager appealed that dismissal to the Ninth Circuit, and struck out again. The court rejected both the First Amendment and false advertising claims.

On the First Amendment claim, the Ninth Circuit rejected PragerU’s argument that YouTube should be considered a “state actor” based on its performance of a public function.  The court likened YouTube to a grocery store or comedy club  — a place where public discourse is invited, but not a forum that is providing a governmental service. Because YouTube is a wholly private forum, the First Amendment simply does not apply.

Writing for the Ninth Circuit, Judge M. Margaret McKeown dismissed PragerU’s assertion that we are on a path to “tyranny”:

Both sides say that the sky will fall if we do not adopt their position. PragerU prophesizes living under the tyranny for determining the appropriate First Amendment balancing test. … YouTube and several amicus curiae, on the other hand, foretell the undoing of the Internet if online speech is regulated. While these arguments have interesting and important roles to play in policy discussions concerning the future of the Internet, they do not figure into our straightforward application of the First Amendment.

“YouTube’s braggadocio about its commitment to free speech constitutes opinions that are not subject to the Lanham Act,” the judge wrote.”Lofty but vague statements like ‘everyone deserves to have a voice, and that the world is a better place when we listen, share and build community through our stories’ … are classic, non-actionable opinions or puffery.”

There’s no word yet on whether PragerU plans to appeal the court’s decision to the United States Supreme Court. I’d expect to see a video on about the Ninth Circuit’s coastal liberalism uploaded soon, though. PragerU has made no secret about its distaste for California and its leftist ideals. In fact, it is now promoting a documentary entitled, “Fleeing California,” that attempts to “explore[ ] the root causes of this mass exodus from the Golden State.”