After He Asked for Death, Scott Nelson Sentenced to Life for Killing Jennifer Fulford 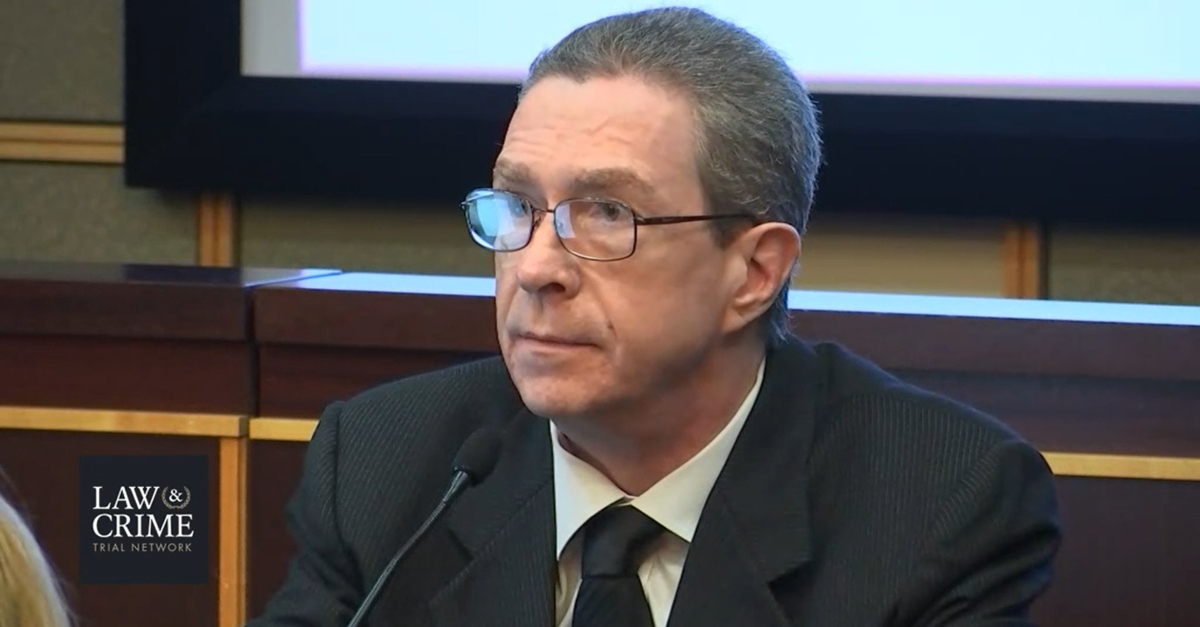 Convicted murderer Scott Nelson was sentenced to life on Thursday in the first-degree murder of nanny Jennifer Fulford. He testified at trial he did in fact kill her. At the penalty phase, he took the stand again, and asked the jury to sentence him to death.

“I’m a homicidal maniac,” he said.

His defense tried to show that the death penalty was the wrong way to address the case. Nelson had a tough life, endured abuse as a child, spent 25 years in prison, and had head injuries, they said.

Authorities said Nelson broke into the home of Fulford’s employer on September 27, 2017, kidnapped her, and killed her so there wouldn’t be any witnesses. The defendant admitted that he wanted to get money so he could abscond from probation.

The through-line in Nelson’s trial and penalty phase testimony is that he claimed that federal officials treated him badly.

#ScottNelson tells of a time he says he was beating up by corrections officer on Christmas morning that was dressed up as Santa. “mean Santa”. https://t.co/MzkiDtWMkw pic.twitter.com/oypcD1CIV3

Despite these accounts, he asked that jurors recommend death.

He made several outbursts in the penalty phase. First, he complained about his brother’s testimony, and later protested when a federal prison expert said Nelson had had problems with Muslim inmates.

“I’m not a racist,” said Nelson, who admitted to being a murderer. In his testimony, he dismissed Fulford as “collateral damage.”

He also clashed with his defense, saying they hadn’t been asking certain questions.

#ScottNelson – Here are the two questions Nelson wants his attorneys to ask him: Did the warden offer you an agreement in concern to your colostomy contradicting your agreement he laid out to Senator Sanders?
How has being treated like an animal affected you? pic.twitter.com/nDJB2QZsfg