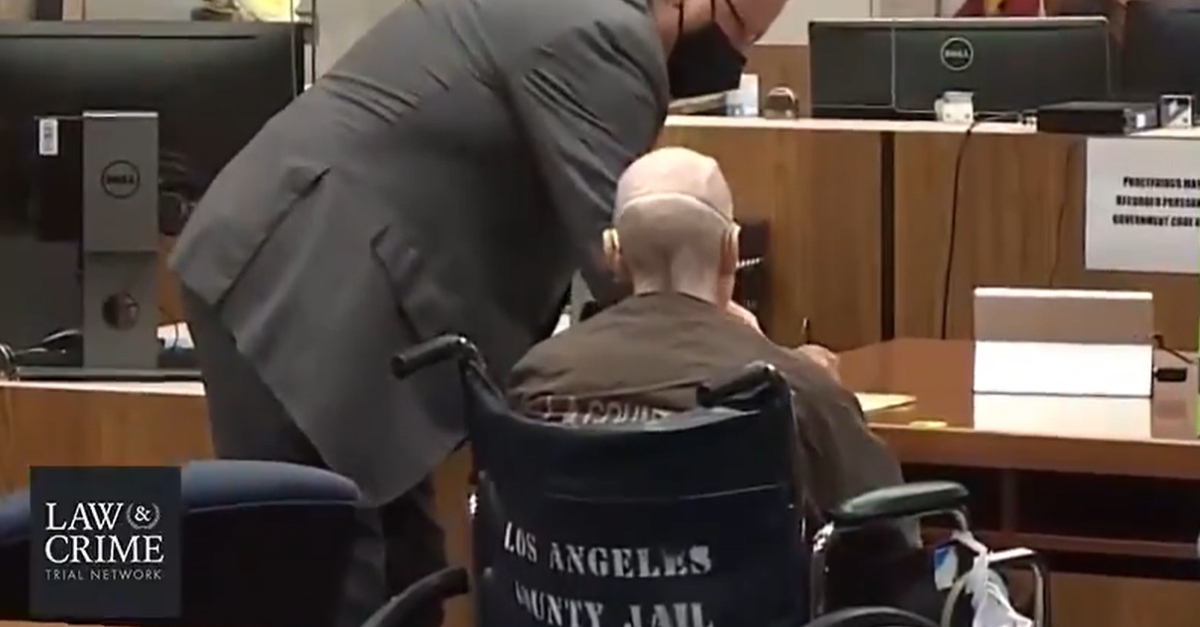 Attorneys for high-profile murder defendant Robert Durst once again failed to get a mistrial in his ongoing case. This time, the attorneys tried to slam the brakes on the proceedings by repeating their stance that Durst is too sick for court because of his cancer diagnosis.

Durst has appeared gung-ho about testifying against the claim he killed friend Susan Berman, 55, execution style at her home in Beverly Hills, but his defense is saying his poor heath is getting in the way of him taking the stand. In a somewhat heated ruling from the bench on Monday, Judge Mark E. Windham dismissed testimony from Dr. Keith Klein.

Durst was described in testimony as having “diminished capacity,” but that is a term regarding a defense that was abolished decades ago in California, Windham said. It has nothing to do with competency, the judge said. Klein’s imprecision reduces his credibility and he is better on kidney issues, Windham added.

The doctor’s opinion that Durst’s capacity is impaired and that he can’t make an informed opinion about testifying is an opinion beyond the scope of this witness’s expertise, Windham said. It is also contrary to the evidence and the product of bias, the judge said.

#RobertDurst – BREAKING: Judge Windham denies the defense motion for mistrial based on their client’s health and inability to testify. He cited case law and also found Dr. Klein’s testimony beyond the scope of his expertise. “It is a product of bias and I REJECT IT.” pic.twitter.com/5DjVz8WVVR

Durst stands trial only for Berman’s death, but prosecutors are arguing the killing is tied to a decades-long pattern of abuse and murder, starting with Durst murdering wife Kathleen McCormack Durst, 29, in 1982. Berman helped Durst cover up his wife’s killing, and Durst killed Berman in 2000 when he worried she might talk to authorities, according to this theory. He fled to Texas where he hid out and killed neighbor Morris Black in 2001. Durst was famously acquitted of murdering Black in 2003.

Robert Durst has appeared eager to testify, even suggesting he would make prosecutor John Lewin “look like a fool.”