George Wagner IV Convicted of Murder More Than Six Years After He and Family Members Carried Out Pike Co. Massacre 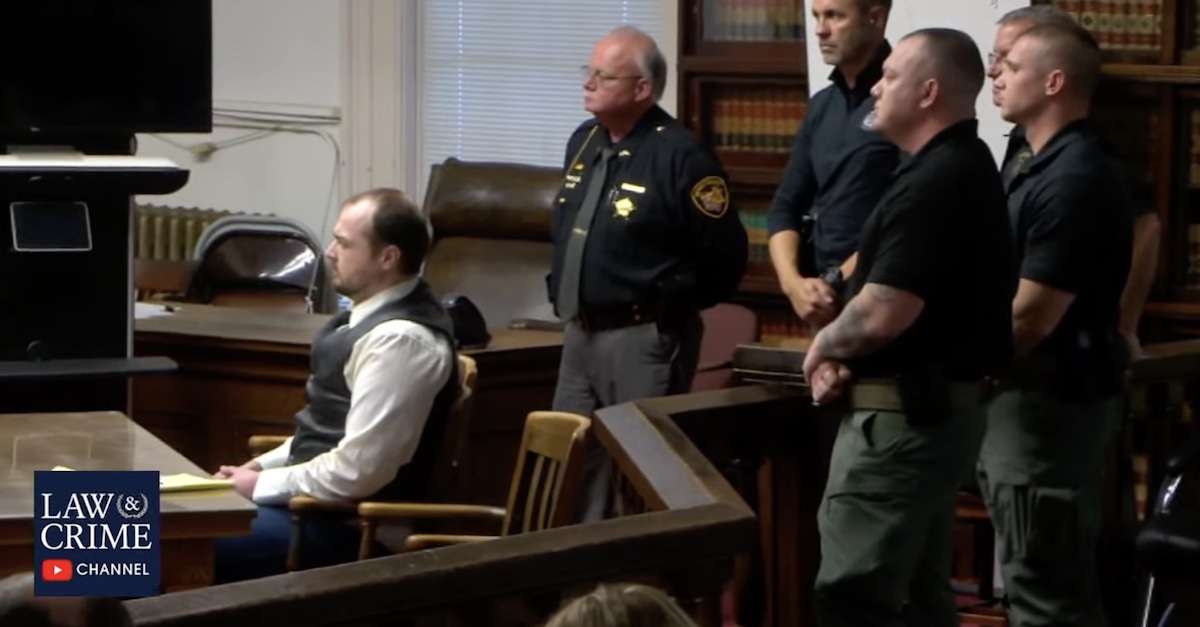 George Wagner IV, one of four family members accused of a conspiracy to murder eight members of the Rhoden and Gilley families over a child custody dispute, was found guilty of all charges, including aggravated murder, aggravated burglary, tampering with evidence, conspiracy, and forgery.

The jury of nine women and three men deliberated for more than seven hours after listening to testimony for 10 weeks. Prosecutors argued Wagner IV was complicit in the homicides and aided and abetted his family in the planning and cover-up.

Kenneth Rhoden, Chris Sr.’s older brother, was found shot in the eye in his camper several miles away on Left Fork Rd. Wagner IV’s younger brother, Jake Wagner, testified against him as part of a plea deal he struck with prosecutors in April 2021 that removed death penalty specifications from Jake’s case and the cases of his family members who opted to go to trial.

Jake Wagner testified over four days that his father, George “Billy” Wagner, proposed killing Hanna May and her family in January 2016 so they could have sole custody of the daughter Jake shared with Hanna May. The little girl’s name was Sophia. Jake testified that he loved his brother and wanted him to be able to go home. However, he told the jury George was involved in planning the murders and was with him and their dad as they made the 15-mile trip to Union Hill Rd. on April 21, 2016 to carry out the murder spree. Jake said George helped him build a false bed in a truck they purchased to carry out the murders so they could hide under it as Billy drove that night. 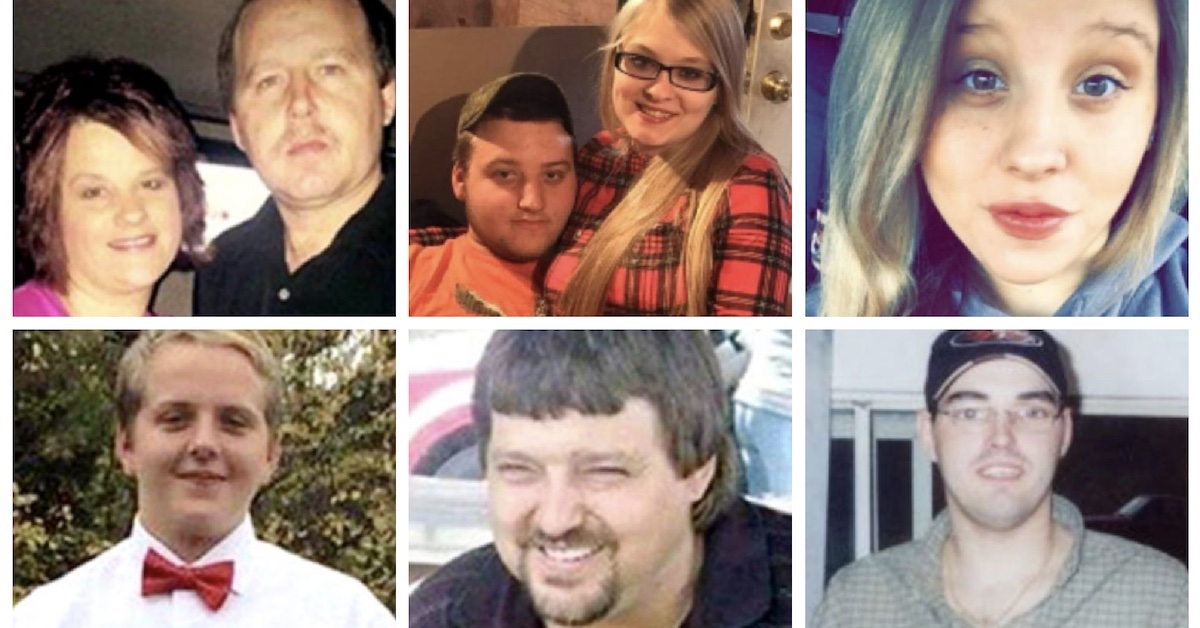 Jake said George was supposed to shoot Chris Rhoden Sr. in the head, from a distance, with his SKS rifle but froze. So, Jake said he took George’s gun from him and fired at the mobile home several times striking Chris Sr. in the arm once. Jake said George was with him and Billy the entire evening and later helped him dissemble the false bed in the truck and dig a hole to hide the murder weapons. Jake testified that he and his family carried out the murders because they feared Sophia might be molested and they felt they had to do whatever it took to protect her. Prosecutors said the Wagners were simply obsessed with controlling the children born into their family.

“What were Angela’s words? George loves Sophia. He wouldn’t let anything happen to Sophia. We all wanted to protect Sophia. Do you think for one second, the guy you heard on that recording to sitting this out? No way,” he added.

The evidence against George Wagner IV included wiretaps and other secret recordings captured by law enforcement in which he told family members not to talk to BCI agents as they investigated the murders. George also discussed legal strategy on the recordings with his mother, Angela Wagner, and told her “I ain’t caving and I ain’t crumbling.”

George testified that he believed BCI was framing his family and he only came to realize that Jake, Angela and Billy were involved after Jake pleaded guilty to all of the charges in April 2021. Angela Wagner also pleaded guilty to her role in the murders in exchange for her testimony and a 30-year sentence. Angela testified against George that her entire family was guilty of the crimes and that George had told her that a bloody footprint made by a size 11 sneaker at the crime scene belonged to him. Angela claimed George wanted to smudge the footprint but his father, Billy, told him not to worry about it.

George’s attorney cast him as the black sheep of the family who was a victim of being born into a family that committed crimes to survive.

“He couldn’t stand Jake’s personality. He spent as much time away from them as he possibly could. Now, did they live together? Yes. Did they work together? Yes. That doesn’t mean they like each other, agreed with each other. And you know he was raised in this family that’s really hard to even describe right. It’s a quagmire. He couldn’t get out of it,” John Parker argued.

Jurors had asked to see evidence in the case which included more than 2,000 exhibits and also requested transcripts of Jake Wagner’s testimony. Judge Randy Deering had agreed to allow jurors to have a copy of the 764 pages of testimony despite objections from prosecutors. George’s attorneys did not object to the jurors getting the transcript. However, the foreperson later said that did not need the transcript.

Ohio Attorney General Dave Yost released a statement following the prosecution’s clean sweep on all charges against Wagner IV. He credited the “dogged” efforts of the investigators.

“This case was a test of BCI’s abilities, and BCI passed it with flying colors,” he said. “Today’s jury verdict puts the stamp of approval on the bureau’s work.

“I am grateful for the untold hours, days and weeks that our investigators and forensic scientists dedicated to this case – it reinforces the team’s dogged determination to secure justice for the victims and their families,” the AG added.