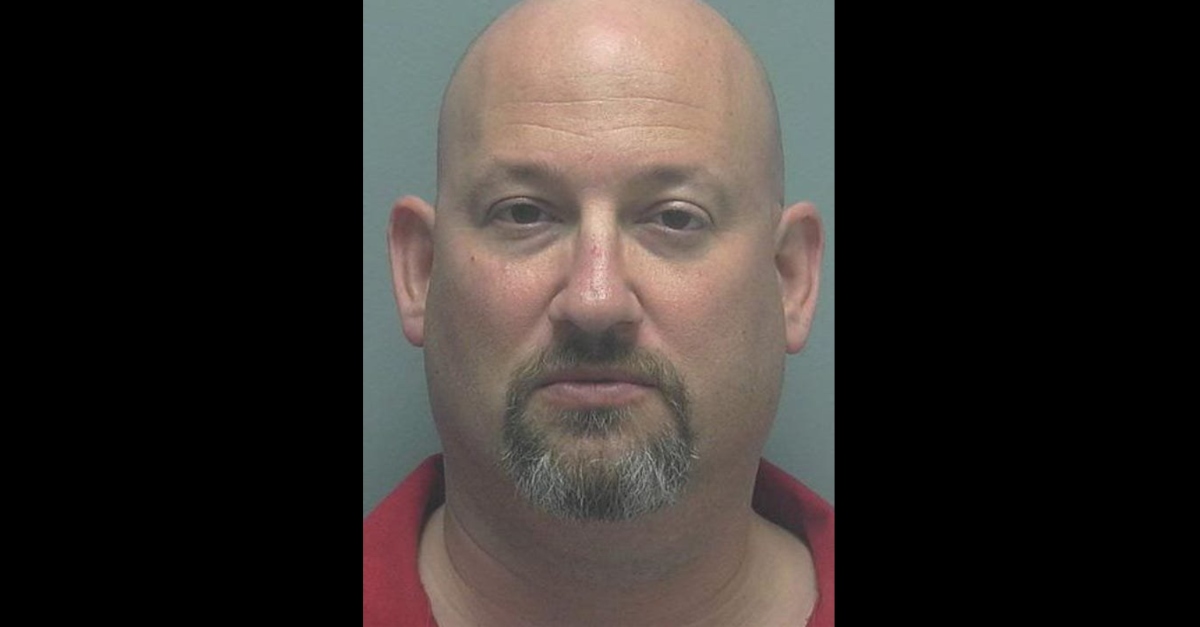 Update – December 4, 2019: Sievers was convicted. You can learn more here. Our original article is below.

Mark Sievers , 51, stands trial in Lee County, Florida allegedly orchestrating the murder of his wife Dr. Teresa Sievers, 46. He got friend Curtis Wayne Wright Jr., 51, to do it, and this killer got another man, Jimmy Ray Rodgers, 29, to help, prosecutors said. Wright and Rodgers ambushed the victim while she was supposed to be home alone one day in 2015 after she returned early from a family vacation, authorities said.

#SieversTrial – Wright asked what kind of money was available to have someone kill Teresa. Mark said he had a lot of life insurance money on her. He said he would pay $100K or more to have ‘it’ taken care of. They would have to wait to get paid for a couple of months after. pic.twitter.com/AQZyGcZBvk

Authorities said in the Rodgers trial that Sievers said he wanted his wife dead because of a possible divorce and custody battle.

“I can’t win that fight,” Mark Sievers said according to Assistant State Attorney Hamid Hunter. “The only way I can win is for her to die.”

#SieversTrial – Mark Sievers looks so different than when he was arrested. pic.twitter.com/LkcrTgAAOh

Wright was sentenced to 25 years in prison for his role in the slaying. Rodgers’ sentencing is pending.