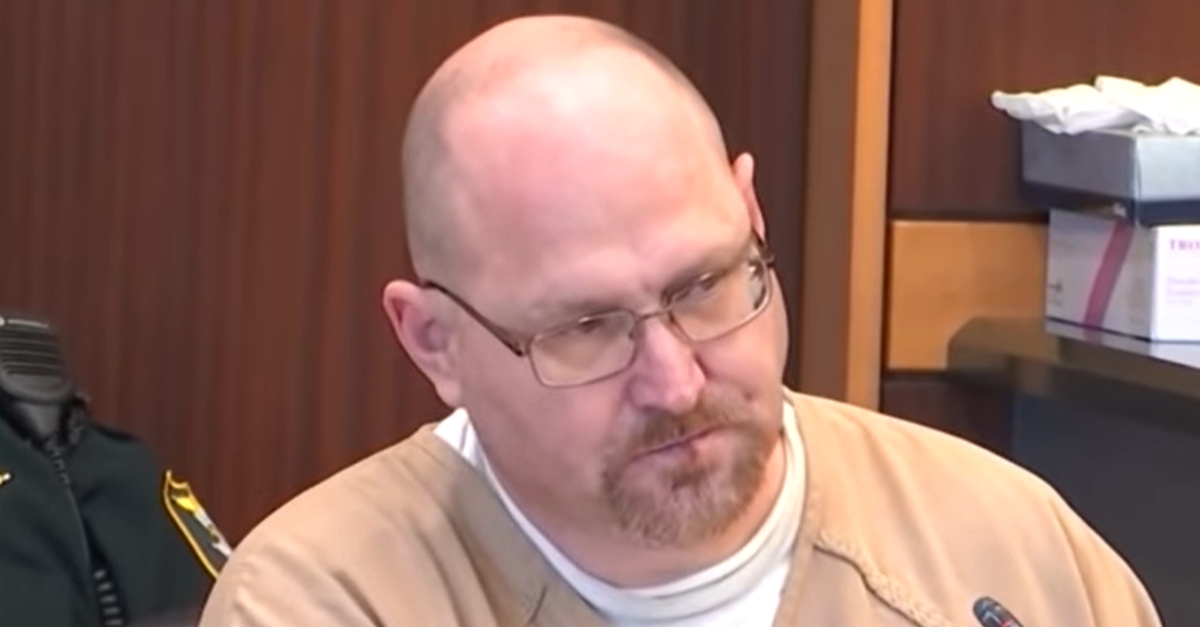 Curtis Wayne Wright was sentenced on Monday to 25 years in prison in the homicide of Dr. Teresa Sievers.

Moments before sentencing, Curtis Wright addressed the judge and then turned to Teresa Sievers’ mom, “That will be with me for the rest of my life. And I’m truly sorry, I’m sorry.” #SieversTrial #WrightSentencing @winknews pic.twitter.com/8cfXcRmfuQ

Wright said that Mark Sievers recruited him to kill the victim, and he in turn got Rodgers to help out. The co-defendants denied the allegations, but both failed in court. Rodgers, who was charged with first-degree murder but convicted of second-degree murder, was sentenced to life in prison. Sievers, the mastermind, got the death penalty. His attorneys tried to argue that Wright, who pleaded guilty in the murder in exchange for the 25-year prison sentence, was the only direct evidence against the defendant.

#SieversTrial – Mark Sievers sentenced to death this morning for the murder of his wife Teresa Sievers. pic.twitter.com/Bla425Q7TV

Rodgers’s former girlfriend Taylor Shomaker testified that he confessed the murder to her.

#SieversTrial – Shomaker testified that following Dr. Sievers’ murder she asked Rodgers if he “killed her” and he said yes. Shomaker asked if it was with a gun and Rodgers said, no it was a hammer. pic.twitter.com/hL4rPtem3R

Neither of the defendants testified at trial.