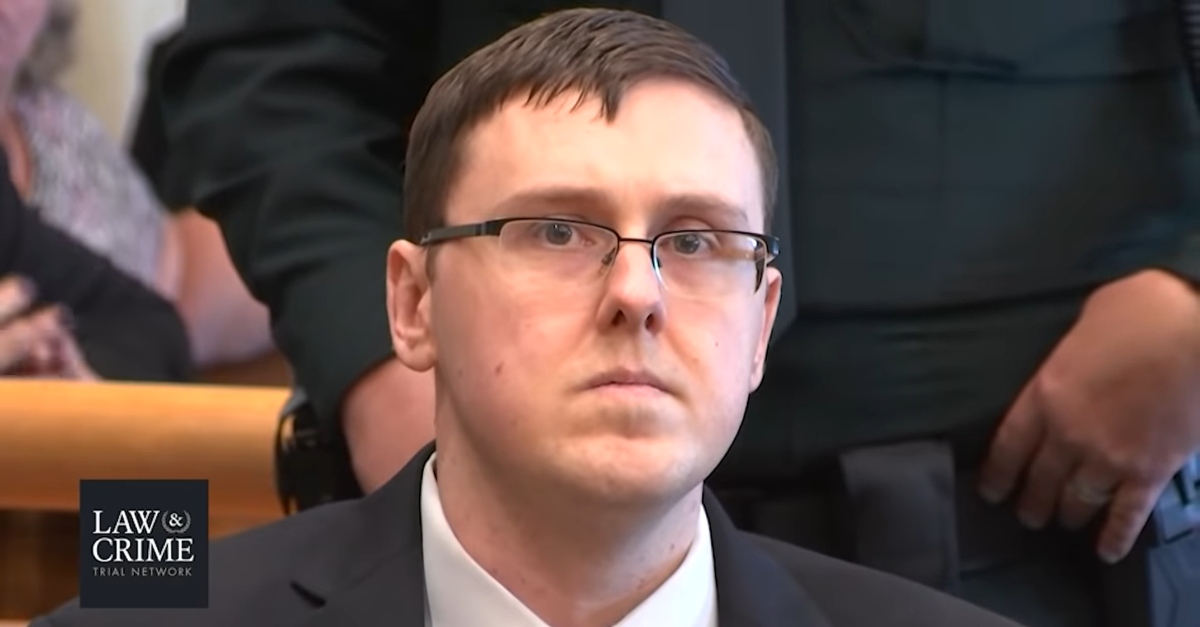 Jimmy Ray Rodgers, 29, was sentenced on Thursday to life without parole in the 2015 murder of Dr. Teresa Sievers.

The victim’s husband Mark Sievers, 51, orchestrated the homicide, prosecutors said. He recruited childhood friend Curtis Wayne Wright, 51, to do the deed, authorities said. That man in return got Rodgers to help, according to authorities at trial.

The defendant and Wright ambushed Dr. Sievers while she was home alone in Lee County, Florida, prosecutors said. She was beaten to death with hammers, authorities said.

“This was a planned trip to come into town, kill Dr. Sievers, and disappear out of town,” prosecutor Hamid Hunter said at the rebuttal closing argument of Rodgers’ trial.

Wright flipped, pleaded guilty to second-degree murder in exchange for 25 years in prison, and agreed to testify against his defendants.

WATCH LIVE: Cooperating co-defendant Curtis Wayne Wright will be back on the stand this morning under cross-examination. Yesterday he told the jury he and Rodgers beat Dr. Teresa Sievers to death with a hammer at the request of her husband, Mark Sievers. https://t.co/RwEjiMiVPY pic.twitter.com/3UVfkHwOg6

#SieversTrial – Prosecutor: How did Jimmy Rodgers get involved?

Wright said he knew Rodgers criminal past, said the only person he knows that would do something like this would be Jimmy. pic.twitter.com/2EEpvervFg