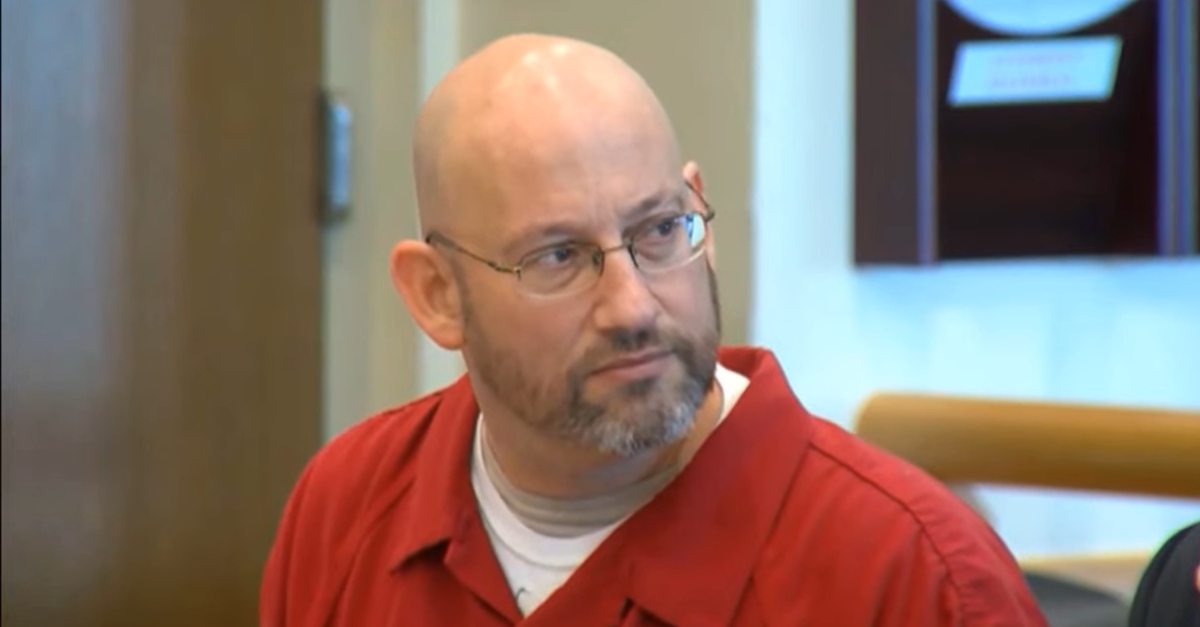 Convicted murderer Mark Sievers, 51, was formally sentenced to death on Friday for orchestrating the murder of his wife Dr. Teresa Sievers. A jury convicted him last month, and soon after recommended he get the death penalty.

The defendant did not testify at his trial, but maintained his innocence in court on Friday.

Sievers says that although the jury found him guilty, he maintains his innocence. He says he loved Teresa and his daughters with all his heart.

“My soul is in God’s hands, and God knows the truth,” Mark Sievers said.

He said Teresa is his soulmate and he will fight this wrongful conviction. #sieverstrial

Wright served as a key witness for the state. He flipped, pleaded guilty to second-degree murder, and agreed to testify against his co-defendants. Rodgers was convicted of second-degree murder instead of first degree as charged. Mark Sievers was the last to face responsibility for what happened to Dr. Teresa Sievers.

At trial, the defense asserted that Wright’s testimony was the only direct evidence against Mark Sievers. The state said, however, that evidence showed the defendant and his co-conspirators were in contact amid the 2015 killing.