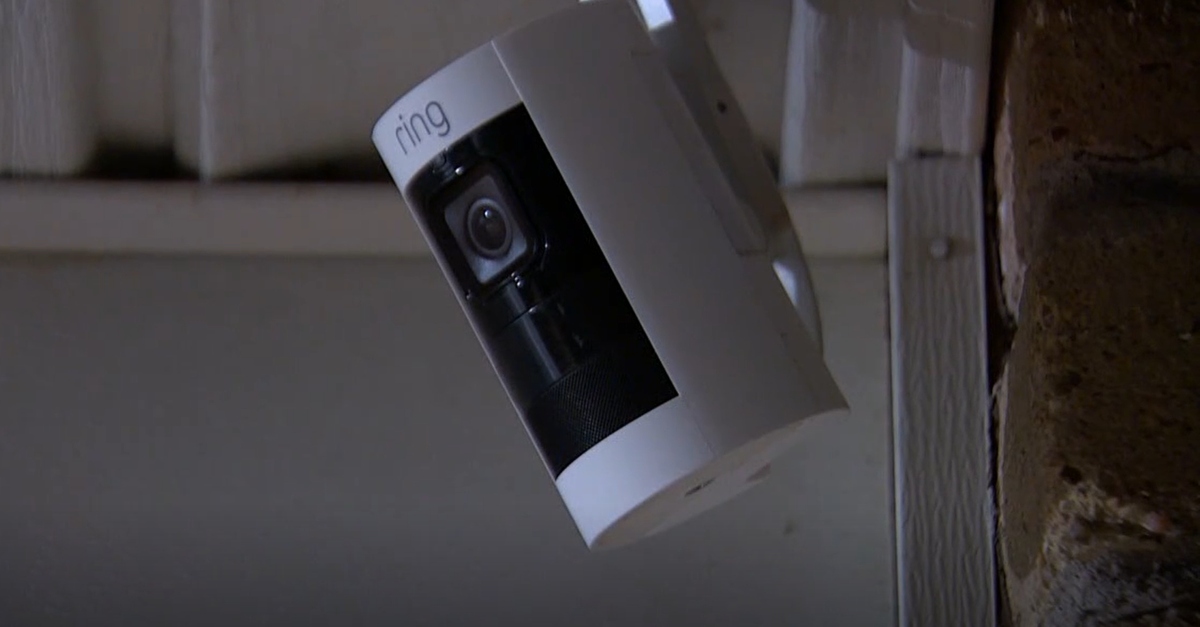 More is being learned about hackers who take over people’s Ring or Nest cameras to harass people across America. A VICE profile of the podcast NulledCast on Tuesday shed some light on who is behind this harassment and what their motivations are. While it may seem like fun and games, legal liability is not out of the question.

“Sit back and relax to over 45 minutes of entertainment,” said an ad for the show. “Join us as we go on completely random tangents such as; Ring & Nest Trolling, telling shelter owners we killed a kitten, Nulled drama, and more ridiculous topics. Be sure to join our Discord to watch the shows live.”

Freaky incidents linked to the practice, if not the show, have popped up now and again. Texas resident Tania Amador told WFAA that hackers took over her security cameras, and woke her and her boyfriend in the middle of the night on Monday.

“We would like to notify you that your account has been terminated by a hacker,” said a voice in video she provided to the outlet. “Pay this 50 bitcoin ransom or you will get terminated yourself.” The hacker claimed to be outside her front door.

In another incident in Cape Coral, Florida, a man who identified himself as “Chance” took over a family’s camera feed and blared out loud sounds. He mocked the couple–a white woman and a black man–with racist remarks about their son.

“Is your kid a baboon, like the monkey?” said the hacker, according to video in a ABC 7 report.

Now people linked to the NulledCast show are in damage control mode amid recent media scrutiny.

“Hey NulledCast fans, we need to calm down on the ring trolling, we have 3 investigations and two of us are already probably fucked,” one of the podcast staff wrote on a server, according to VICE. “Drop suggestions on what else we should do. It will still happen just on a much smaller scale.”

Members and administrators of a Nulled forum attempted to delete evidence by rolling back their forum’s database four days, according to the outlet.

Some users voiced apparent concern on a server about their legal liability, but at least one shrugged.

“Only chance and faez will get arrested don’t worry,” this person wrote.

Generally speaking, however, legal liability is a real issue hackers have to worry about, even with something like this.

Law&Crime Network host criminal defense lawyer and former Morris County prosecutor Bob Bianchi told Law&Crime in an email that this practice would implicate a number of federal laws, and he suggested that “this is the kind of case prosecutors would love to pursue to send a strong message of deterrence.”

It would also hurt potential defendants if they’re found to have attempted to destroy evidence.

“This is not to mention that their efforts to delete and destroy evidence also demonstrates a consciousness of guilt, as well as additional crimes relating to obstruction and hindering prosecution,” Bianchi said.