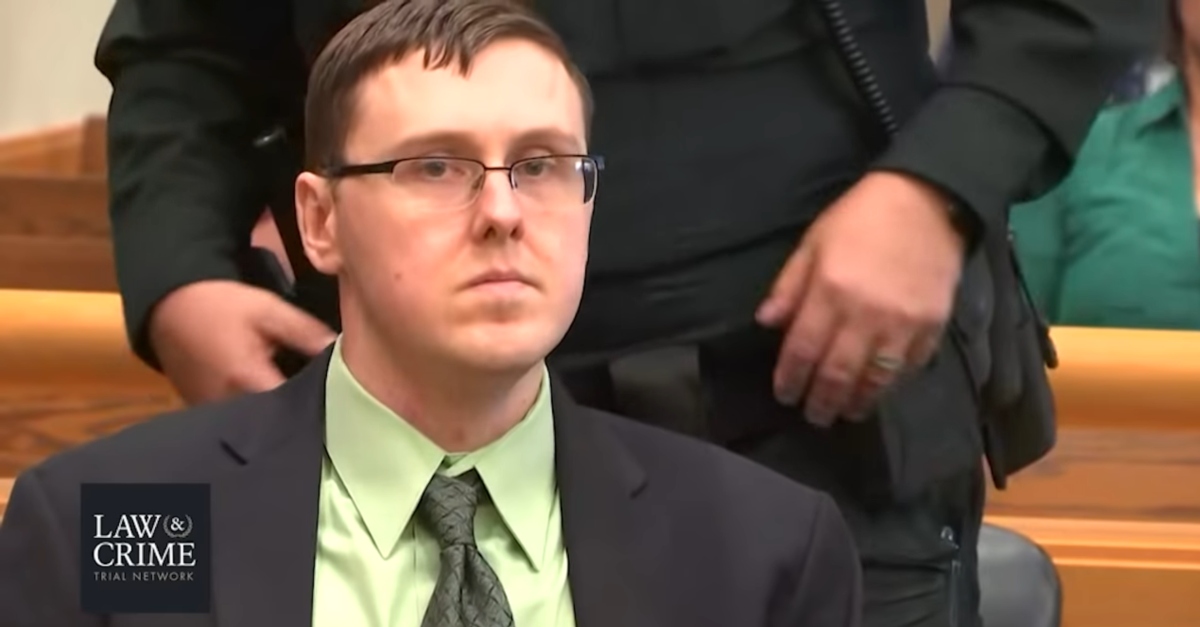 Jimmy Ray Rodgers, 29, has been found guilty of second-degree murder in the 2015 beating death of Dr. Teresa Sievers, 46. Prosecutors said that he and friend Curtis Wayne Wright Jr., 51, killed the victim at the behest of the victim’s husband Mark Sievers, 51. The defendant did not testify in his case.

Sentencing is set for November 18, 1:30 p.m. Rodgers faces up to life in prison.

#SieversTrial – Important to note that this jury didn't believe Rodgers killed Teresa Sievers as Curtis Wayne Wright testified to. They answered "no" on the verdict form on if the defendant used a weapon. pic.twitter.com/4JnxAzBK8A

Wright, who is Mark Sievers’s childhood friend, had pleaded guilty to second-degree murder, and took the stand for the state as the one witness who attested to how the victim died.

Wright says it was never an option to bring a gun because he’s a felon and would never carry a gun.

Defense: But you do commit murder for a friend?

The state said Teresa Sievers returned to her Lee County, Florida home without her family after a vacation. That’s when Wright and Rodgers murdered her, they said.

#SieversTrial – Wright asked what kind of money was available to have someone kill Teresa. Mark said he had a lot of life insurance money on her. He said he would pay $100K or more to have ‘it’ taken care of. They would have to wait to get paid for a couple of months after. pic.twitter.com/AQZyGcZBvk