‘Deal with the Devil’: Key Witness in Murder of Holly Bobo Released from Prison 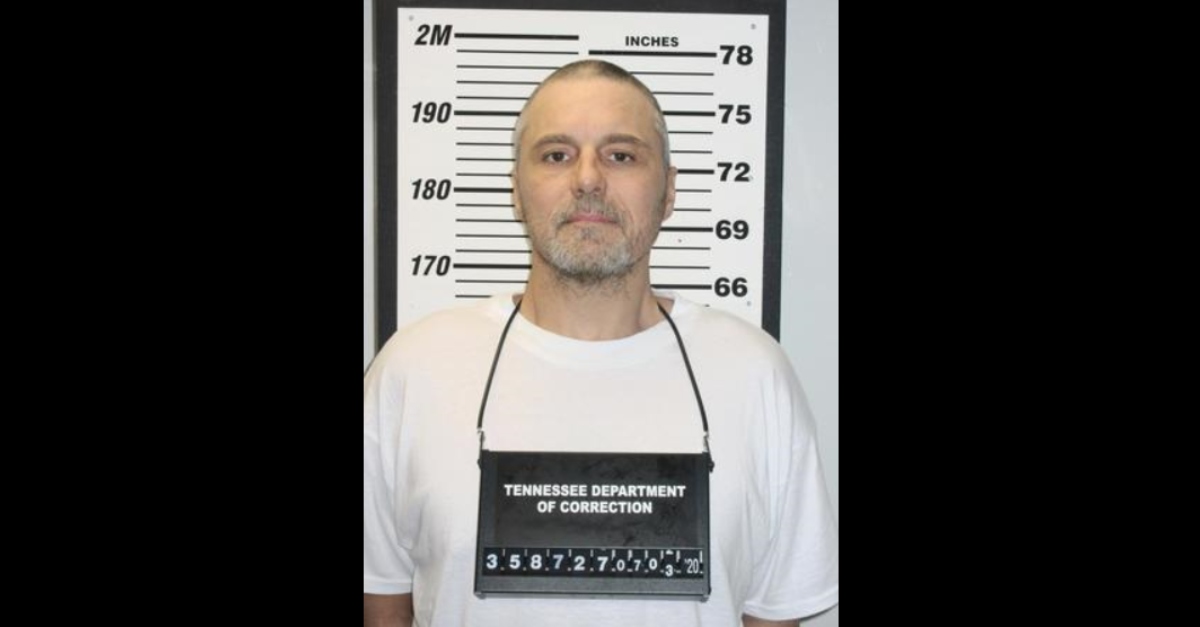 Jason Wayne Autry, a key witness in the 2011 murder of 20-year-old Tennessee woman Holly Bobo, was released from prison at 9:30 a.m. on Wednesday. Autry was sentenced on Monday to eight years in prison for his role in the crime, but ended up being let go from custody on time served.

Confirmed – Jason Autry will be released from prison as part of the plea deal of 8 years, he has enough credit now to be released. The exact date of release is unknown, he'll be transported back to prison and then assume paperwork will begin. #HollyBobo was murdered in 2011. pic.twitter.com/WLT8JCbDXS

Decatur County Sheriff Keith Byrd said he thought the punishment was not enough, according to WKRN.

“Was justice served for Holly? Yes, but at a cost,” Byrd said. “The state had to make a deal with the devil to get Zach Adams prosecuted. I don’t necessarily agree with that, but I understand it.”

Autry testified at the trial of co-defendant Zachary Adams that Adams got him to help get rid of Bobo’s body. In this account, he said that he suggested gutting the body so that it would sink and get eaten by sea life at the bottom of the Tennessee River.

He noticed a sound from the blanket where Bobo was wrapped, he said.

“This fuckin’ bitch is still alive!” he said.

Autry also claimed Adams admitted to raping Bobo and that Adams’s brother John Dylan Adams and another suspect, Shayne Austin, participated in this.

The defense tried to suggest convicted sex offender Terry Britt as an alternate suspect. They attacked Autry’s story, bringing up a former lead investigator who said the details of Autry’s story were false.

In trial testimony, the investigator Terry Dicus was taken off of the case because his superiors thought he had tunnel vision and he refused to look at all possible suspects.

Harsh words from the Decatur County sheriff about Jason Autry and the other two defendants in the Holly Bobo murder case. “We got a big old tree out front that’s probably a 100 years old. In my opinion from what that’s worth, all three should be hanging from that tree.” @NC5 pic.twitter.com/Hz91J1XX7u

Zachary Adams was convicted in 2017, then sentenced to life in prison. John Dylan Adams accepted punishment for the murder in 2018, taking a plea for facilitation of first-degree murder and especially aggravated kidnapping, though he did not admit wrongdoing. He was sentenced to 35 years behind bars. Shayne Austin previously died by suicide.

[Mugshot via Tennessee Department of Correction]