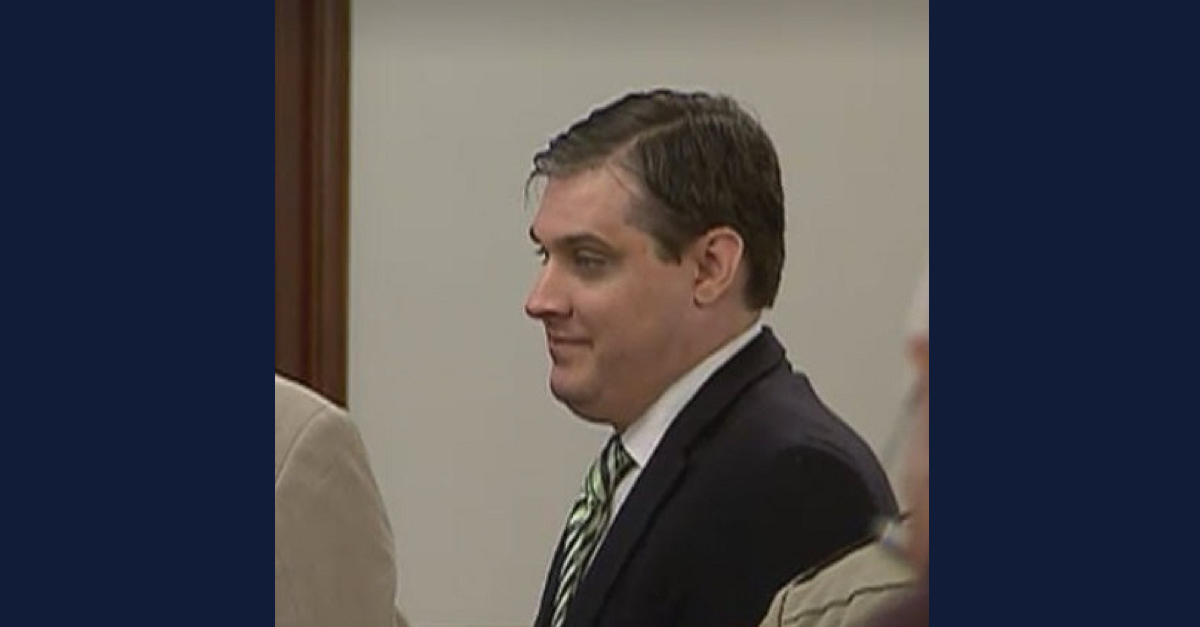 A Tennessee appellate court has affirmed the convictions of the man sentenced to life imprisonment plus 50 years for kidnapping, raping and murdering Holly Bobo.

The three-judge panel rejected Zachary Adams’s claims that there was insufficient evidence for a jury to convict him and that his constitutional rights were violated.

Bobo, a 20-year-old nursing student at the Tennessee Technology Center, went missing on the morning of April 13, 2011, and it would take three years of what had been called the most intense investigation in the state’s history for anyone to discover her remains.

In 2014, a ginseng hunter saw an upside down bucket in the woods — and discovered a human skull beneath it, later traced to the victim. Investigators also found a few rib bones. Forensic examination of the skull showed a single gunshot wound to the back of the head, consistent with a close range of fire. Adams and his brother John Dylan Adams were later charged with Bobo’s kidnapping, rape and murder.

As Law&Crime previously reported, their friend Jason Autry, Shayne Austin, and Jeff and Mark Pearcy were also charged, but Austin later died by suicide. Autry would later become the state’s star witness, and authorities dropped the cases against the Pearcy defendants. John Dylan Adams entered into a so-called Alford plea, in which he did not admit the criminal conduct but accepted the sufficiency of proof of his conviction. 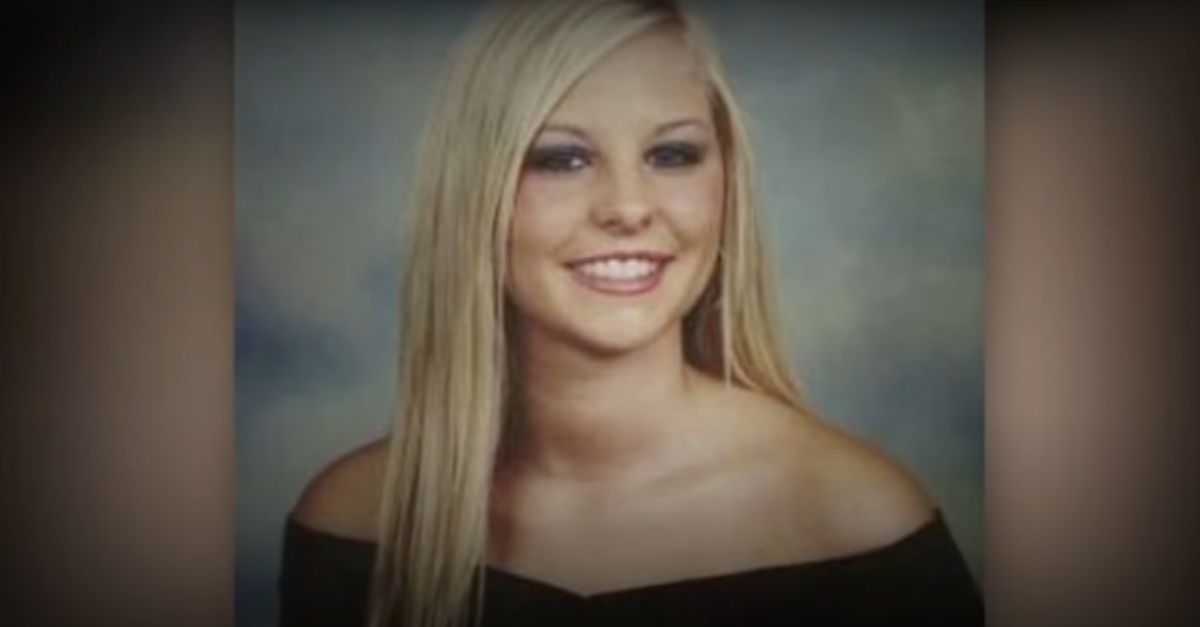 Zachary Adams maintained his innocence, fought the claims at trial, and following his convictions, entered into a deal with the government averting the death penalty.

In an 81-page ruling issued on Friday, lead author Judge Robert Montgomery reprised much of the evidence linking Adams to the crime, including the killer’s statements to his ex-girlfriend Rebecca Earp following Bobo’s disappearance.

“Additionally, the defendant’s inculpatory statements in the aftermath of the offenses were significant,” the ruling states. “Mere days after the victim’s disappearance, Ms. Earp saw Mr. Austin smirk and laugh about a news report related to the victim, and she heard the Defendant say that law enforcement would ‘never be able to find her.’ Further, when Ms. Earp ended her relationship with the Defendant in July 2011, the Defendant threatened to ‘tie [her] up just like he did [the victim]’ and said ‘nobody would never see [Ms. Earp] again.’ Afterward, she and the defendant continued to socialize, although their romantic relationship had ended.”

The ruling also says that Zachary Adams asked a fellow inmate to pass on a threatening message to his brother.

A different inmate reported overhearing Zachary Adams seek to convey to his brother that he should ‘keep his f—— mouth shut'” or he would ‘plant him next to that b—-,'” as quoted in the ruling. [Redaction in original]