Man Who Pursued Ahmaud Arbery and Recorded Shooting Told Cop He Was Almost ‘Thrown Through the Windshield Trying to Chase This Damn Joker’: Testimony 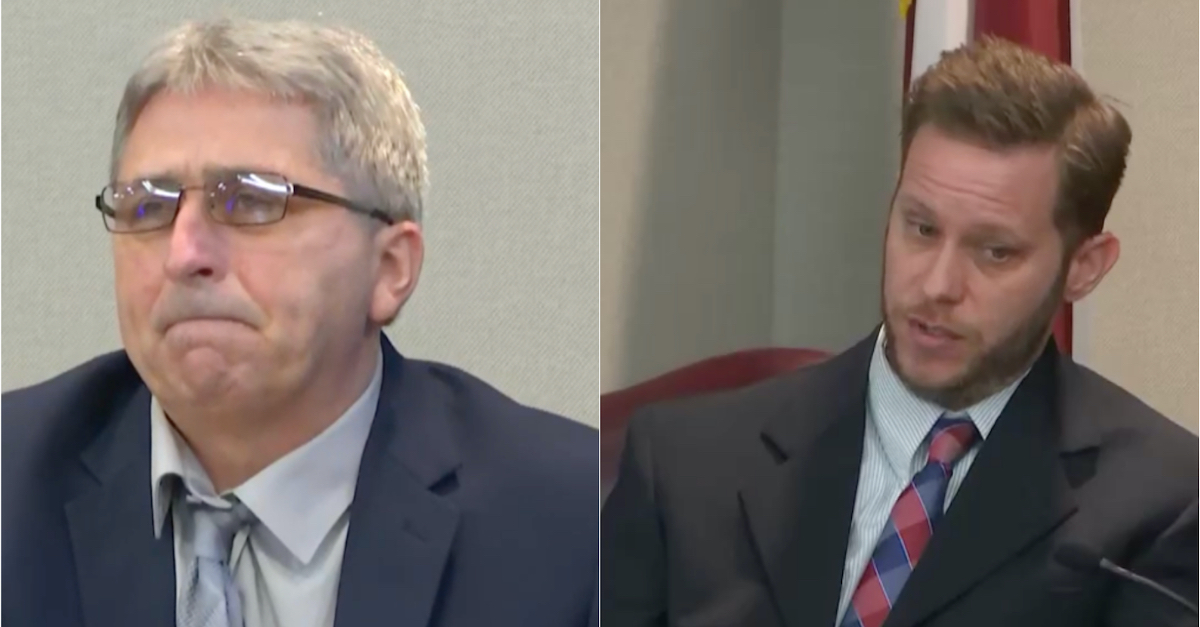 The man who pursued Ahmaud Arbery and recorded his fatal shooting told a responding officer that he blocked the 25-year-old Black man with his car “five times” before the young man’s alleged murder, an officer who interviewed him testified on the second day of trial.

Though he did not pull the trigger, William “Roddie“ Bryan faces murder charges along with his accused co-defendants: gunman Travis McMichael and his father Gregory McMichael. Prosecutors say that Bryan’s actions meet the standard of malice and felony murder under Georgia law, which punishes deliberately causing a person’s death. The former requires a showing that “all the circumstances of the killing show an abandoned and malignant heart,” and the latter can be punished “irrespective of malice.”

On the second day of trial on Monday, former Glynn County Officer Ricky Minshew told a jury that Bryan freely conceded that Arbery had been “hauling ass” away from him at the time and said that he was nearly “thrown through the damn windshield trying to chase this joker.” 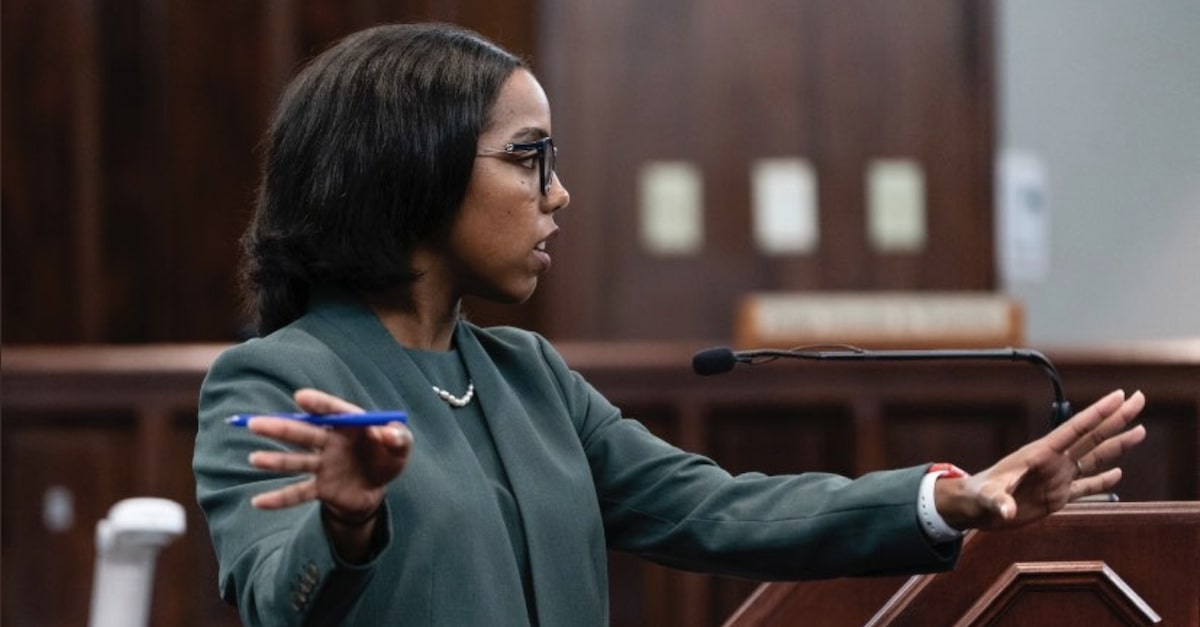 As the long-anticipated trial kicked off on Friday, the themes of racial justice that propelled Arbery’s alleged murder to national attention receded into the background. Lead prosecutor Linda Dunikoski barely mentioned the subject to the mostly white jury, whose 12-person panel includes only one person of color. Presiding Judge Timothy Walmsley found that defense use of peremptory strikes on Black juror candidates smacked of “intentional discrimination” last week, before ultimately concluding that precedent prevented him doing anything to redress it.

Though opening statements de-emphasized the subject of race, the topic has come up through the defendants’ quoted statements. Dunikoski quoted Greg McMichael calling 911 to report: “There’s a Black man running down the street.”

As quoted by Minshew, Bryan made a similar statement.

“The Black guy, like I say, went on up towards the damn fire truck, but I think I somehow another changed his mind—and he cut back through this way,” Bryan said, according to Minshew. “I think I blocked him again or something over there.”

On cross examination, Bryan’s attorney Kevin Gough tried to undermine Minshew’s testimony that his client blocked Arbery five times. Minshew conceded that Bryan did not use the word “blocked” in each instance, sometimes using the word “cornered.” Gough claimed that the records showed the word “block” mostly in the geographic sense of circling the block.

Earlier on Monday, prosecutors called crime scene investigator Sheila Ramos to authenticate numerous exhibits, including the alleged murder weapon (a shotgun) Travis McMichael used to shoot Arbery to death in the center of his chest and his wrist. Evidence included photographs of Arbery dead on the ground on Satilla Drive in Brunswick, Ga., his white shirt red with his blood. Such images made one juror reportedly recoil when watching a video of Arbery’s death on Friday, hiding her face with her notepad. Arbery’s father was seen leaving the courtroom, but his mother reportedly stayed inside to witness the gruesome footage.

On the second day of the trial, Law&Crime Network’s Brian Buckmire reported on the ground in Georgia, jurors appeared to show little reaction to images.

According to the reporters in the courtroom (limited amount of us can be inside due to COVID) there doesn’t appear to be a reaction from the jury when looking at photos of #AhmaudArbery’s body, the shoot gun shells or blood on the ground. Unlike when they watched the video Friday