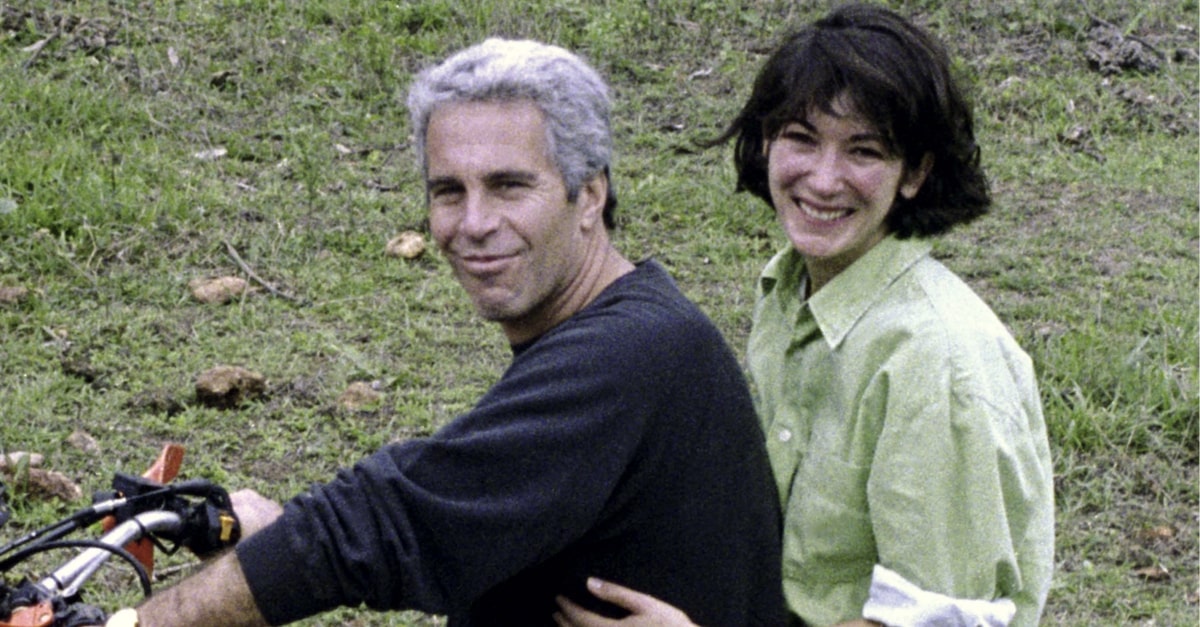 In 2000, former President Bill Clinton signed the Victims of Trafficking and Violence Protection Act, a landmark piece of legislation later reauthorized by his successors that protect survivors with tools like “T” visas and stiff penalties for alleged perpetrators.

“Prior to that, victims were loathe to cooperate, because they would often be shipped back to towns where the traffickers held power and could exact awful reprisals,” attorney Mitchell Epner, a former federal prosecutor who led intake on sex-trafficking cases in the District of New Jersey in 2003 and 2004, told Law&Crime. “Traffickers would often threaten girls and women that, if they cooperated with police/prosecutors, they would be killed in hideous fashion after being deported.”

Now of counsel with the firm Rottenberg Lipman Rich PC, Epner drew from his experiences navigating that then-nascent prosecutorial tool to offer insights into the trial of Ghislaine Maxwell. She stands accused of sexually trafficking minors for Jeffrey Epstein and enticed them to travel to perform illegal sex acts.

If convicted of all charges, Maxwell, 59, can be imprisoned effectively for the rest of her life.

Offering analysis at length in a Zoom interview, Epner told Law&Crime’s podcast “Objections: with Adam Klasfeld” that the outcome of Maxwell’s trial will depend less on the panel’s studious parsing of the various exhibits that come into evidence.

Instead, Maxwell’s fate will hinge upon something more fundamental: whose account the jury believes.

“Anybody who claims to understand how juries work […] is either much smarter than me or lying to themselves or lying to you,” Epner noted. “But what I do know is that stories matter much more than facts.”

Spence, who originally expressed that view of juries, says that he never lost a jury trial since 1969—nor any criminal case.

“The old adage that first impressions are lasting impressions is absolutely proven science in trials,” Epner said. “If the jurors initially believed that they had a truth teller in front of them when Jane was testifying, it takes a lot on cross examination to make jury say, ‘Oh, I’ve been hoodwinked. This person isn’t telling the truth. This person is lying.'”

Maxwell’s defense attorney Bobbi Sternheim told jurors during her opening statement that the trial was about “memory, manipulation and money,” and the accused sex trafficker’s legal team has attacked Maxwell’s accusers on all three fronts.

Co-counsel Laura Menninger sharply questioned “Jane,” an accomplished soap opera actress testifying under a pseudonym, about her career and alleged discrepancies in her early interviews with government authorities.

“The defense here is not, at least with regard to Jane, that she’s mistaken,” Epner noted. “It that she’s giving the wrong understanding to innocent behavior by Maxwell.”

Notes from interviews indicate that “Jane” told law enforcement that Maxwell took her to see “The Lion King” on Broadway in New York City and celebrated the late journalist Mike Wallace’s 80th birthday, claims that Menninger suggested do not align with the timeline.

Another note from law enforcement seemed to state that “Jane” previously said that she could not recall if Maxwell kissed her.

Though Epner found that the “most effective” part of “Jane’s” cross-examination, he believed prosecutors effectively countered that later by asking the witness why she may have been reluctant to share all of the details in early interviews.

On the second week of trial, Maxwell’s other accusers have stepped forward. One, “Kate,” testified that she was 17 years old when Maxwell groomed her for sexual contact with Epstein. Since that was over the age of consent in the relevant jurisdictions, “Kate” was found by U.S. District Judge Alison Nathan not to have been a victim of the crimes charged in the indictment. Two other women, Carolyn and Annie Farmer, are listed as Maxwell’s alleged victims.

The latter is expected to testify on Wednesday, and the government may rest its case as early as Thursday.