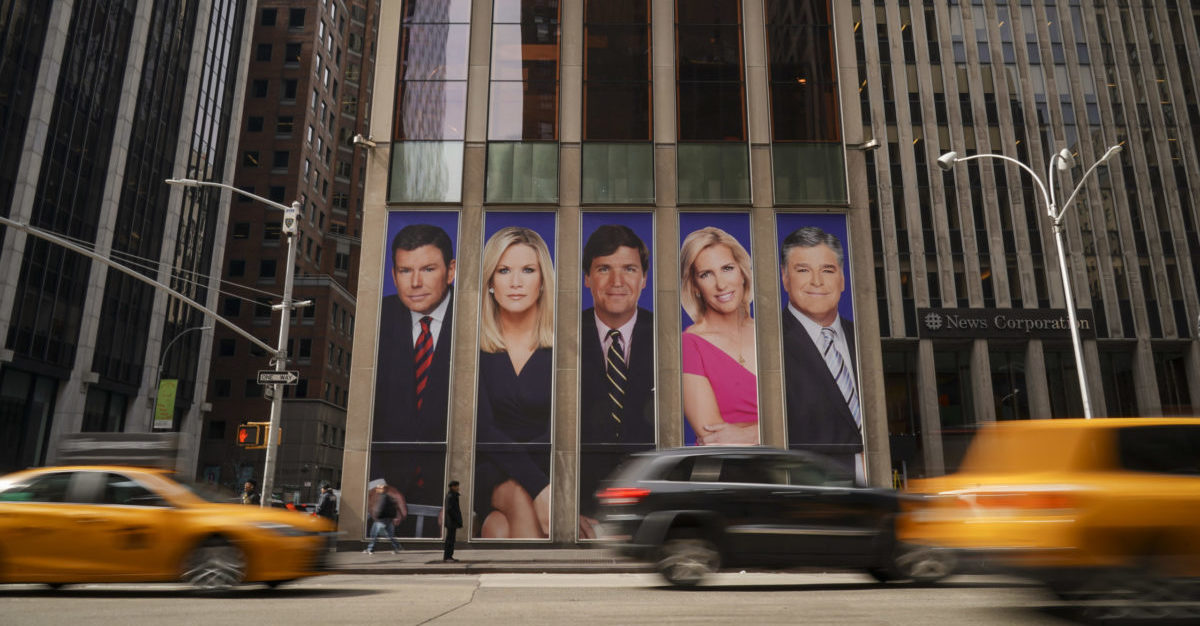 Two dominant media and journalism consortiums have sought permission from a judge in Washington State to file a brief as amici curiae — “friends of the court” — in a lawsuit filed by an activist group against Fox News and various cable television providers. Other major players in the mainstream media landscape are riding to Fox’s defense.

The activist group, known as WASHLITE, alleged that Fox violated state consumer protection law by branding itself as a “news” broadcast. The group also claimed Fox committed the “tort of outrage” (intentional infliction of emotional distress). The crux of the group’s claims are that Fox broadcasts downplayed the severity of the novel coronavirus and, thus, cannot be legally branded as accurate “news” broadcasts.

Fox has defended itself by saying WASHLITE’s tactics would amount to the judicial stifling of the free press. It has also pointed to inaccuracies and inconsistencies in the group’s proffered examples of Fox coverage.

The media entities seeking to be recognized as amici curiae are the Internet & Television Association (NCTA) and the Reporters Committee for Freedom of the Press (RCFP).

The Reporters Committee is made up of prominent reporters and executives from Reuters, Time Magazine, ProPublica, ABC News, CNN, the Associated Press, the Washington Post, POLITICO, the Wall Street Journal, the Los Angeles Times, the New Yorker, the New York Times, NPR, and the PBS NewsHour. RCFP researches legal issues involving the press and provides advice and guidance to reporters nationwide.

“NCTA and the Reporters Committee frequently participate in litigation in courts throughout the country, including in particular to ensure that their members’ First Amendment protections are upheld,” the filing said. “The issues presented in this case are of substantial constitutional significance.”

On the substance, the amici groups argued against WASHLITE’s assertion “that news providers do not enjoy First Amendment protection when they distribute their programming over a cable television system” by citing similar case law to that argued earlier Monday in a similar brief filed by Fox. “Since the advent of cable television,” the amici groups wrote, “the Supreme Court has explained time and again that cable programmers are protected by the First Amendment.”

The groups also argued that WASHLITE botched its legal argument by suggesting that a case which allowed cable operators to privately censor “indecent programming” could be extended to allow the government to censor news content. Legally, the brief argued, it cannot, and the First Amendment applies: “As a cable news programmer, Fox News is entitled to that protection in this case.”

The amici’s brief is silent as to the merits of Fox News programming. Instead, the brief is narrowly focused on the issue of whether Fox News is entitled to First Amendment protection. While it may be shocking for some viewers to fathom that broader industry trade groups and journalists’ committees might rally to Fox’s defense, it is legally common for media companies to band together when their First Amendment rights are attacked in court or elsewhere. In other words, even if media companies or individual reporters dislike one another’s messages, they almost always support one another’s right to speak freely.

Law&Crime continuing coverage of this case is here.

READ the amicus documents below for the full argument.