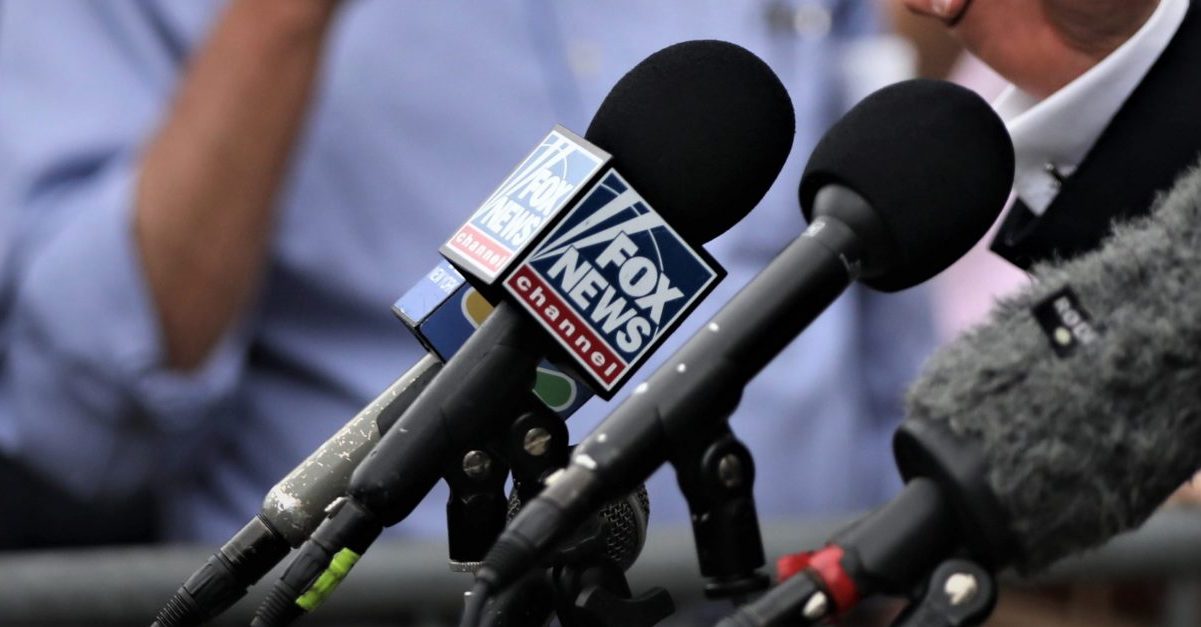 A self-styled ethics group from Washington State is arguing that Fox News Channel and Fox Business programming does not enjoy strong First Amendment protection because the two entities are cable channels, not broadcast television stations or newspapers.  That’s according to a response the group filed late Monday to a Fox motion to dismiss its consumer protection lawsuit filed in early April.

The lawsuit, which is predicated on the novel legal notion that Fox is violating consumer protection laws by calling its coronavirus programming “news,” has been met with sharply worded First Amendment defenses. The lawsuit further alleges that Fox programming about COVID-19 amounts to the “tort of outrage” (intentional infliction of emotional distress).

Fox has vigorously denied the accusations by the Washington League for Increased Transparency and Ethics, also known as WASHLITE.

WASHLITE shot back at Fox’s “very generalized” brief, which rested heavily on the constitutional right to free speech. “Fox defendants . . . claim broad protection under the First Amendment claiming to be on equal footing with newspapers and broadcast television stations,” WASHLITE wrote. “In so doing, Fox cites no authority supporting the proposition that a cable television programmer, operating on a private cable television system owned and operated by another entity, has such protections. Rather, it seeks protection within the case law relating to print media such as the Seattle Times or the New York Times or the Washington Post or other newspaper.”

WASHLITE also suggested that the First Amendment has favorites.

“WASHLITE does not disagree that newspapers and broadcast television stations enjoy certain protections under the First Amendment,” the group argued.  “However, Fox is not a newspaper and is not sued in this action for the programming on its broadcast television stations . . . [r]ather, Fox is a cable programmer providing content to be presented on a private cable system owned by entities such as AT&T, Comcast, Spectrum and others.”

The group almost suggested that free speech rights must be bestowed, rather than endowed from conception:

Fox cites to no Washington case or federal case which confirms that a cable television programmer/content provider has an independent First Amendment right when using a system owned and operated by a cable operator. Nor has it cited to a case that equates a content provider on a cable system to that of a newspaper or broadcast television station. In fact, the law is just the opposite: cable programmers, such as Fox is, have no such rights when using a cable system owned by a separate entity.

One case the group cited is a 1996 decision which allows cable channel operators to limit sexually obscene material. Another is a 1973 case which held that broadcasters cannot be compelled to sell air time to grant others a platform for speech. Both cases are predicated on now-antiquated technological notions of how broadcasting works; however, both also speak to the core First Amendment concept that the government should not dictate intervention into most broadcast content.

WASHLITE also used a Fox News legal “terms of use” web page to argue that Fox doesn’t even consider itself a news source.  “Company furnishes the Company Sites and the Company Services for your personal enjoyment and entertainment,” the Fox terms of use state. Per WASHLITE:

In this case, Fox claims the protections afforded to a known and authentic news source such as the Washington Post but limits itself as an entertainment source thus disclaiming that it is a news source. Fox’s own words condemn it claims. And because it disclaims itself as a news source, Fox is not entitled to the protection of a newspaper. By disclaiming that it is a “news” source, Fox is deceiving consumers in Washington State. Neither Fox News or Fox Business distinguishes between news as authentic information and news as entertainment/enjoyment, thus conveying that all statements broadcast on its channels are authentic.

Yet Fox’s “terms of use” also state that its “[c]ompany [s]ervices contain information.”

Here’s where WASHLITE tried to bring home the argument:

By disclaiming that it is a “news” source, Fox is deceiving consumers in Washington State. Neither Fox News or Fox Business distinguishes between news as authentic information and news as entertainment/enjoyment, thus conveying that all statements broadcast on its channels are authentic.

Fox was having none of it. In a statement to Law&Crime, Fox News Executive Vice President and General Counsel Lily Fu Claffee said that the plaintiff is absurdly seeking to turn the judiciary into managing editors:

WashLite fails to respond meaningfully to our motion to dismiss because there is no response to the glaring flaws of its case. In any event, WashLite’s core suggestion—that courts and judges ought to take the place of managing editors of cable newsrooms across the country so that the State may approve or suppress what information our audiences hear—should be rejected out of hand as absurd and unconstitutional. We look forward to making our points in court.