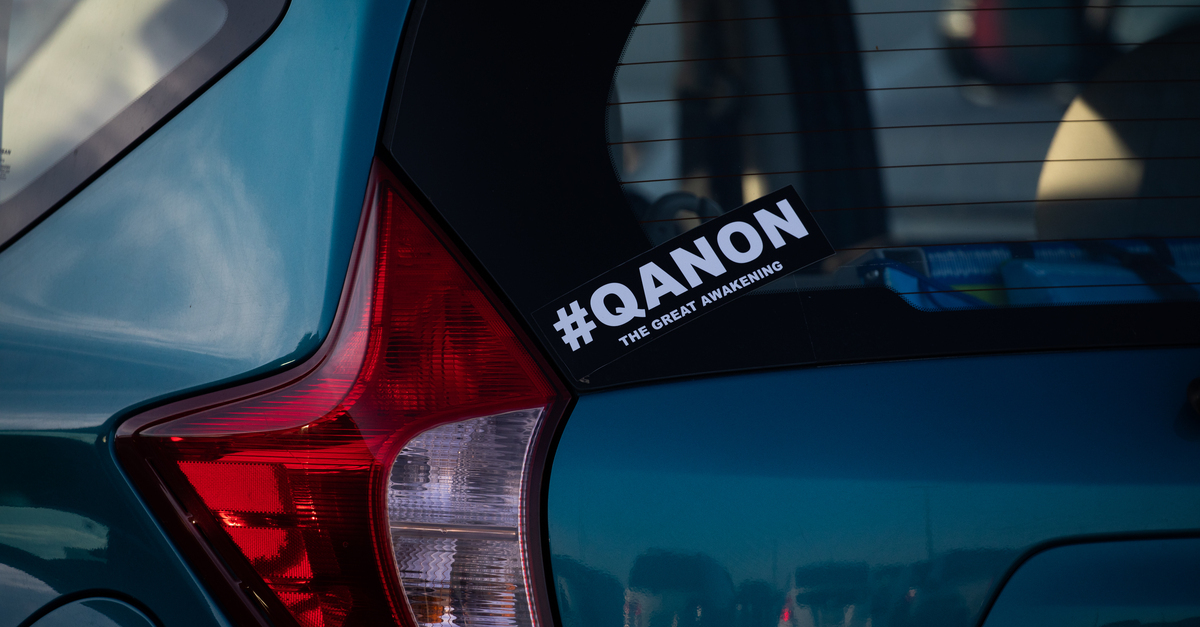 Fifteen conservative YouTubers (or as some have termed them, (“QAnon influencers“) sued YouTube and Google in California federal court on Tuesday, seeking an emergency injunction that would allow them to get back onto their accounts.

The users’ channels were deleted after YouTube announced on October 15 that it would thereafter prohibit “content that threatens or harasses someone by suggesting they are complicit in one of these harmful conspiracies, such as QAnon or Pizzagate.” The group of plaintiffs claimed that they have suffered a violation of their First Amendment rights to broadcast political speech on matters of public interest, as well as a breach of contract.

The complaint alleged that “YouTube’s massive de-platforming” harmed both conservative content creators and American voters. Further, “YouTube took this draconian action so swiftly” that plaintiffs weren’t even able to download their own content, they said.

“Why did YouTube do this?” the complaint asked and then answered.“To frustrate the contracts and to mollify its partner, Congress, which just days before had passed H.R. 1154, a resolution condemning the existence of conservative content—which it characterized as conspiracy theories—on the Internet.”

For some background, the resolution to which the Complaint refers was introduced by Rep. Tom Malinowski (D-N.J.) in September. It stated that the House of Representatives “condemns QAnon and rejects the conspiracy theories it promotes.” The resolution also “encourage[d] the FBI and as well as all Federal law enforcement and homeland security agencies to strengthen their focus on preventing violence, threats, harassment, and other criminal activity by extremists motivated by fringe political conspiracy theories.”

The plaintiffs also claimed that YouTube is “more important” than television, that YouTube hasn’t done enough to combat cyberbullying, and that YouTube’s removal of their content was entirely motivated by its decision to capitulate to bullying by Congress.

“Recently,” the complaint alleged, “politicians from all areas of government have demanded that Big Tech, particularly Google and YouTube, take down content with which they disagree—i.e., content that they consider ‘harmful,’ ‘offensive,’ ‘conspiracy theories’ and the like. Since these demands began, YouTube creators and partners have been excised from the platform, most suddenly on or around October 15.”

“While conspiracy theories abound, particularly on today’s fast-moving information superhighway,” lamented the plaintiffs, “never since McCarthyism have the government and its actors moved so quickly to condemn and excise them from public debate.”

The filing went on to detail several conspiracy theories that “turned out to be true,” including that the Department of Treasury having killed people with poisoned alcohol during Prohibition, the federal government having lied about treating Black men with syphilis for 40 years, 100 million Americans having been exposed to a carcinogen through the Polio vaccine, the Gulf of Tonkin Incident never having happened, the government having tested LSD on citizens, and others.

YouTube’s decision to drop their channels from its platform so soon after Congress introduced H.R. 1154, argued Plaintiffs, is proof that YouTube “acted at the direct behest of and encouragement of the United States House of Representatives.” Therefore, the argument went, YouTube should be held to the standard of a government actor for purposes of the First Amendment.

Part of the ousted plaintiffs’ argument is that YouTube’s decision to throw them off its platform rests on legal drama over Section 230 of the Communications Decency Act.  That act, you may remember, is one for which President Donald Trump has been instigating a repeal. According to the plaintiffs, YouTube’s haste to purge the disfavored conservative voices is simply an attempt to stay on the government’s good side. With Section 230 on the books as is, YouTube, as merely a “platform,” is shielded from liability based on the postings of its users. Without it, though, YouTube might be liable as a “publisher.”

The plaintiffs in the litigation against YouTube include Jeff Pedersen, known online as “InTheMatrixxx”; Jordan Sather of the channel “Destroying the Illusion”; and Polly St. George, known as “Amazing Polly.”  St. George is believed to be the origin of the debunked Wayfair conspiracy theory. Another plaintiff, who is listed anonymously, runs the “SGT Report”—which has been said to be responsible for spreading the baseless and false “Frazzledrip” conspiracy theory that Hillary Clinton and Huma Abedin sexually abused a child and drank her blood.