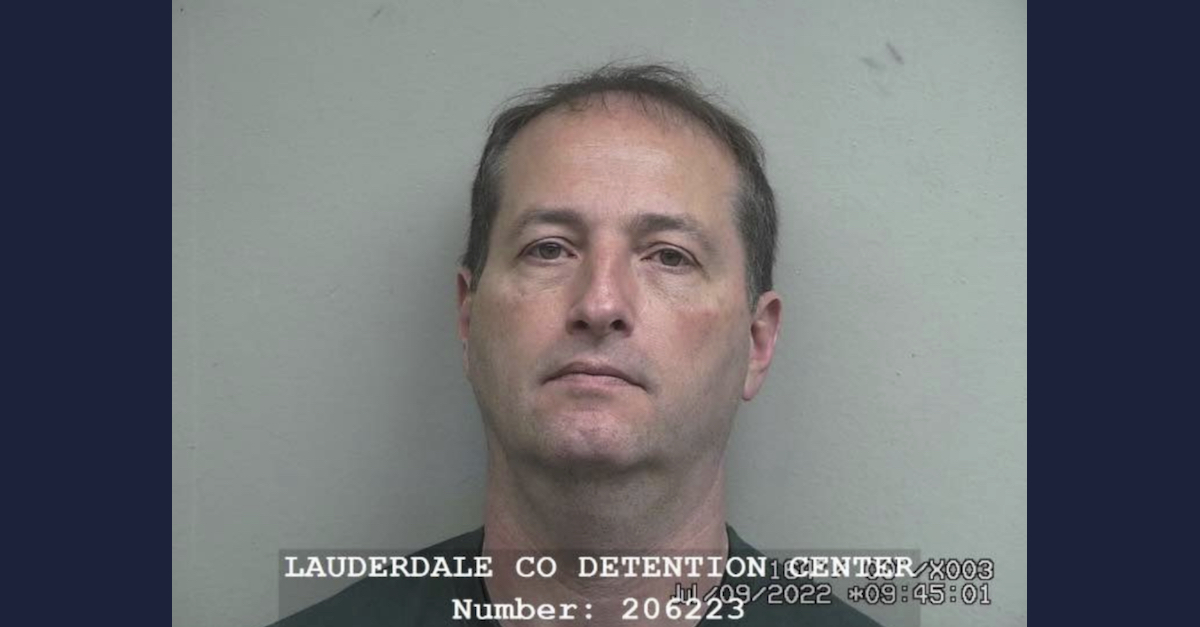 A lawsuit recently filed in Alabama adds a church to an ongoing child sexual abuse scandal.

Kelly Dale Crotts, 47, turned himself in on multiple child sexual abuse charges in July of this year after being indicted on three counts of indecent exposure, two counts of child abuse with sexual motivation, and two counts of second-degree sex abuse, according to Huntsville, Alabama-based CBS affiliate WHNT.

Now, civil court documents obtained by the TV station allege that a Florence-area church enabled the Florence-area man to victimize numerous children while he was employed there.

“Crotts exposed himself to the plaintiffs,” the filing claims. “Crotts enticed and manipulated the plaintiffs with various schemes and lies to expose themselves to him. Crotts, acting with sexual motivation, touched the genitals of (plaintiffs one and two).”

The lawsuit further claims that “Crotts consistently and systematically ingratiated himself into the lives of the plaintiffs, slowly grooming them for his own salacious purposes,” WHNT reports.

The causes of action in the lawsuit against the church include assault and battery, intentional infliction of emotional distress/outrage, invasion of privacy, false imprisonment, breach of fiduciary duty, negligence and wantonness, deceit and misrepresentation.

Law&Crime reached out to Cornerstone via phone and email but their phone number is currently not accepting calls. A message on their website says the church is currently closed until “[r]epairs are complete.” No response to Law&Crime’s email was forthcoming as of the time of publication.

The investigation into Crotts began in May of this year, according to the Alabama Law Enforcement Agency, Huntsville-based ABC affiliate WAAY reported. Three victims reportedly came forward to the agency – two of whom were under the age of 16 when the alleged abuse occurred.

Lauderdale County District Attorney Chris Connolly alleges that Crotts committed the crimes against his victims at his business over several years. The DA reportedly added that investigators believe the accused “used his status as a well-respected volunteer and business owner to gain his victims’ trust.”

Law enforcement believes there may be additional victims who have yet to come forward.

The allegations in the lawsuit are of a similar nature. The civil case against the church reportedly alleges Crotts “gave the minors gifts, special attention, recognition and praise while presenting himself as a spiritual leader,” according to WHNT.

The filing goes on to allege that the three plaintiffs are permanently traumatized by Crotts’ alleged actions and by those who allegedly failed to act to protect them when they were minors.

Crotts was released shortly after his arrest earlier this year on $43,500 bond. He is currently under a court order not have any contact with the alleged victims. The criminal defendant has pleaded not guilty to the charges against him. A jury trial on those charges is currently slated for Oct. 24, 2022.

Law&Crime additionally reached out to the attorneys for the plaintiffs for additional details on this story.